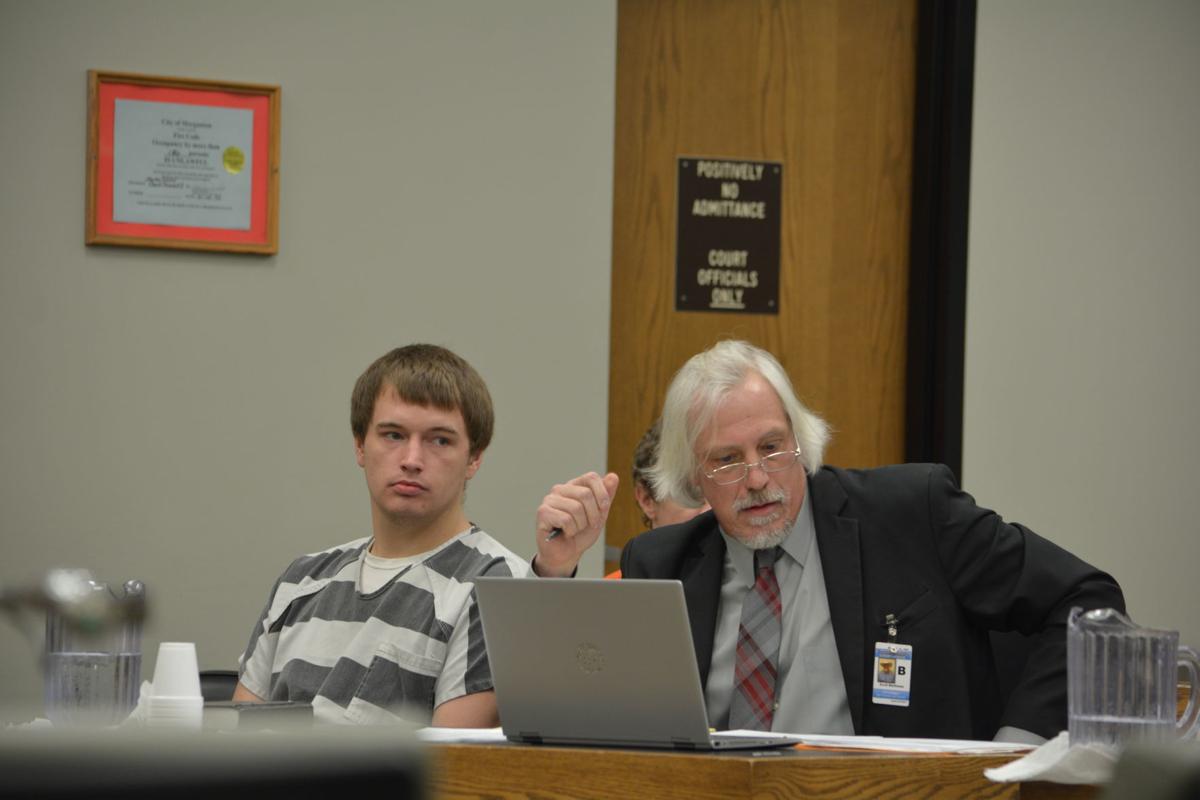 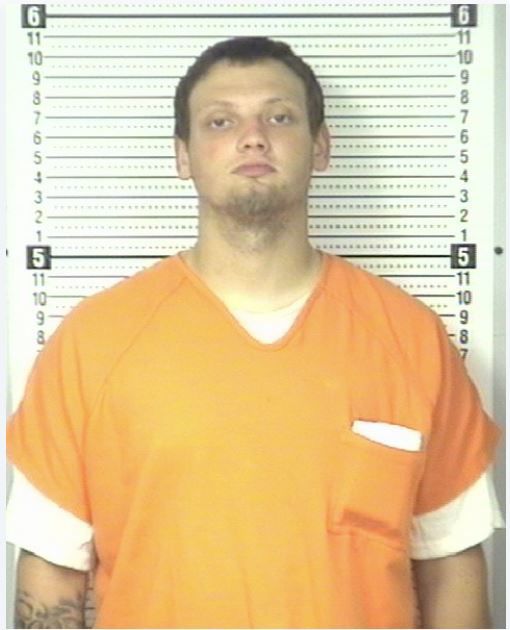 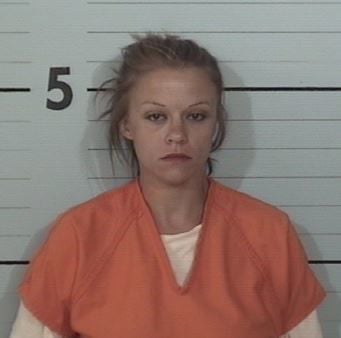 A bond was set for a man accused in the murder of a 19-year-old in September during court Tuesday afternoon.

Tristian Claude Eugene Shoup, 20, of Granite Falls, had his bond set at $200,000 secured by Superior Court Judge Robert C. Ervin. Shoup is required to participate in an electronic monitoring program while out on bond.

Shoup was indicted on Sept. 9 on charges of first-degree kidnapping and murder in the death of Dylan Thomas Deaton, 19, of Connelly Springs, who was found beaten to death on Weaver Lane in Rhodhiss on Sept. 5, according to a previous News Herald article.

Others charged in the killing include Matthew Dylan Buckles, 20, of 2581 Raintree Drive in Connelly Springs, who also was indicted on first-degree kidnapping and murder charges, and Ryleigh Elizabeth Waldrop, 28, of 725 Tron Ave. NW in Valdese, who was indicted on accessory before the fact of murder, The News Herald article said.

Shoup’s defense attorney, Scott Matthews, requested the court set Shoup’s bond at $100,000, and said Shoup had a strong support system in his family.

The cause of death was called into question by Matthews, who said that the suspects in the case had been doing methamphetamine with Deaton, who smoked the meth in a bong and drank the water, which is called quag water.

Matthews said it was unclear whether the assault caused Deaton’s death, or if Deaton overdosed.

Shoup’s criminal record also was brought up, with Matthews saying he had very little to his criminal record, namely an unauthorized use of a motor vehicle charge that stemmed from a dispute with his sister and a consuming an alcoholic beverage under 19.

He also said that Shoup was working for a masonry business, and that his family said “he was nothing but a good boy.” Matthews said Shoup helped a brother pull up his eighth grade math grade from F to an 84.

Matthews also said Shoup helped care for his dying grandfather until he died, and cared for his mother when she had health problems. He said Shoup would be living with his father in Caldwell County.

The prosecution argued for a higher bond, saying that Shoup was hard to find when the initial warrant for his arrest was issued, said Assistant District Attorney Michelle Lippert.

Lippert said Deaton was hanging out with Shoup and his co-defendants, and that they beat him, tied him up, transported him in a vehicle to Weaver Lane, and continued beating him there.

She said the state has phone downloads and other evidence where Shoup implicated himself in the offenses.

The autopsy report for Deaton has not been returned, Lippert said.

Buckles and Waldrop both admitted to their involvement in the killing, according to search warrants.

Waldrop said that Deaton “had a bad trip” from mixing illicit substances, and that he said the devil was in him, the search warrants said.

Buckles previously was convicted of threatening an officer in 2016. According to court documents, Buckles threatened to shoot District Court Judge Burford Cherry in front of a social worker at the Burke County courthouse.

Waldrop has a lengthy criminal history that dates back to 2010 and includes convictions of possession with intent to sell a Schedule II controlled substance, breaking and entering, resisting an officer and possession of a firearm by a felon, according to the North Carolina Department of Public Safety website.

A man has been charged after a woman said he assaulted her at a tanning salon and another said she saw him trying to watch her tan.

VALDESE — Police are looking for a man who left a business without paying for merchandise Tuesday.