Three people have been charged after 1.5 pounds of methamphetamine were seized from a home last week.

Michael Wayne Walker, 39, of 2102 Hartland Forest Drive in Morganton, and Brittany Taylor Cowick, 24, of the same address, were charged with felony trafficking in methamphetamine, felony maintaining a vehicle, dwelling or place for a controlled substance and felony possession with intent to manufacture/sell/deliver methamphetamine, according to a press release from the Burke County Sheriff’s Office.

Kyle Richard Bristol, 24, of 2320 Howard Road, Apt. B in Lenoir, was charged with felony possession of a Schedule II controlled substance, the release said.

The arrests came after the Burke County Sheriff’s Office learned that Walker and his girlfriend, Cowick, had moved into the home on Hartland Forest Drive in February. Walker had a history of drug offenses in Caldwell County.

After they moved in, the Sheriff’s Office started receiving reports about possible drug activity, the release said.

BCSO and the Caldwell County Sheriff’s Office launched a lengthy investigation. They obtained probable cause for a search warrant that was executed May 14, the release said.

More than 1.5 pounds of methamphetamine was seized along with more than $16,000 in cash, according to the release. The meth seized has a street value of about $50,000.

Bristol was found to be in possession of methamphetamine during the search warrant execution.

Walker has previous convictions dating back to 1997 that include assault with a deadly weapon inflicting serious injury, driving while impaired level 3, assault on a female, possession of drug paraphernalia and possession of a Schedule VI controlled substance, according to the North Carolina Department of Public Safety website.

One person is dead after three vehicles collided on U.S. Hwy. 70 in Hickory Tuesday afternoon, according to reports from the scene of the accident.

NC sheriff: Man shot his wife and his in-laws before shooting himself. 82-year-old father-in-law is lone survivor.

A Yadkin County man shot his wife's parents, then his wife and finally himself on Sunday, leaving only the father-in-law alive, according to a news release from the Yadkin County Sheriff's Office.

President Joe Biden has signed a series of executive orders from the Oval Office hours after his inauguration. He said there was “no time to start like today.” 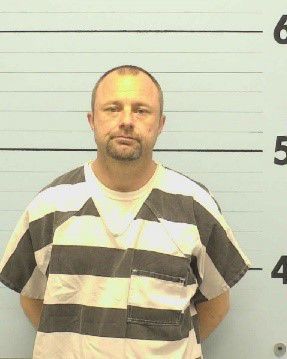 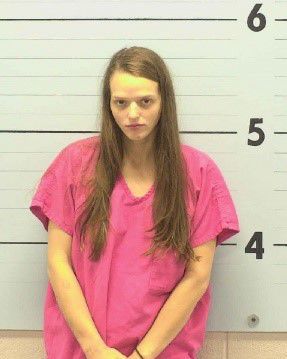