Portions of U.S. 64/NC 18 in Burke County are flooded. Officials are warning motorists not to drive through flooded areas. 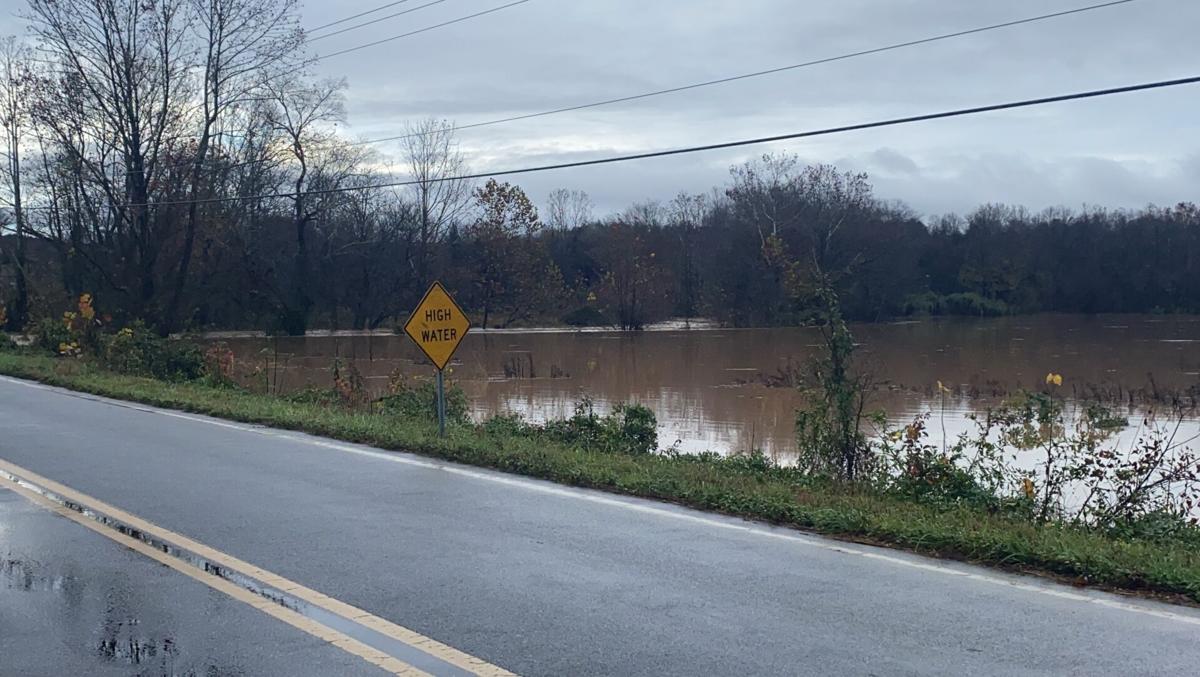 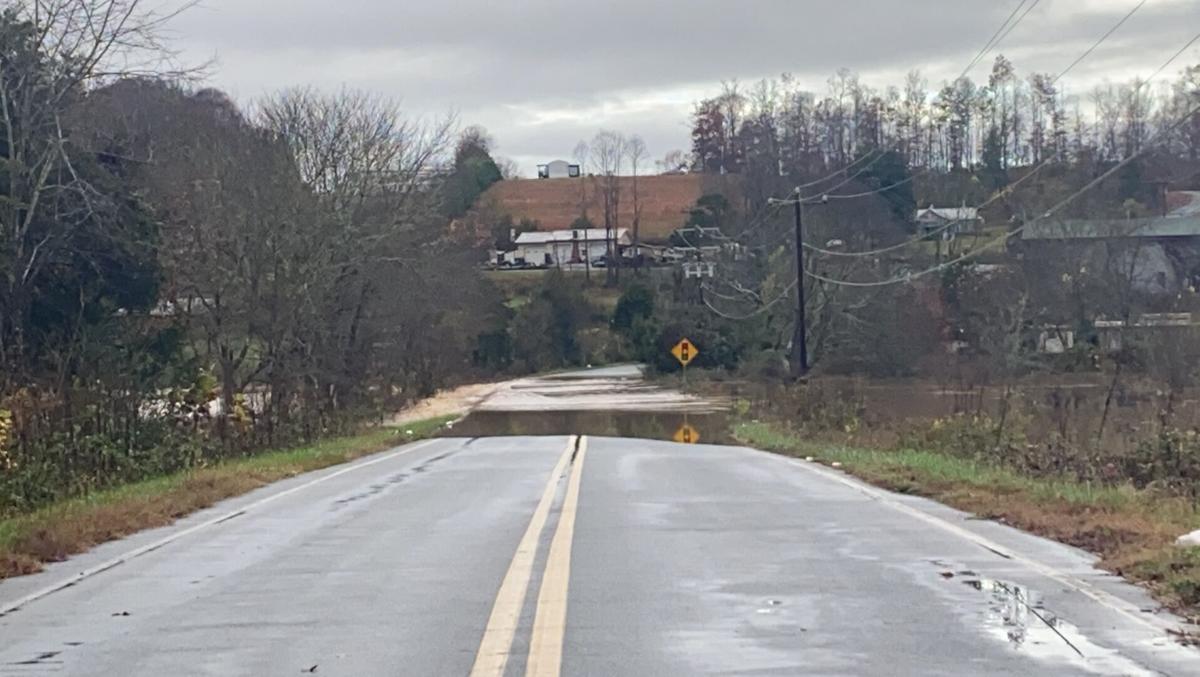 Roads across Burke County have had to be shut down because of flooding from heavy rains.

And officials are warning motorists not to try to drive through flooded areas.

Mudslides were reported around the Mineral Springs Mountain area, and rescuers have responded to multiple swift water rescues this morning, according to county officials.

Water was quickly rising on Amherst Road at the bridge near its intersection with Kirksey Drive.

Burke County Public Schools are having a remote learning day because of flooding and mudslides.

Fire Marshal Mike Willis warned the public to use caution.

He said motorists are being caught in water they cannot see.

“Do not try to cross flooded roads,” Willis said.

The National Weather Service has a flash flood warning in effect in Burke County until 11 a.m. An alert warned that it’s a dangerous and life-threatening situation.

COVID-19 has claimed another life in Burke County and another 120 cases over two days has been reported.

Burke County reported another death due to COVID-19, and cases of the virus continue to increase.

Portions of U.S. 64/NC 18 in Burke County are flooded. Officials are warning motorists not to drive through flooded areas.