Cole’s Auto Service and Car Sales has longstanding roots in downtown Morganton, but now the business has a new home.

For the past four weeks, Cole’s has been open in a new location at 503 E. Fleming Drive. Owner Terry Cole said multiple factors helped in making the decision to change addresses.

“I almost retired. I thought about giving it up, but we saw this little building down here and I thought, that place has got some potential. We might could buy that cheap enough and build on to it and remodel it and make a pretty nice little place out of it.”

That’s exactly what Cole did, and he said it has turned out to be a pretty nice new location.

As for the former building at 202 S. Sterling St., Cole’s Auto is the successor to the Giles Motors Ford dealership, which was formed on July 1, 1966, according to business database nccompanies.com, and itself was a descendant of one of Morganton’s earliest automotive companies.

Cole’s father, Sherrill, took over the Giles assets when it closed.

“We just kept it as a service department and a family-owned business for 34 years.”

According to information from the Historic Burke Foundation, the automotive business beginnings of that building go back much further than that. Ralph Waldo Pipkin, who was Morganton’s mayor in 1928 and its first city manager, formed the Burke Garage Company and Burke County’s first Ford dealership in the location 100 years ago in 1919 in partnership with B.S. Gaither.

The historical significance of the old building notwithstanding, Cole says the new location has been a hit with customers throughout the first few weeks.

“They love it. It’s a lot more comfortable environment-wise,” Cole said. “It’s not like being in a dungeon like that old building. It’s got a lot of windows you can see out of. It’s just more customer-friendly, I would think.”

Cole also has noticed that the plethora of small shops and businesses along East Fleming could be beneficial to draw in more of those customers to his service center and dealership.

“I’m going to do better on car sales. I actually sold one (Friday) morning,” Cole said. “I had some people come in a while ago out of this rain looking at cars. I think I’m going to do OK.

“I sold three or four (cars) out here spreading mulch and working on the building, just out here working before I was even open, actually.”

In addition to used car sales, Cole’s offers almost all major and minor auto services and repairs except rebuilding transmissions for most makes and models of cars.

Nine new deaths in Burke County from COVID-19 were reported on Thursday along with new cases of the virus.

COVID-19 has claimed another life in Burke County and another 120 cases over two days has been reported. 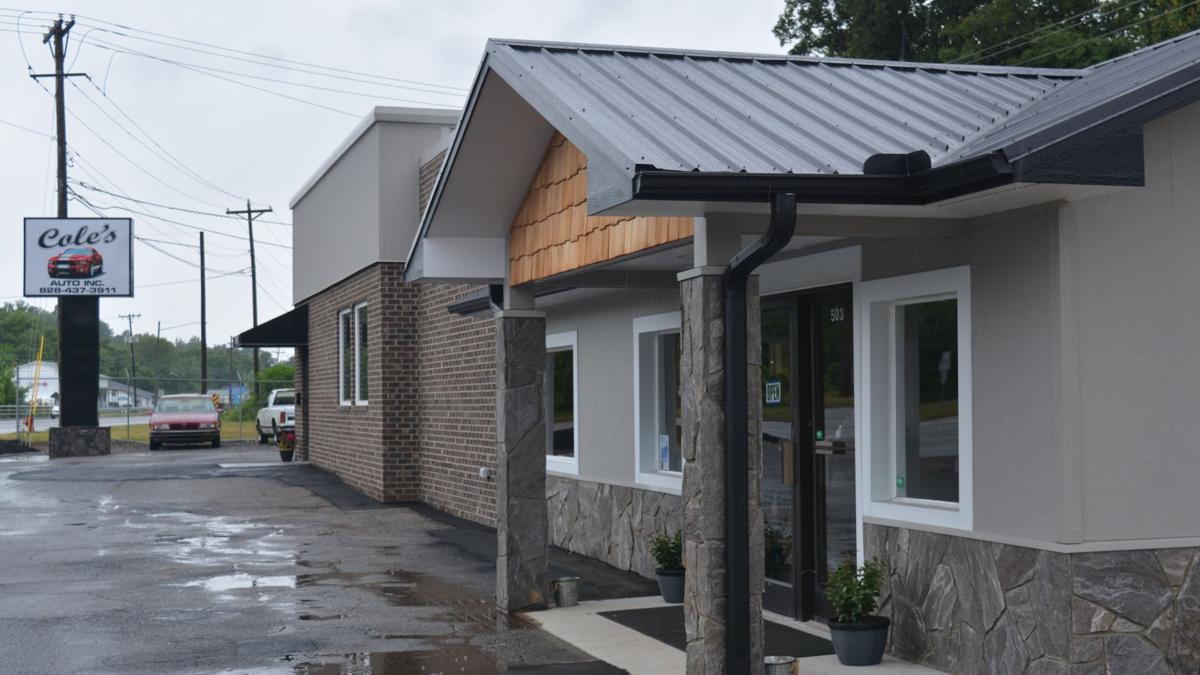 Pictured is the new Cole's Auto building at 503 E. Fleming Drive in Morganton. 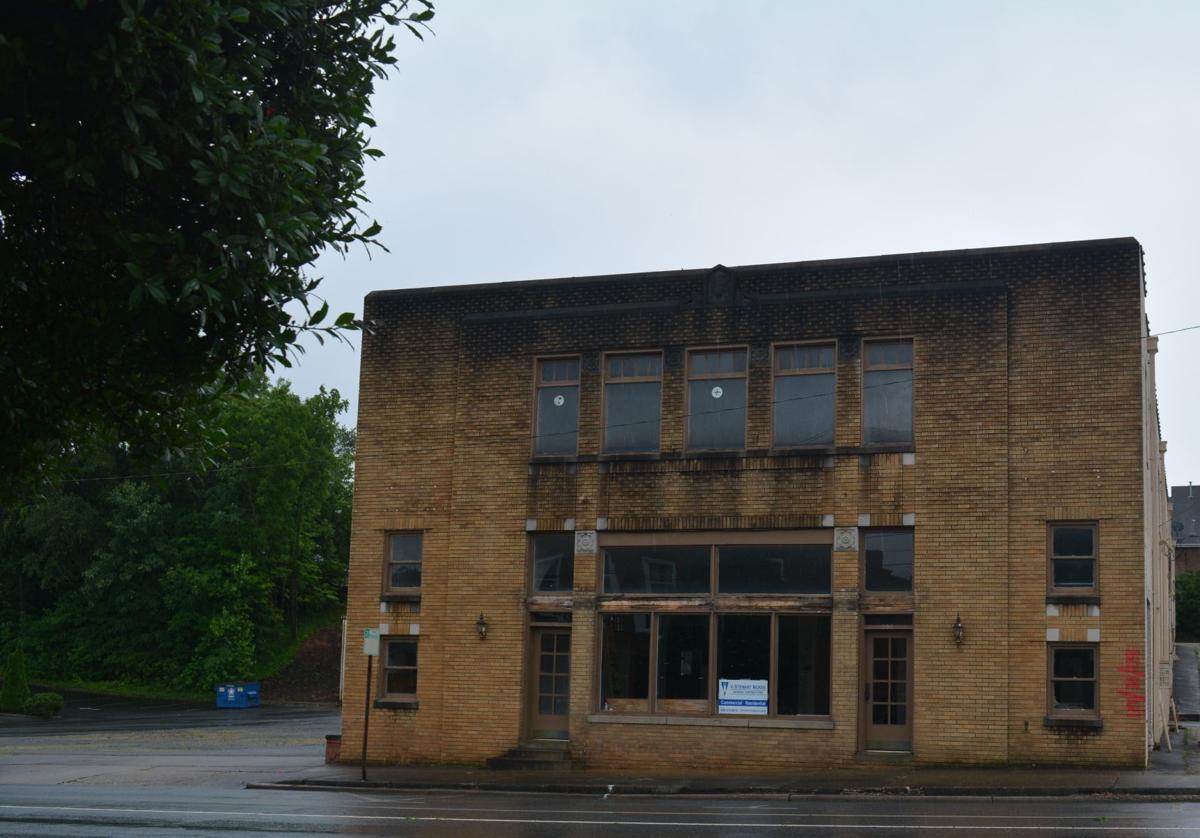 This downtown building at 202 S. Sterling St. housed Cole's for more than 30 years and was home to automotive businesses for 100 years. 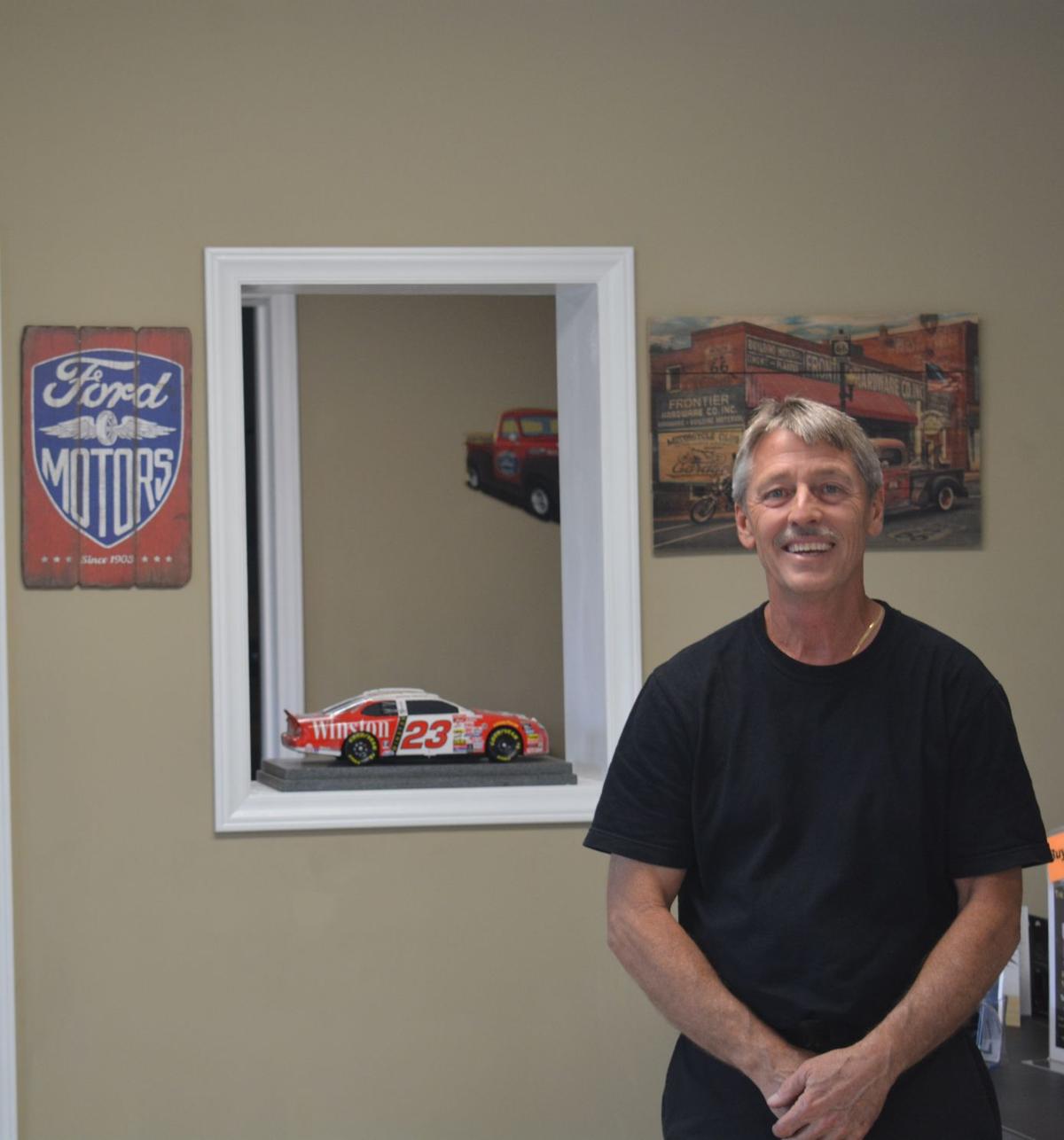 Owner Terry Cole stands inside the office at his new location.