RHODHISS — A Morganton man was arrested in Rhodhiss and charged with drug trafficking on Thursday.

Officers searched the vehicle Sampson was driving and deputies found approximately 91 grams of methamphetamine and 24 grams of fentanyl, the release said. The drugs seized during the investigation have a total street value of $17,460 according to North Carolina State Drug Guidelines, the release said.

“It’s always a good day when agencies can work together and take a drug dealer off the street,” said Caldwell County Sheriff Alan C. Jones.

The release said the Caldwell County Sheriff’s Office is always in search of any information involving the use and distribution of illegal controlled substances. A concerned citizen’s information and assistance will be kept confidential.

Anyone with information concerning illegal drug activity in Caldwell County can contact the:

A Morganton man who advertises himself for home improvement work was arrested Friday, Aug. 5, after police say he scammed a World War II vet.

LENOIR — A Morganton woman was arrested Wednesday on a charge of heroin trafficking in Caldwell County.

A Morganton man may have realized there were a few holes in his plan to steal from a local doughnut shop when he ended up in handcuffs Tuesday. 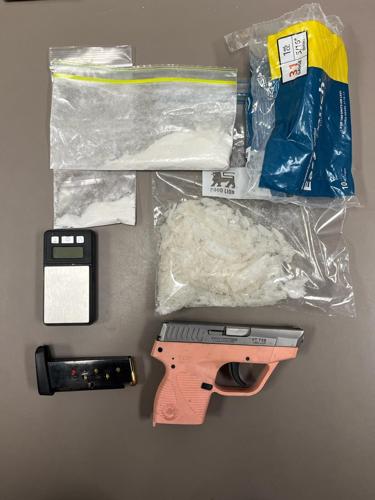 The Caldwell County Sheriff’s Office says the items pictured were seized from the vehicle Chad Michael Sampson was driving Thursday when he was arrested on drug trafficking charges. 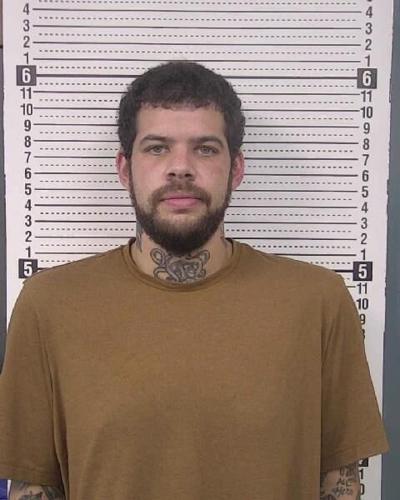