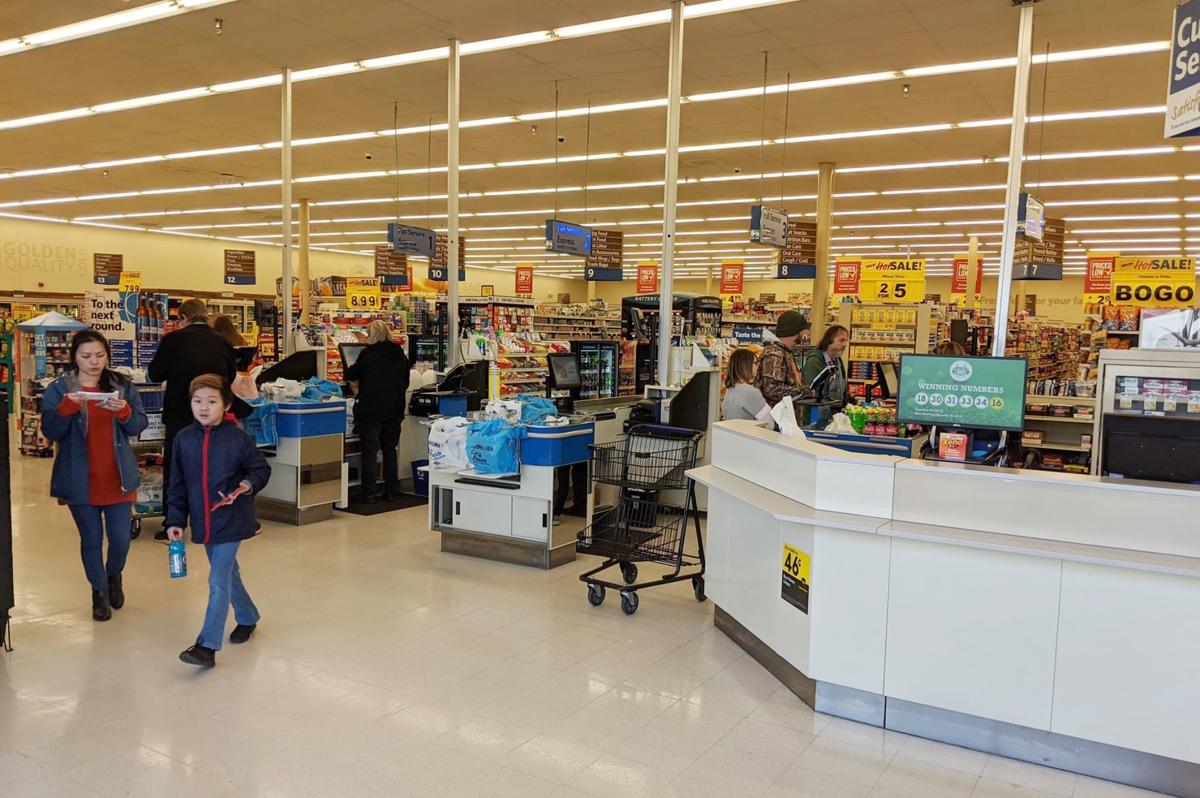 Customers check out with their groceries in the Food Lion at 576 E. Fleming Drive in Morganton. 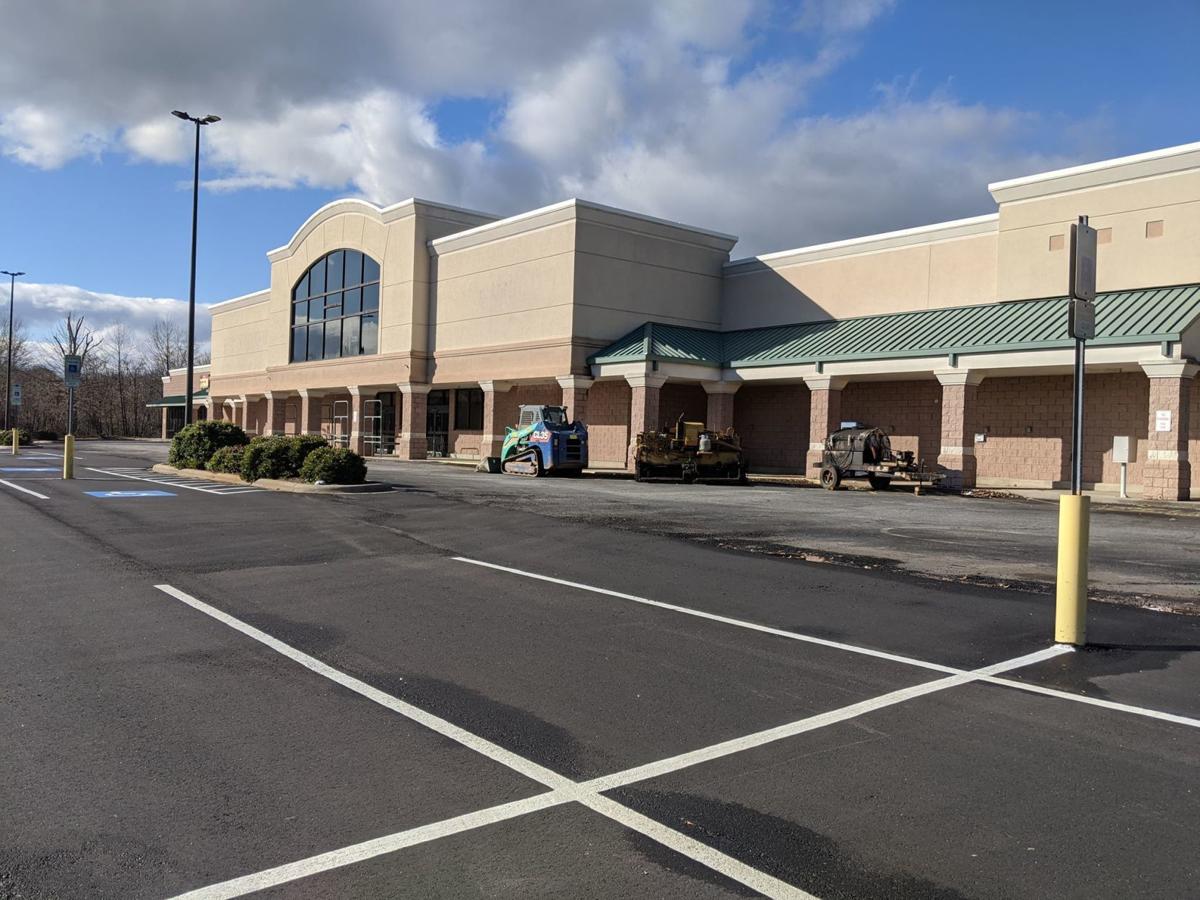 Pictured is the former Bi-Lo grocery store building at 1555 E. Union St. in Morganton, the future home of Food Lion.

One of Morganton’s four Food Lion grocery stores is moving — but just across the road.

The Food Lion at 576 E. Fleming Drive in the Summit Pointe shopping center is moving just a few hundred yards away to the building at 1555 E. Union St. formerly occupied by Bi-Lo before that chain closed many of its stores.

Tim Powell, the Food Lion store manager, said Friday that the move tentatively is expected to take place in April, though no official date has been confirmed. Powell estimated Food Lion has been at its current location for about 20 years.

Powell said moving to the other building, which is a little newer and a little bigger, would allow Food Lion to offer more services to its customers. He said he has seen a blueprint for the store, but the plans still are in the approval process and he couldn’t divulge any more specific details yet.

The new location also will offer easier access from the road, Powell said.

Morganton’s Bi-Lo was a casualty of a 94-store closure by parent company Southeastern Grocers in 2018, part of what the company called a “restructuring agreement and planned bankruptcy.” The building has sat vacant since then.

Most of the parking lot of the shopping center, which also is home to one of Morganton’s Domino’s locations, has been resurfaced and restriped recently, however, and some of the equipment from that job still was in the lot on Friday afternoon.

Powell, who said he recently was transferred to the East Fleming store as it prepares to move, said he will need to hire quite a few more employees, though he didn’t have a specific number yet. Those who are interested in applying to work for Food Lion can go online to foodlion.com/careers, or use Indeed or a similar job search websites, Powell said.

Jamie Sisk considers herself one of the lucky ones, even though she has been in the intensive-care unit of a local hospital since Monday.

The Morganton Department of Public Safety supports and upholds the freedom of expression from government interference. The right to assemble a…

Customers check out with their groceries in the Food Lion at 576 E. Fleming Drive in Morganton.

Pictured is the former Bi-Lo grocery store building at 1555 E. Union St. in Morganton, the future home of Food Lion.