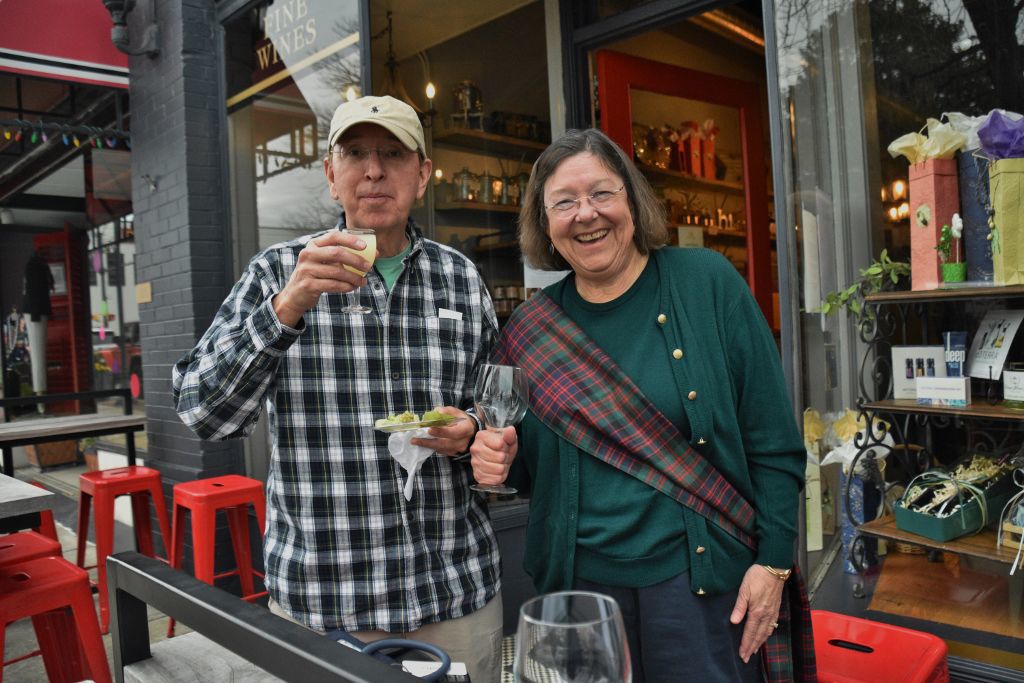 Shoppers enjoy the most recent FAB Crawl in downtown Morganton, which was held on St. Patrick's Day. 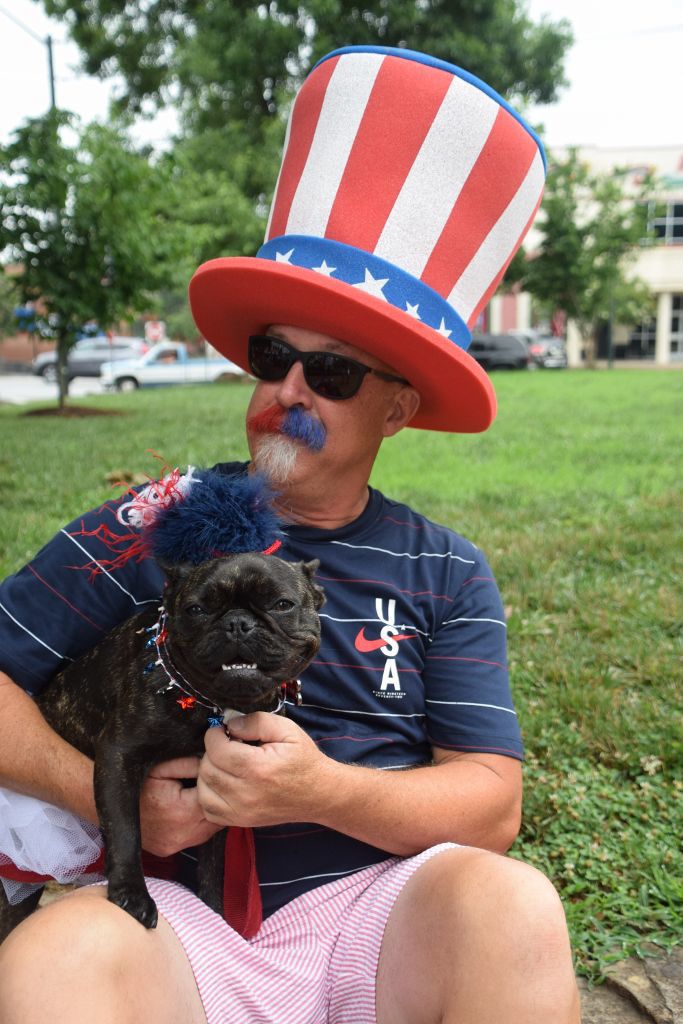 Pictured is a contestant in last year's July 4 FAB Crawl Patriotic Pup Contest, along with their human companion. 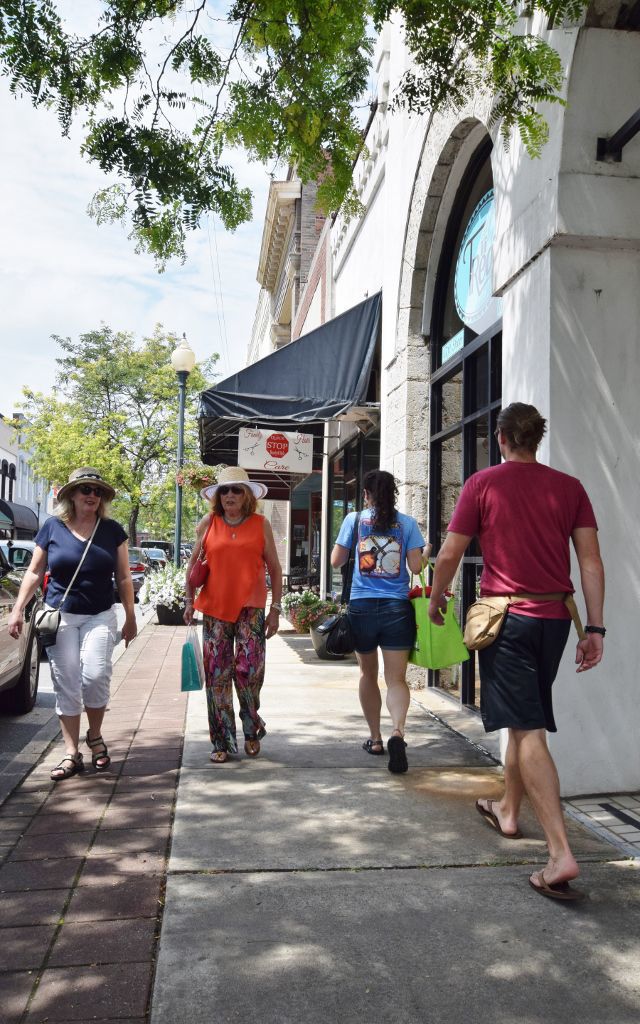 The city of Morganton has had to overhaul its typical July 4 plans, but a familiar event is filling in the gaps this Independence Day.

The planned fireworks celebration will be immediately preceded by the Freedom FAB Crawl as the special event celebrating downtown Morganton’s food, art and brews hits its next installment that Saturday, July 4, the city recently announced.

Three winners will receive prize packages. There is no cost to participate in prize eligibility.

The following 26 businesses are scheduled to participate in the Freedom FAB Crawl. (Special promotions are listed in parentheses.)

» Fairfield Inn and Suites (offering July 4 FAB Crawl package at a $160 rate; includes overnight stay and $25 in downtown bucks for each reservation)

» Mountain Gallery and Gifts (featuring art demonstrations, giveaways of patriotic bracelets and necklaces, and registration for a chance to win a free Saturday workshop)

» The Grind Café and Coffeehouse

The city’s July 4 fireworks display will follow the FAB Crawl. As previously announced, fireworks will be shot off from Freedom Park, though the park will remain closed. No concerts or other festivities will be held due to COVID-19 restrictions.

The city says the location should allow for a larger number of citizens to view the fireworks from safe parking areas as there are large amounts of parking available near Freedom Park. Additionally, people should watch the fireworks from their cars while socially distancing themselves from surrounding groups.

Justin Epley can be reached at jepley@morganton.com.

US to spend $2.1B to improve infection control

US to spend $2.1B to improve infection control

Check out the highest bonds issued in Burke County from July 25-31.

“Out of all the patients that I’ve touched, taken care of, held their hands while they were so sick, while they passed, called family members, out of all of those situations I can’t tell you one of them that was vaccinated,” said Amanda Krause, a nurse leader at Carolinas HealthCare System Blue Ridge-Morganton.

Seventeen people have died in Burke County from COVID-19 since the beginning of the month, health officials said.

Health officials said children and teens reported more new cases of COVID-19 on Friday in Burke County than any other age group.

COVID cases and quarantines continue to develop in schools

Students and staff continue to quarantine and test positive for COVID-19 as the school year advances.

City reopens streatery with a twist

The King Street Eatery, at the corner of King and West Union streets, will reopen Wednesday with three food trucks on the table for diners.

Shoppers enjoy the most recent FAB Crawl in downtown Morganton, which was held on St. Patrick's Day.

Pictured is a contestant in last year's July 4 FAB Crawl Patriotic Pup Contest, along with their human companion.