LENOIR — The Caldwell County Sheriff’s Office is searching for a Lenoir man in a shooting death.

The office announced Wednesday that Isaac McKinely Dixon, 22, is wanted on one count of murder in the shooting death of Jose David Martinez Aguilera, 25, also of Lenoir.

Officers and other first responders found Aguilera dead Tuesday evening in a car at Old North and Collettsville roads. He had suffered several gunshot wounds, the sheriff’s office said.

Investigators with the sheriff’s office and State Bureau of Investigation determined Aguilera had been shot outside a home on Quailridge Court in Lenoir.

Zachary Nathaniel Kersey, 22, of Lenoir, is charged with accessory after the fact to murder in connection with the killing. Kersey was arrested Tuesday morning at the Red Roof Inn in Lenoir and is being held under a $750,000 secured bond.

Dixon had not been apprehended as of Wednesday morning.

The sheriff’s office is asking anyone with knowledge of Dixon’s whereabouts to call their office at 828-758-2324. Tipsters who wish to be anonymous can call the Caldwell County Crimestoppers at 828-758-8300.

Kevin Griffin is the City of Hickory reporter at the Hickory Daily Record.

Hinceman runs away with sheriff's race

The projected winner of Burke County’s sheriff’s race was clear in a decisive primary.

These results only show votes cast during early voting. Election Day results had not been posted by publication time Tuesday evening. Stay tuned to www.morganton.com for election updates as precinct results file in.

DREXEL — Ashes still drifted through the air Wednesday morning at the scene of fire that destroyed one home and damaged another.

Approximately 238 grams of heroin, 59 grams of cocaine and 19 grams of marijuana were seized during a traffic stop in Newton. Two people were arrested on drug charges.

A 17-year-old died by suicide hours after being scammed. The FBI says he was targeted in 'sextortion' scheme.

Law enforcement calls the scam "sextortion," and investigators have seen an explosion in complaints from victims leading the FBI to ramp up a campaign to warn parents from coast to coast.

Potentially hazardous asteroid to hurtle past Earth on May 27

Potentially hazardous asteroid to hurtle past Earth on May 27 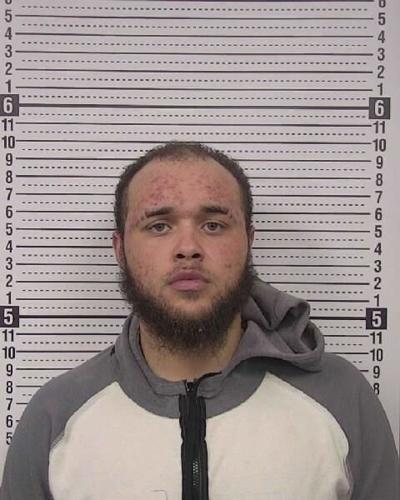 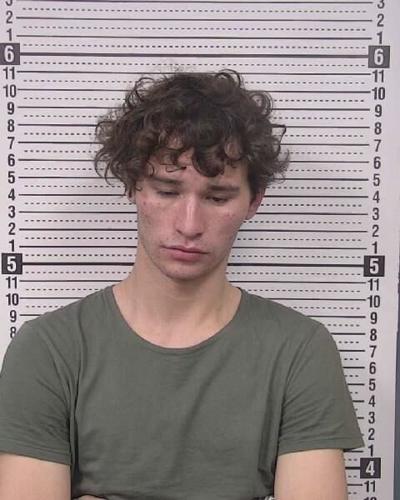