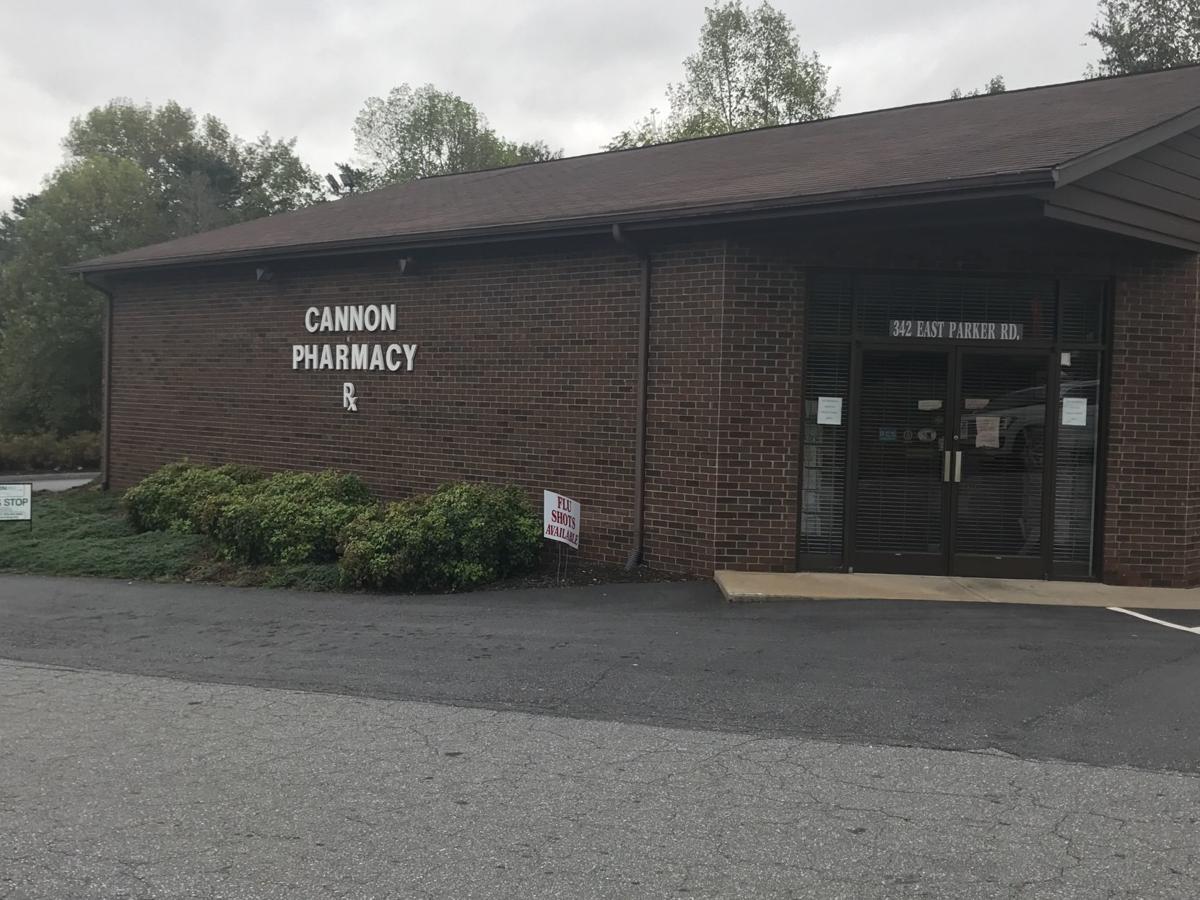 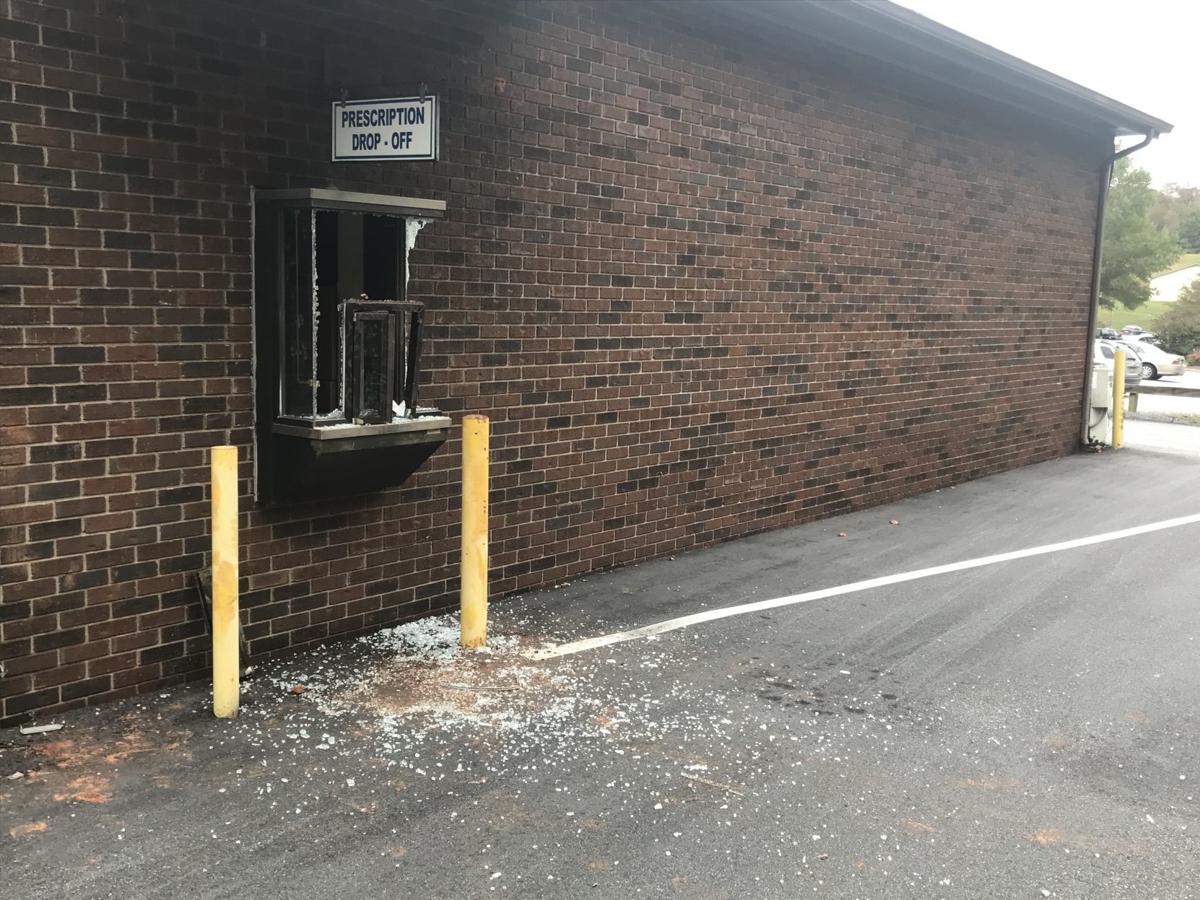 Lieutenant Steve Massey estimates more than $10,000 in damage to the pharmacy, located at 342 East Parker Road.

A Morganton pharmacy was robbed on Sunday night.

Morganton Public Safety officers responded to a report of a break-in at around 8:15 a.m. Monday at Cannon’s Pharmacy at 342 E. Parker Road.

The suspects made off with “petty cash” and “a good bit of inventory,” Lt. Steve Massey said.

The officers responded to a call from employees of the pharmacy this morning. Upon arrival, the officers discovered there was more than $10,000 in damage to the establishment, including broken glass at the drive-thru window, disconnected power and interior damage, Massey said.

Officers suspect at least two people were involved in the crime, as they discovered two sets of footprints along the back side of the building, Massey said.

This is a developing story and The News Herald will have more information as it becomes available.

A group of people who said they wanted to protect Morganton's Confederate statue and a group of counter protesters clashed Saturday afternoon.

No major injuries after Monday rollover on I-40

A family had some bumps and bruises after their vehicle rolled Monday afternoon on Interstate 40.

School board meets ahead of Cooper's decision on 2020-21

In the final scheduled school board meeting for the 2019-20 school year, the Burke County Board of Education met to discuss updated plans for …

Petitions on fate of statue spread in the days following protest

Petitions both in favor of and against Morganton’s Confederate statue have spread in the days after the Saturday clash over it.

You may have already seen his work — but now, you can’t miss it.

Lieutenant Steve Massey estimates more than $10,000 in damage to the pharmacy, located at 342 East Parker Road.