More than half of states reporting rise in virus cases as US nears 200,000 deaths. Here's the latest.

A life stolen: 35 years and still no arrest in Rhonda Hinson's murder
0 comments
Share this
× 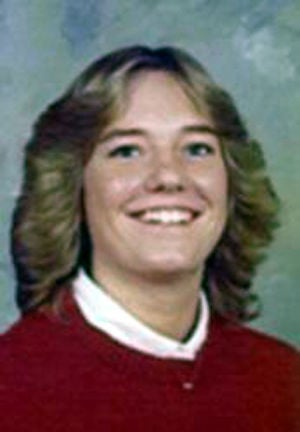 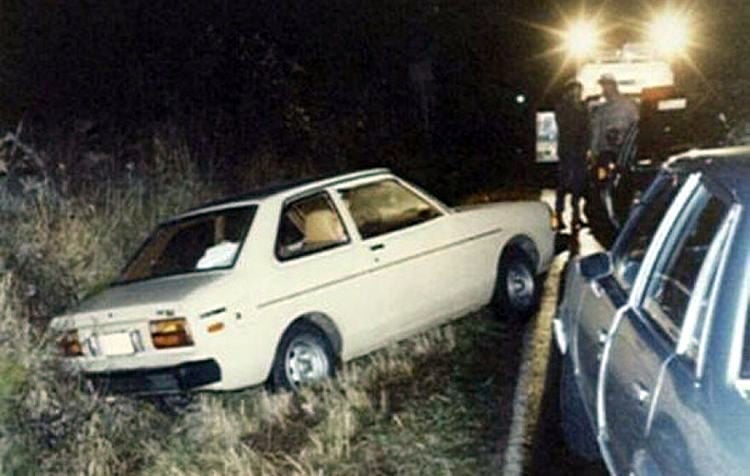 A photo taken in the early morning hours of Dec. 23, 1981, shows Rhonda Hinson's car as police found it. No one responsible for her death has been arrested.

It’s been 35 years of milestones of life missed. Birthdays, holiday gatherings, getting married, having children, maybe a successful career.

It’s also been 35 years of missed day-to-day life — phone calls to talk about the day, hearing “I love you,” seeing grandchildren growing, and just spending time together.

It’s 35 years that Bobby and Judy Hinson were robbed of when their first-born and only daughter Rhonda Hinson was murdered in the early morning hours of Dec. 23, 1981, less than a mile from her home. She was coming home from a company Christmas party in Hickory.

She was 19 years old and had her entire life — and all of those milestones — ahead of her when a bullet from a high-powered rifle went through the trunk of her car, the backseat and hit her in the heart.

When the bullet pierced Rhonda’s heart, it also pierced the hearts and lives of her parents and her brother, Robert.

"Rhonda was the victim. She was still a teenager but it has robbed us of everything,” Judy said. "Our life stopped in 1981."

They went on and worked because they had to but they were just going through the motions of life, Bobby said.

“I can’t believe we’re still sitting here 35 years later and know no more than we did the night it happened,” Judy said, sitting in the living room of the couple’s home in Valdese.

“You know, 35 years ago, everybody knew everybody in this town. It wasn’t like we had a lot of people coming from other states or other places. The people here were born here.

"This town is too small to have a murder committed and nobody know anything,” Judy said.

“I can’t either. It seems like yesterday,” Judy responded.

Rhonda would have turned 54 years old on Dec. 13 if her life had not been stolen away.

"It still haunts me, and I know it still haunts every investigator who ever worked it (the case). And there’s no getting past it,” said retired Burke County Sherriff John T. McDevitt. "It is haunting to know that you couldn’t give them (Bobby and Judy) some closure.”

McDevitt was a detective at the time with the Burke County Sheriff’s Office. Valdese police were the first to arrive at the scene but because the crime scene was just outside of the town limits, the sheriff’s office took over the case.

McDevitt was the first detective to arrive at the scene. He wasn’t on the case long before he left the sheriff’s office for the Morganton Police Department.

However, when McDevitt was elected sheriff in 1998, he made the case a priority.

Throughout the years, McDevitt said hundreds of thousands of man hours have gone into the case.

“There’s not a case in Burke County history that has been worked as hard as that case by five sheriffs,” McDevitt said.

He said detectives tried everything in the world to solve the case, including hypnosis of potential witnesses and psychics.

Judy said the family hired two private detectives, as well as flew in a psychic from California and paid her $500 a day to try to come up with something that could solve the case. The psychic stayed for a week, she said.

In addition to the sheriff’s office, several SBI agents also have worked the case over the years.

Retired SBI agent John Suttle worked the case from the beginning at the scene and worked it until he retired in August 2000.

Suttle said he and county detectives went to California and South Carolina following leads on the case. There have been suspects and a lot of people eliminated as suspects, he said.

"We were inundated with people who provided false leads, at least that’s what they ended up being,” Suttle said.

Burke County Sheriff Steve Whisenant said a detective from his department and an SBI agent are still assigned to the case. He said any time they get a lead, they follow up on it. He said they got a lead that sounded credible but it turned out not to be.

“After 35 years, I still have some hope,” Whisenant said.

Whisenant said the sheriff’s office has evidence that could solve the case if it can be matched to a suspect.

He believes it will take somebody who’s near death or has been carrying the burden of Rhonda’s murder and wants to clear their conscience.

“And give (her) family some peace and closure after 35 years,” Whisenant said.

McDevitt has the same hope.

"How do you get past that? I can’t even begin to comprehend what her family’s gone through."

Judy said she hopes that whoever did it, before they die, that it bothers them and they confess to murdering Rhonda.

A $20,000 reward is still being offered to the person who offers information leading to the arrest of a suspect.

“I woke up and my whole room was just filled,” said 14-year-old Colton Piercy. “I couldn’t see at all. I just walked blindly to get everybody out.”

A photo taken in the early morning hours of Dec. 23, 1981, shows Rhonda Hinson's car as police found it. No one responsible for her death has been arrested.