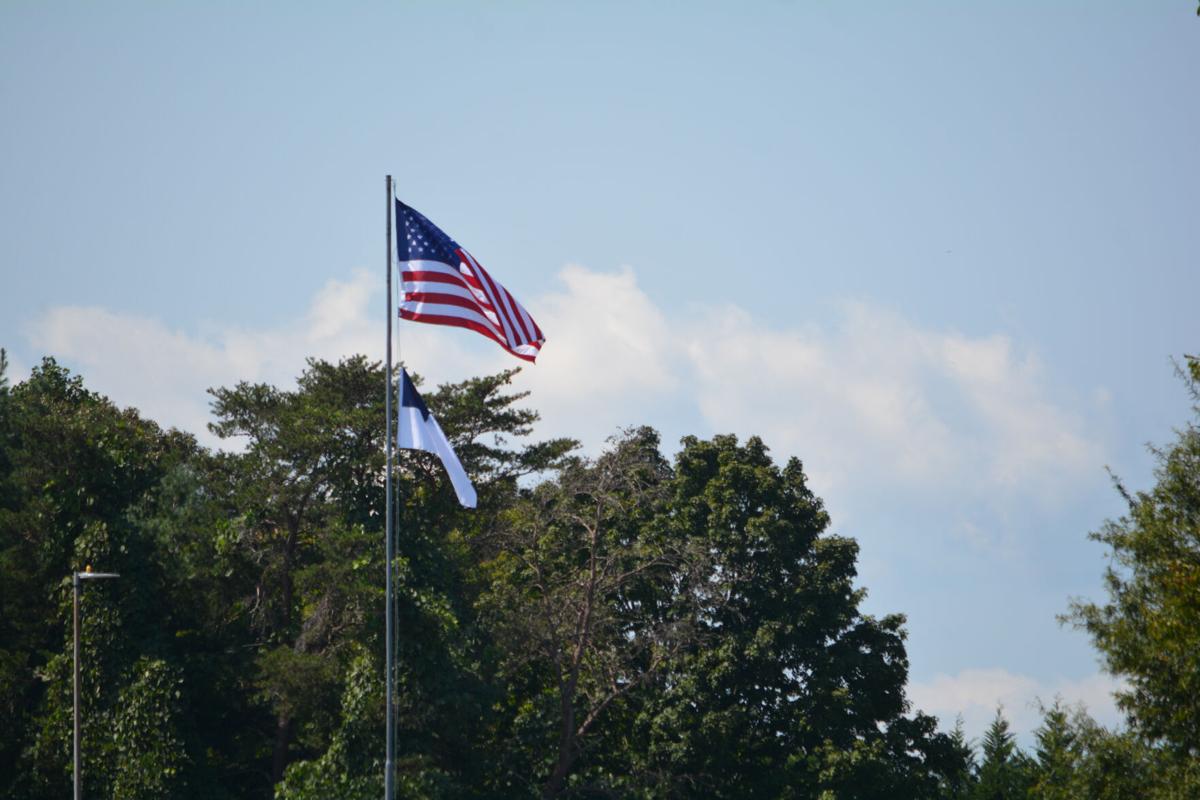 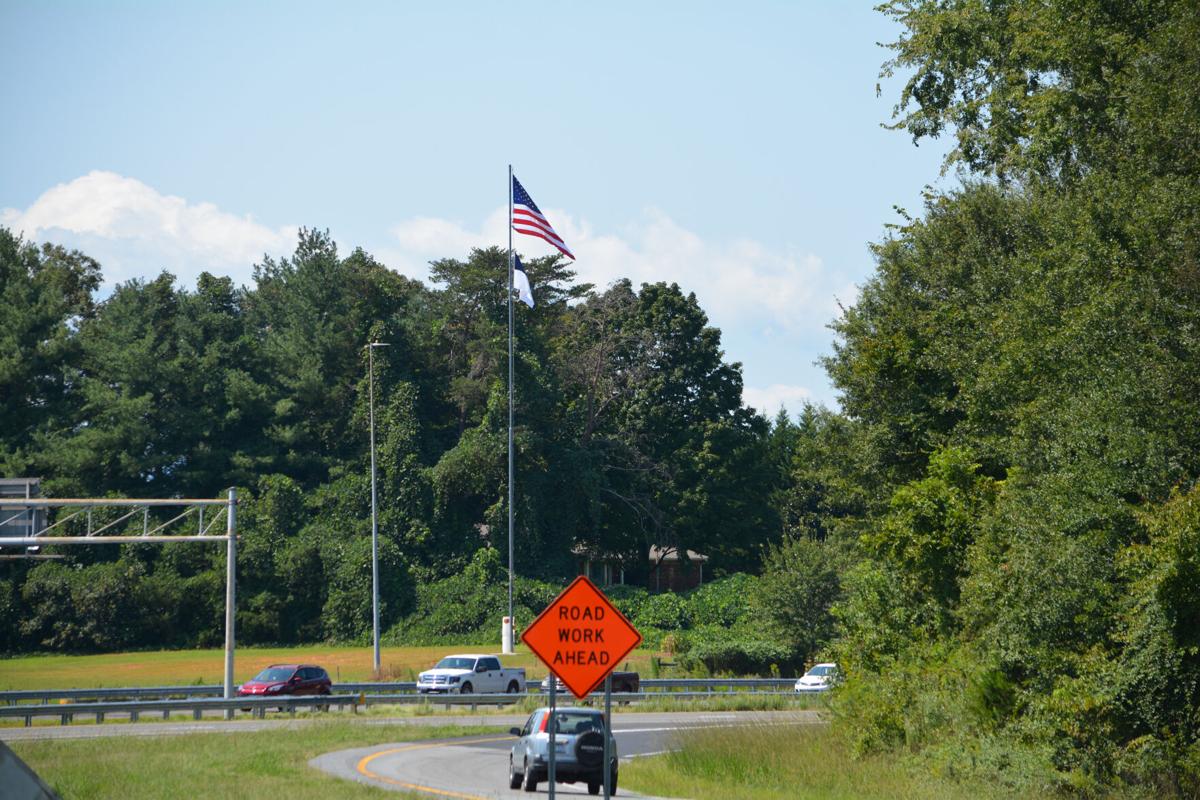 Editor's note: This story has been updated to appropriately identify sources associated with the Sons of Confederate Veterans.

Drivers on Interstate 40 might have noticed a change of the flags flying high above the highway.

Flagpoles on either end of Burke County on I-40 now are flying American flags and Christian flags above the interstate, replacing Confederate flags that had flown on the poles for about two years each.

It’s unclear if the switch is permanent or temporary. When reporters contacted Elgie McGalliard, a member of the Sons of Confederate Veterans, and Smitty Smith, a former member of the SCV, they declined to comment on the change.

The change is a bit perplexing. It came just about two months after the group raised a new 20-by-30-foot Confederate flag over I-40 in Hildebran to replace a smaller version of the flag, according to an article by our news partner WSOC-TV.

Wendell Hildebrand, the mayor of Hildebran, was pleased with the change, but also wasn’t sure what prompted it.

“I’m glad they did,” Hildebrand said. “I think it includes everybody.”

Hildebrand said he’s received calls about the Confederate flag from its supporters and opponents.

“Back then (when the flag was first put up in 2018) and more recently, I’ve had people call saying they wouldn’t do business in town because of that flag,” Hildebrand said. “Now, I’ve also had people call in favor of it, so I have to give credit to both sides there. But I think more people have said they’re opposed, and most recently I’ve had a business that was concerned about it, afraid it would hurt their business.”

The mayor wasn’t alone in being pleased to see the flag switched out.

“I'm glad the Confederate flags are gone and replaced with the American flag,” Tina L. Chadwick posted on The News Herald’s Facebook page. “I hope this is a permanent change.”

“My father fought in war for this flag,” Adams said. “I’m proud to see it!”

Others wished the Confederate flags had stayed.

Some said they should have flown both the American flag and the Confederate flag.

“They should fly both flags,” said Lillie Setzer.

“Flying both of them would not hurt anything,” Hicks said.

Another Trump road rally planned down US 321

LENOIR — For the third time in the span of a month and the second time in as many weeks, supporters in the region of incumbent United States P…

Victory Church in Morganton lived up to its name Sunday when it celebrated a milestone.