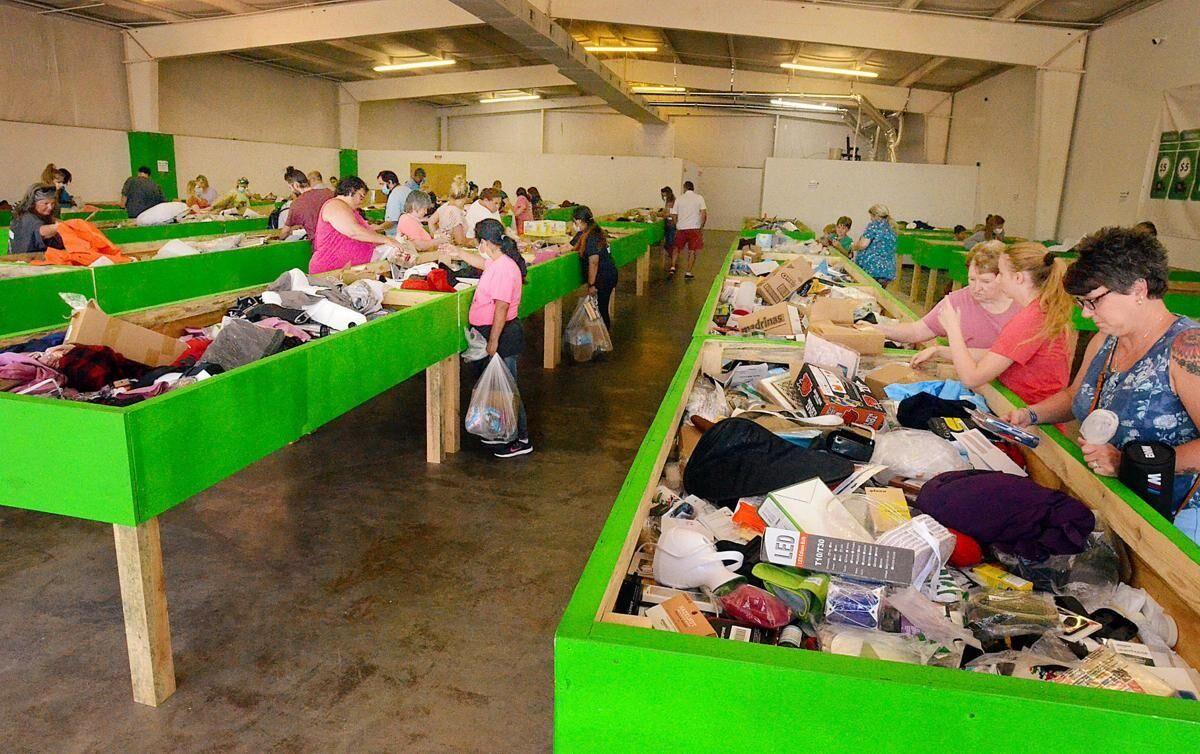 Customers peruse bins full of resale Amazon items at the Bin Five store in Hickory. The chain has announced that it is opening a new location in Morganton. 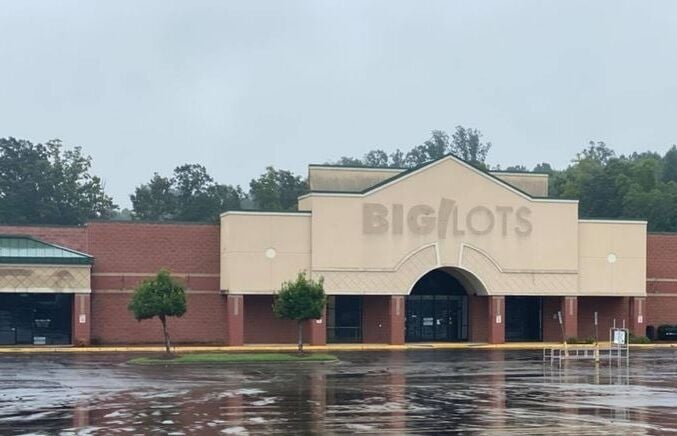 Bin Five has announced it is adding a location in the city at 160 Fiddler’s Run Blvd. in the Fiddler’s Run shopping center, the building formerly occupied by Big Lots until it moved across town last year.

Bin Five also opened a store in Hickory earlier this summer. The Hickory Daily Record reported that the store sells items rejected at Amazon warehouses because of a wrong order, packaging damage or accidental shipment. The items can range widely and can be bought for $5 or less.

The Record reported there could be electronics, gaming systems, clothing, household appliances, name-brand items and more for sale at the Bin Five store — anything sold on Amazon.

Bin Five says its Morganton location will be more than 50,000 square feet with more than 200 bins full of items for sale, making it the company’s largest store in North Carolina. Its opening date remains to be announced.

“We are so excited to start the up-fitting process of this location and can’t wait to be a part of your community,” a post on the Morganton store’s Facebook page says. “We will keep you informed of our work progress and grand opening date.”

According to a graphic posted on the Facebook page, items cost $5 on Saturdays and Sundays, $3 on Mondays, $2 on Tuesdays and $1 on Wednesdays. The Record reports the Hickory store tries to empty its bins each week for restocking with items from Amazon warehouses in various locations.

A representative for the owner of the Hickory store’s building told the Record that Bin Five is one of a few authorized resellers for Amazon.

The announcement of the Morganton store was met with excitement from people in the community, some of whom already have shopped at the Bin Five store in Hickory. Video on the Hickory store’s Facebook page shows dozens of shoppers lined up around the building and down the road for its grand opening a couple months ago.

“Yay, now we don’t have to drive to Hickory!” Tonya Silvers Sam wrote.

“Glad you're bringing a business back to that area,” said Machae Carswell.

Bin Five could be a significant gain for Fiddler’s Run, which has seen the departure of several major businesses over the last few years. Bin Five will join Food Lion, Peak Performance Health and Fitness, Bath and Body Works and more.

To keep up with progress on the opening of Morganton’s upcoming Bin Five store, visit the “BIN 5 — Morganton” Facebook page at bit.ly/3mpYRBi.

The human remains found in a wooded area off Lavender Road in Old Fort Tuesday morning, Oct. 13 are likely those of a man who went missing on Nov. 28, 2019, authorities said on Friday.

Two drivers were injured in a vehicle crash on U.S. 70 on Wednesday.

Customers peruse bins full of resale Amazon items at the Bin Five store in Hickory. The chain has announced that it is opening a new location in Morganton.