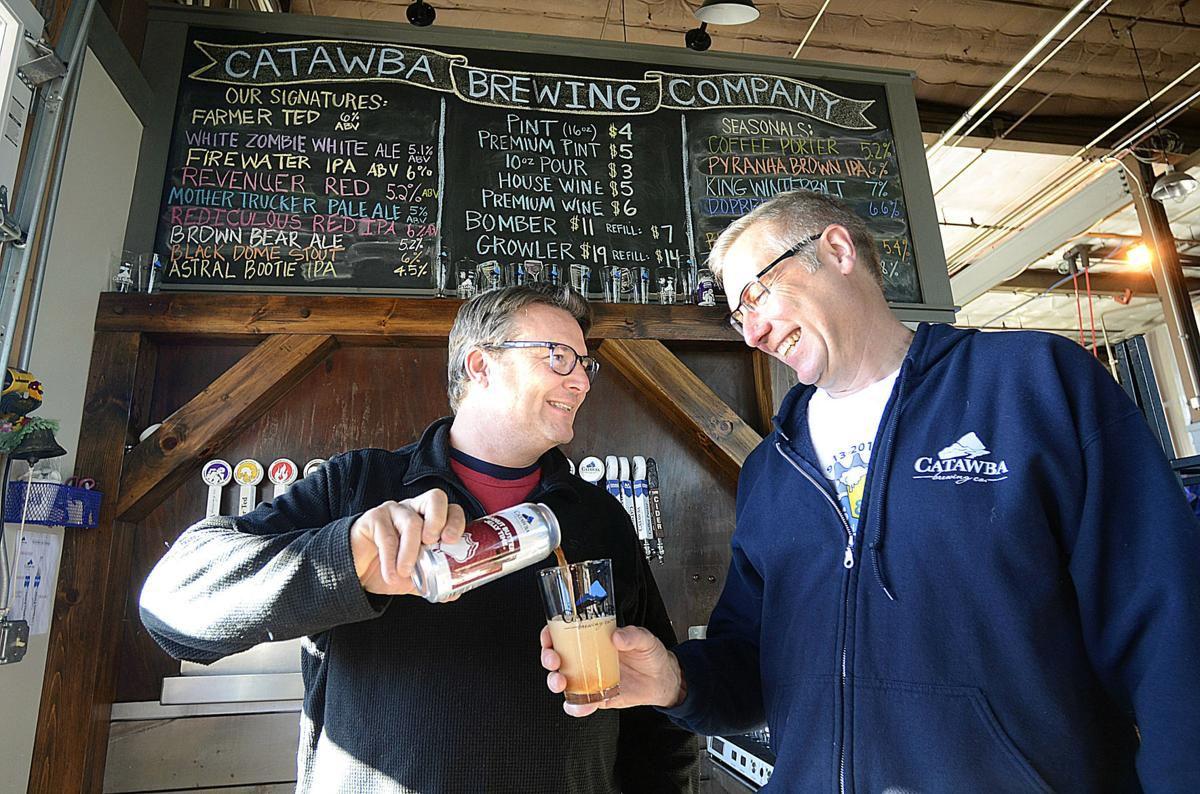 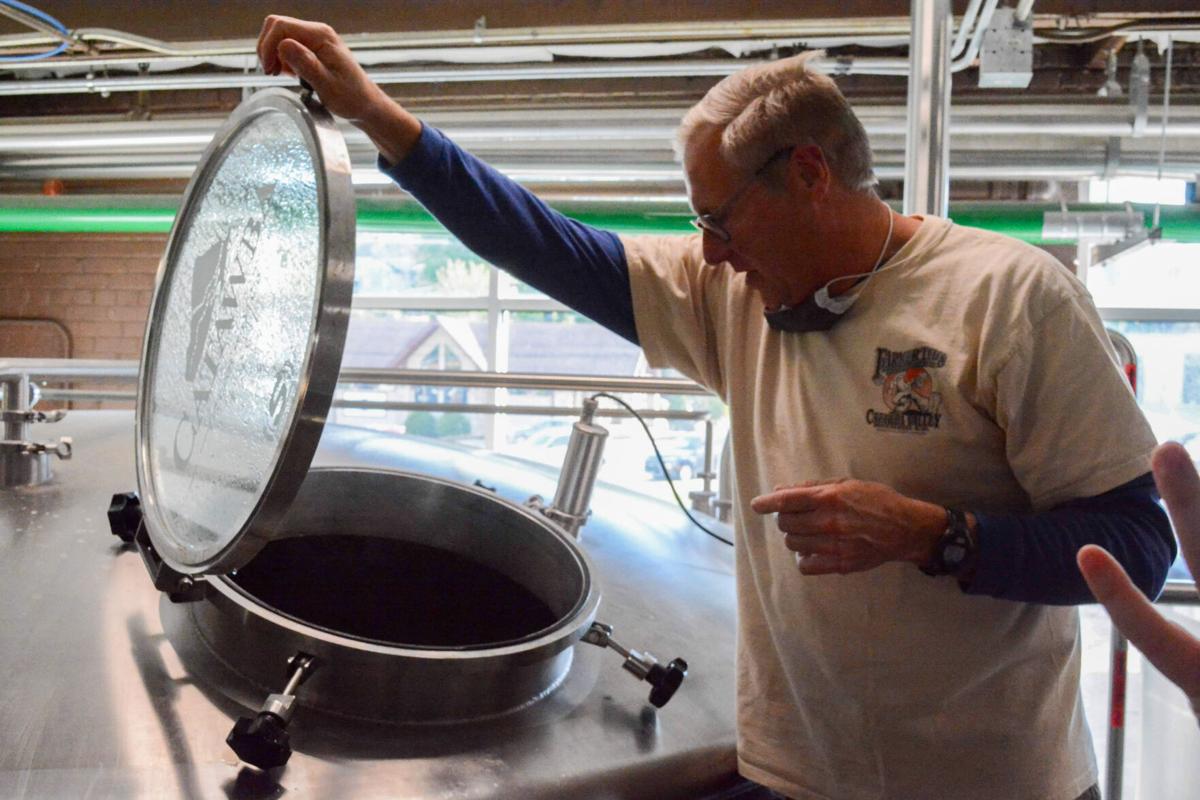 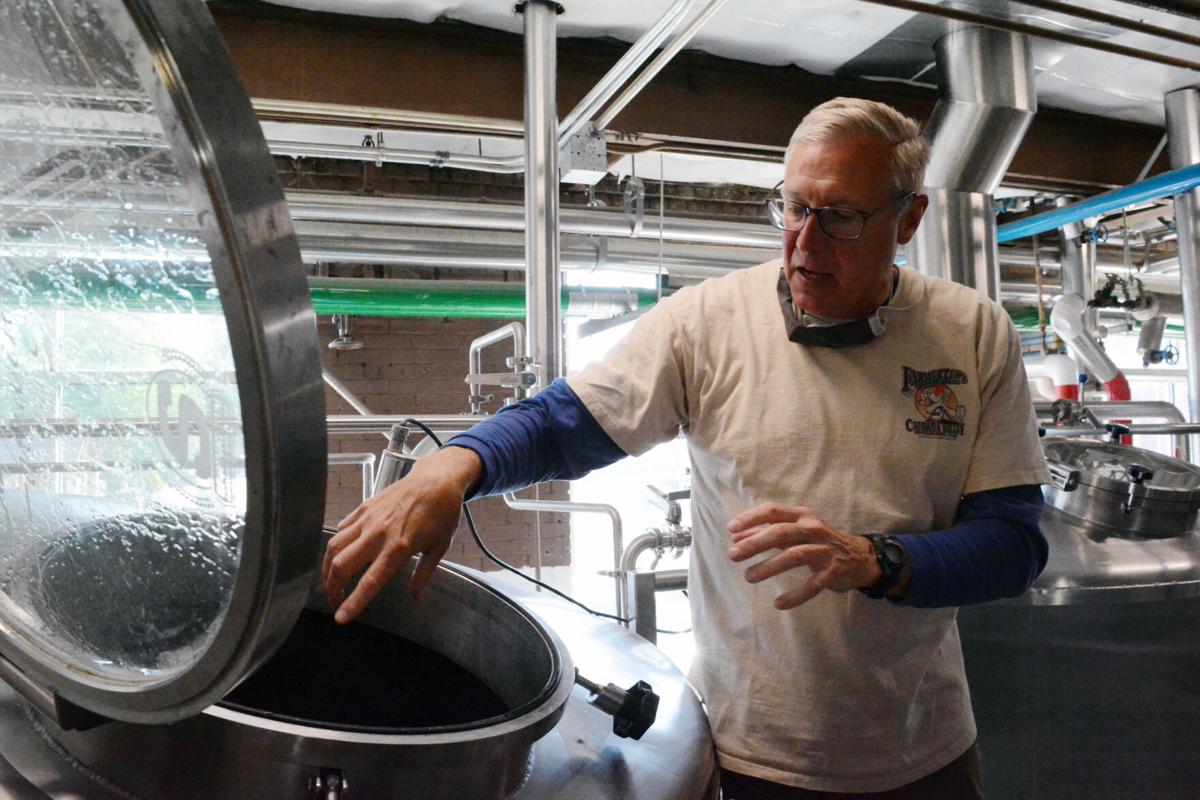 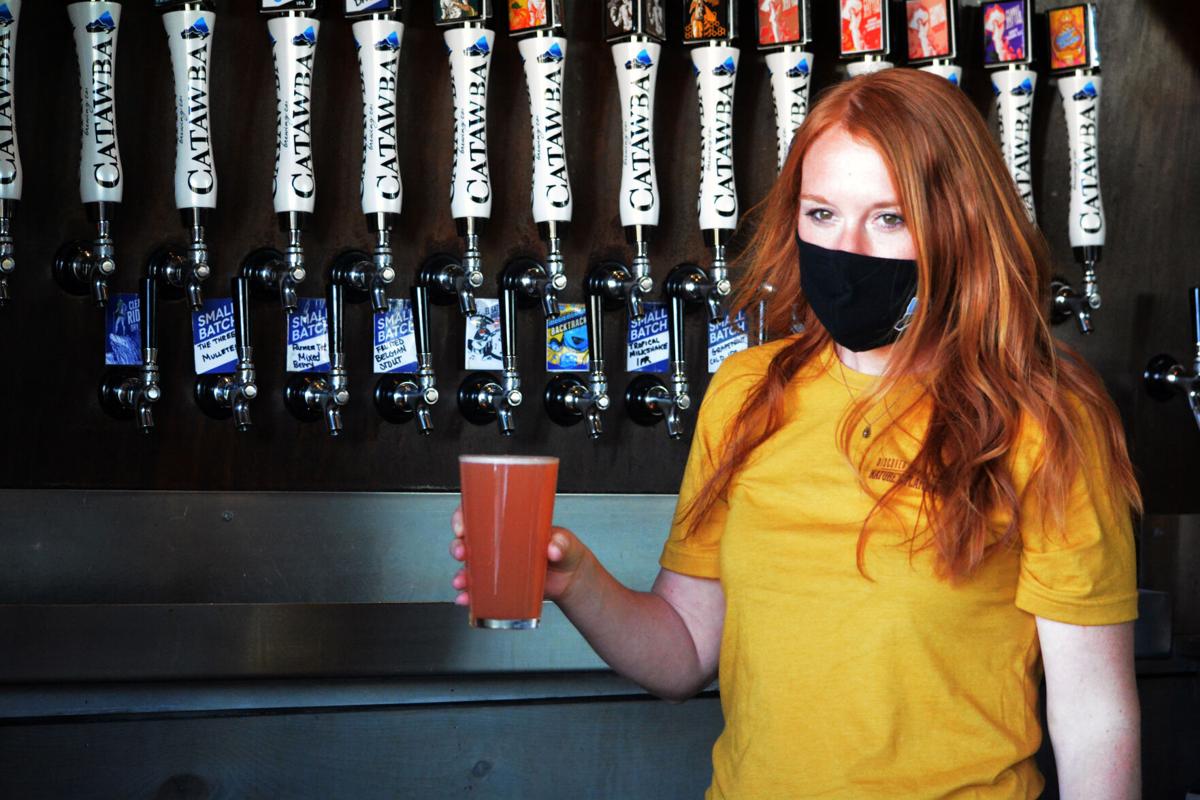 A bartender at Catawba Brewing Co. in Morganton carries a glass of beer to a customer in an April file photo. 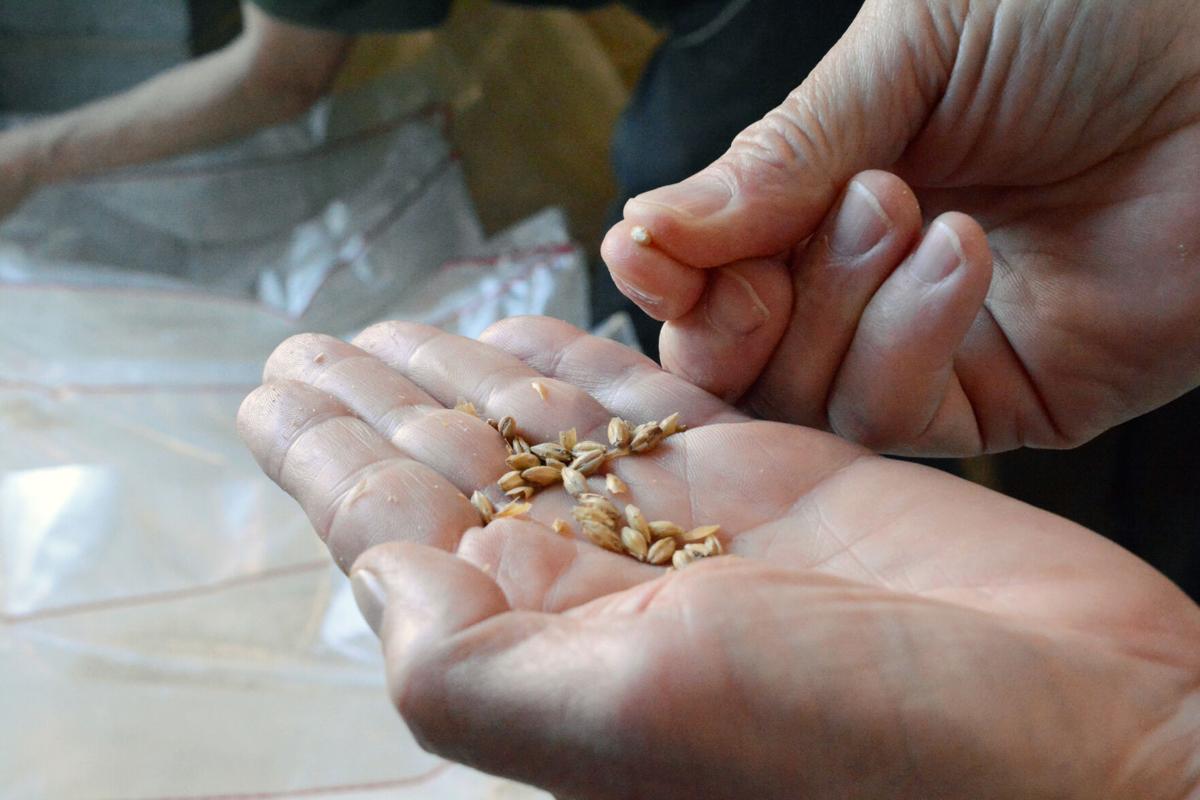 Billy Pyatt shows some of the grains used for making beer at Catawba Brewing Co.

A brewery first started in Burke County 22 years ago has been bought by a portfolio company, but the brand doesn’t seem to be going anywhere.

Catawba Valley Brewing Co.’s brands, which include Catawba, Palmetto and Twisp, will see their ownerships transition starting Nov. 1 to Made By The Water LLC, the owner and operator of Oyster City Brewing Company, Billy Pyatt told The News Herald on Friday afternoon. He said he expects the transition to be complete by the end of the year.

Catawba was started in Glen Alpine in 1999 by Billy, Jetta and Scott Pyatt, and now has five brewing locations, six tasting rooms and distribution in North Carolina, South Carolina, Tennessee, Alabama and Georgia, according to a press release from the brewery.

“We love the craft brewing industry and our 130 Catawba-family coworkers,” said Billy Pyatt, CEO of Catawba Brewing. “But one day you wake up and you’re sixty years old. You realize it’s time we knock some things off our bucket list. Jetta, Scott, and I are extremely fortunate to have met the Wiregrass folks. Their business model, a great mix of tasting room retail and wholesale sales, almost exactly mirrors ours. They value our people, markets, customers, and most of all, our culture. While Scott intends to stay aboard awhile, Jetta and I know we are leaving CVBC in great hands.”

The Catawba branding will remain the same, Billy told The News Herald.

“We built a brand that’s really important in the southeast, and the guys that are buying us, they think like we do, and they are so excited to grow those brands,” Billy said. “No, it’s not going to change. The cool thing about it is people who live in Florida, that have wanted our beers for forever, will have an opportunity to get them. They’re going to expand us and do the things that we always hoped we could do, so it’s just great.”

Alexi Sekmakas, CEO of Made By The Water, said he and Billy shared a vision for craft beers in the southeast. His company owns and operates Oyster City Brewing Co., which has brewery locations across the Florida coast and in Alabama, according to the press release.

“A big part of this vision that Billy and I have shared was the southeastern craft collective,” Sekmakas said. “This was something where Palmetto, Catawba and Oyster City beers all presented very unique brands and very unique beers from their different walks of life across the southeast, or different geographies and different people.”

He said they want all of the beers – Catawba, Palmetto, Twisp and Oyster City – to be available in the taprooms across the southeast, and that he wants that to happen as soon as possible.

Sekmakas said he didn’t want to give too much away, but that the company has plans to continue investing in the Morganton craft beer scene.

“We invest in our communities, we invest in our companies and our people and we want to see these grow as much as possible,” Sekmakas said. “So we’ve taken Oyster City from a one-corner taproom location in Apalachicola, Tallahassee, Mobile, and we’re working to grow more taprooms across the southeast that will feature all three of the brands. Morganton is a beautiful place and a growing and developing place, and hopefully we’ll have more to show for you here soon.”

He said he’s looking forward to getting to know everyone involved.

“Catawba and Palmetto make beautiful beers that I’ve really come to enjoy, and they have wonderful locations and there’s a lot of great breweries out there, and there’s a lot of beautiful locations,” Sekmakas said. “But in our experience and from the process of trying to understand different breweries that could potentially join our collective, there aren’t many others that we’ve come across with people like Catawba and Palmetto have.

“They’re unbelievably passionate, genuine, caring and I’ve only had a chance to really get to know them on the surface, so over the next coming weeks, months, and hopefully years here, it will be nice to get to know all of them a little bit better over some beers.”

A woman was seriously injured after a car backed into her at a gas station Tuesday morning.

Burke County has added 134 new COVID-19 cases since Monday, and a new outbreak at a nursing home was reported this week.

A bartender at Catawba Brewing Co. in Morganton carries a glass of beer to a customer in an April file photo.

Billy Pyatt shows some of the grains used for making beer at Catawba Brewing Co.