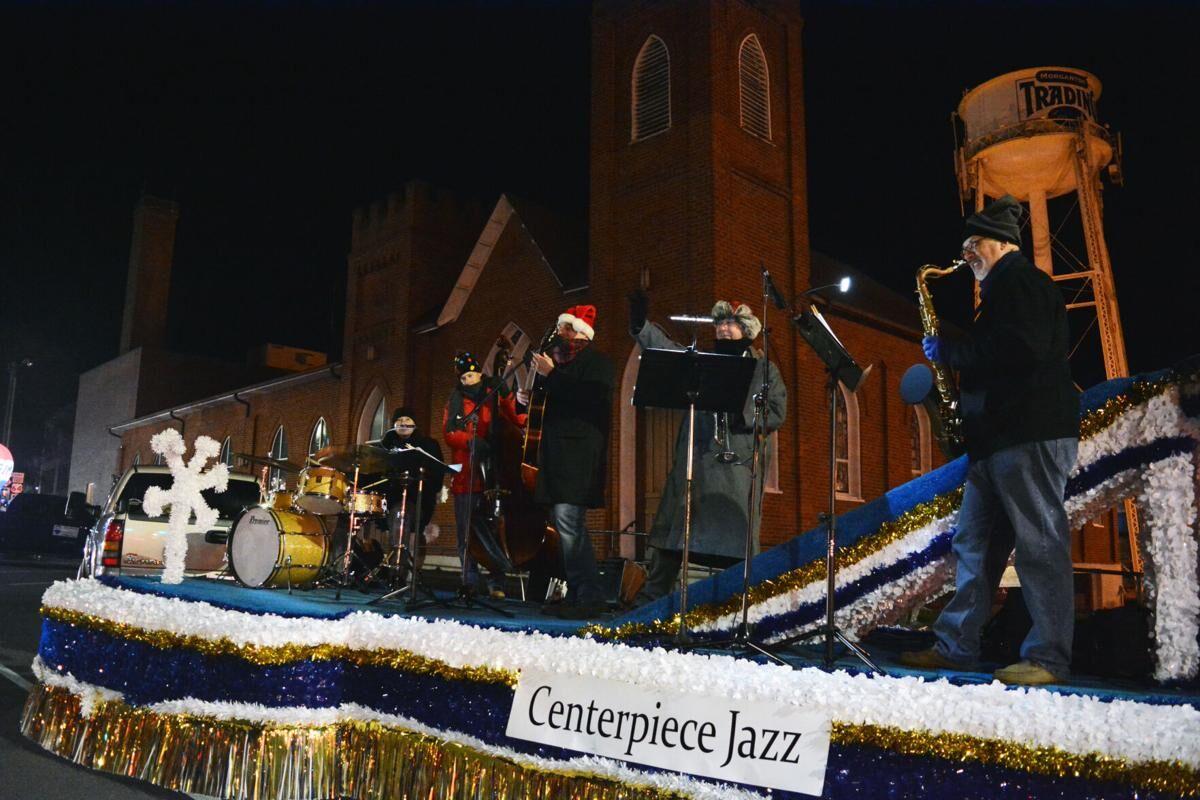 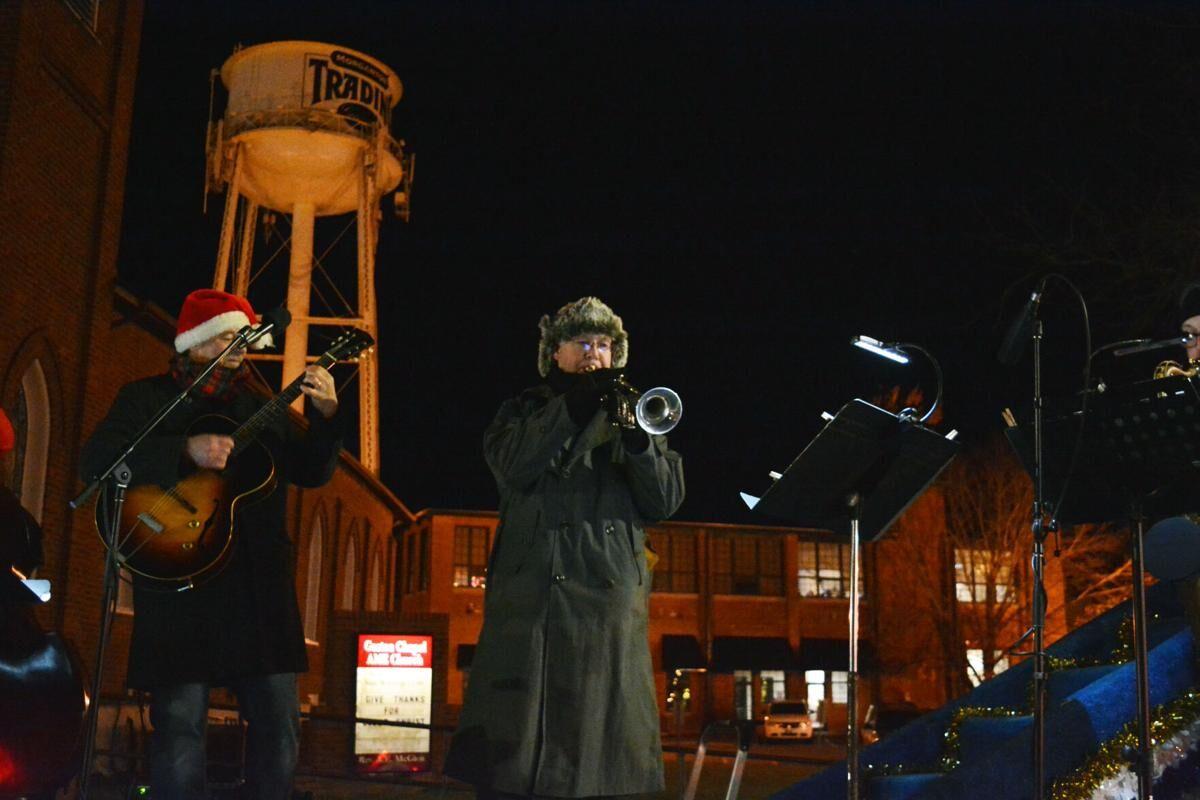 Centerpiece Jazz recorded a concert with the city of Morganton that will be posted on YouTube, Facebook and CoMPAS Cable Channel 2.

Grab a cup of hot cocoa and dig out that holiday sweater: Centerpiece Jazz and the city of Morganton are hoping to get people in the Christmas spirit, all from your living room couch.

The Historic Morganton Festival Inc. and the City of Morganton Municipal Auditorium have collaborated to present a special Centerpiece Jazz Christmas concert for all to enjoy.

By noon Tuesday, a video of the hourlong concert will be live on the city's YouTube channel and on the Downtown Morganton Facebook page. It also will be streamed on CoMPAS Cable Channel 2 throughout the Christmas season.

Instead, the band's recorded concert, set in front of one of the Christmas trees and fireplaces at the Community House, will bring the magic of Christmas to homes around Burke County for free.

To find the concert, go to downtownmorganton.com and click on the picture of Centerpiece Jazz.

The link also will be sent out on the Downtown Morganton Facebook page and shown throughout the season on CoMPAS Cable Channel 2.

"Happy Holidays to all!" said the press release from the Historic Morganton Foundation. "HMF Inc. and CoMMA hope to see you in the summer of 2021 with live performances and our wonderful audiences!"

Israel strike in Gaza destroys building with AP, other media

Israel strike in Gaza destroys building with AP, other media

Homes Urban will break ground on a luxury apartment project in Morganton this week. The project will help alleviate the housing shortage in Burke County.

Here are the charges issued in Burke County from April 18-24.

Coffey held on no bond for probation violation

Coffey, who originally was issued a $20,000 bond for felony indecent exposure, now is being held under no bond for a probation violation charge.

While the Colonial Pipeline hopes to have most gasoline transport service restored by the weekend, long lines and outages have emerged locally…

Centerpiece Jazz recorded a concert with the city of Morganton that will be posted on YouTube, Facebook and CoMPAS Cable Channel 2.