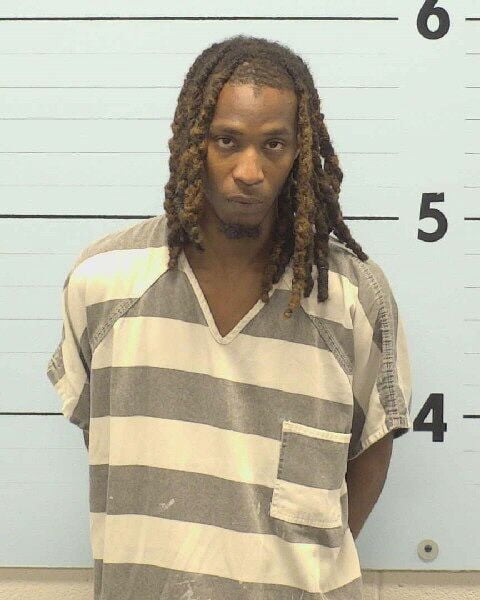 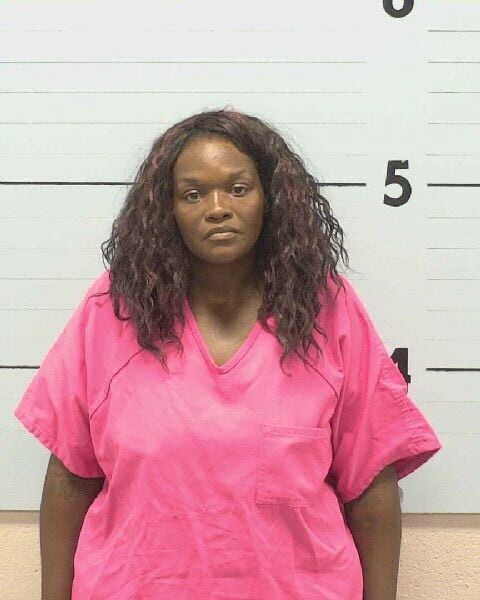 Two people have been charged after drugs and stolen money were found inside a vehicle they were in earlier this month.

Marquez Anotnio Lipscomb, 26, of 1071/1090 Hunter St. in Morganton, was charged with felony break and enter motor vehicle, possession of methamphetamine and possession of stolen goods/property, according to a release from the Burke County Sheriff’s Office.

Miranda Elizabeth Jackson, 34, of the same address, was charged with felony possession of methamphetamine and misdemeanor possession of drug paraphernalia, the release said.

The charges came after a Coca-Cola employee reported that a money bag had been taken from the seat of his truck while he was restocking merchandise inside the Three Way Supply on N.C. 126 in Morganton, the release said.

A sheriff’s deputy responded to the scene and identified Lipscomb as a suspect from the store’s video footage. The suspect vehicle was seen driving by the store shortly after, and the deputy found it occupied by Lipscomb and Jackson at a residence on Hunter Street, according to the release.

Methamphetamine and an undisclosed amount of money, which was tied back to the theft at the Three Way Supply, were found during a search of the vehicle.