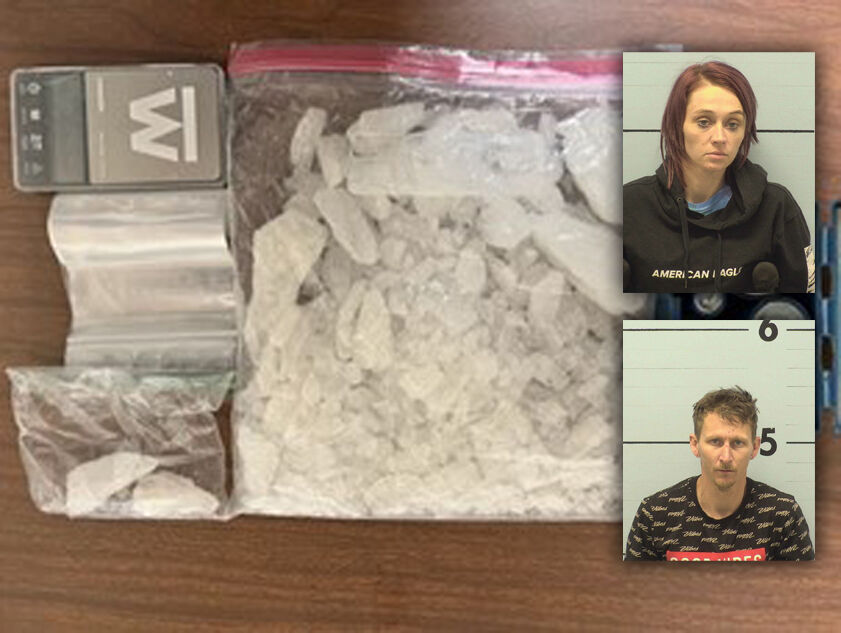 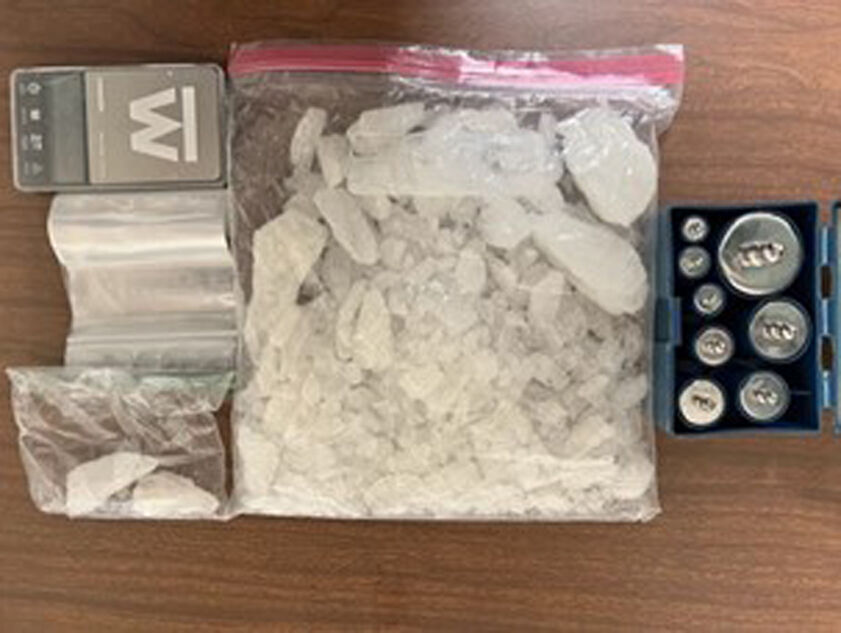 Narcotics investigators seized more than a pound of methamphetamine from a home in Connelly Springs on Monday.

Johnny Allen Wade Jr., 32, of 5686 Heavner Ave. in Connelly Springs, and Curston Shay Graybeal, 31, of 119 Sugar Hill Heights Drive in Marion, both were charged with felony trafficking in methamphetamine, felony possession with intent to manufacture/sell/deliver methamphetamine and felony possession of a schedule II controlled substance, according to a release from the Burke County Sheriff’s Office.

Wade also was charged with misdemeanor possession of drug paraphernalia, the release said.

During the search, investigators seized 1.13 pounds of methamphetamine and drug paraphernalia, the release said.

Wade was convicted earlier this year of possession with intent to sell a schedule II controlled substance and larceny of a motor vehicle, both felony charges, according to a records search on the North Carolina Department of Public Safety website. He’s about nine months into his sentence of 30 months of probation, the website showed.

He also has previous convictions of possession of a schedule II controlled substance and multiple counts of possessing stolen goods, according to NCDPS records.

Wade has pending charges in Catawba County for possession with intent to manufacture/sell/deliver methamphetamine and possession of drug paraphernalia, according to the North Carolina Judicial Branch website. In Jackson County, Wade has pending charges of felony breaking or entering a motor vehicle and larceny of a motor vehicle. He also has a slew of pending traffic charges in Burke County.

Graybeal didn’t have any previous convictions listed on the NCDPS website, but court records showed she also has pending charges of felony extortion, obstructing justice and possession of a stolen vehicle in Swain County.

Her bond was set at $103,000 secured, which she posted within a few hours, according to the BCSO release. Wade is being held at the Burke County Jail under a $105,000 secured bond. They both appeared in court Thursday.

Officers with the Morganton Department of Public Safety and North Carolina Probation and Parole assisted with the case.

Man shot, killed by deputies in Caldwell County, another found dead on the property

A Morganton man is facing a secret peeping charge.

The search for a man missing since Jan. 4 still is on, and authorities said he might be trying to visit areas from his past.

Lenoir man wanted on murder charge; other man charged with accessory to murder

The Caldwell County Sheriff’s Office is searching for a Lenoir man linked to a shooting death.

The following mug shots are taken from the top bond amounts from the week of Nov. 21-27:

The chief of the Morganton Department of Public Safety will retire on March 1.

A Lenoir man wanted for murder was arrested Wednesday evening in Morganton.

Narcotics investigators seized more than a pound of methamphetamine from a home in Connelly Springs on Monday. 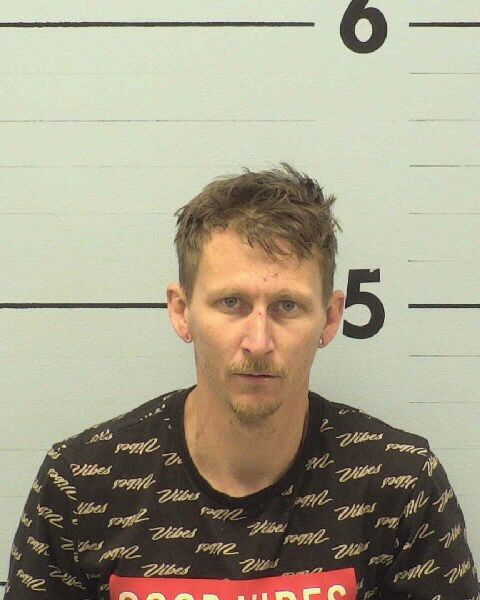 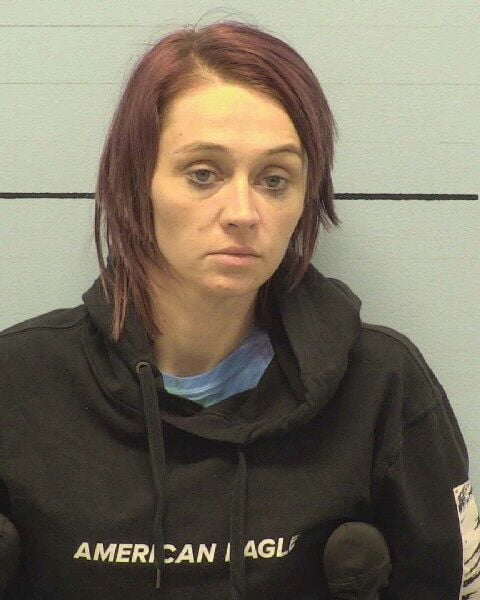