Richard Todd Frady, 37, of 1736 Suburban Drive, Lot 17, in Morganton, was charged with felony trafficking in methamphetamine and felony possession of a controlled substance in prison/jail premises, according to a release from the Burke County Sheriff’s Office.

Curston Shay Graybeal, 29, of 2437 Peeler St. in Morganton, was charged with felony possession of a schedule II controlled substance and misdemeanor possession of drug paraphernalia, the release said.

The charges came after an officer with the Morganton Department of Public Safety stopped a car on Green Street the pair were traveling in that had a fictitious tag, the release said.

BCSO detectives were nearby and responded to assist with the investigative stop. Police seized “substantial” amounts of methamphetamine from the vehicle and Graybeal’s person, the release said.

Frady and Graybeal were placed under arrest and transported to the magistrate’s office. Frady told the detective that he had concealed controlled substance on his person during the booking process, the release said.

Frady is a felon with previous convictions of possession with intent to sell a schedule II controlled substance and breaking and entering, along with some misdemeanor convictions, according to the North Carolina Department of Public Safety website. 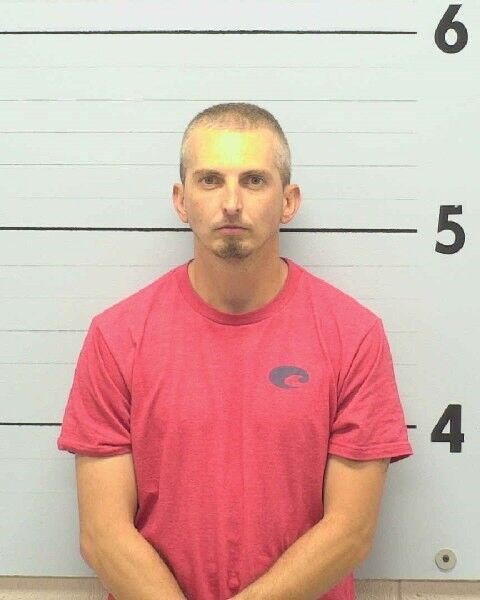 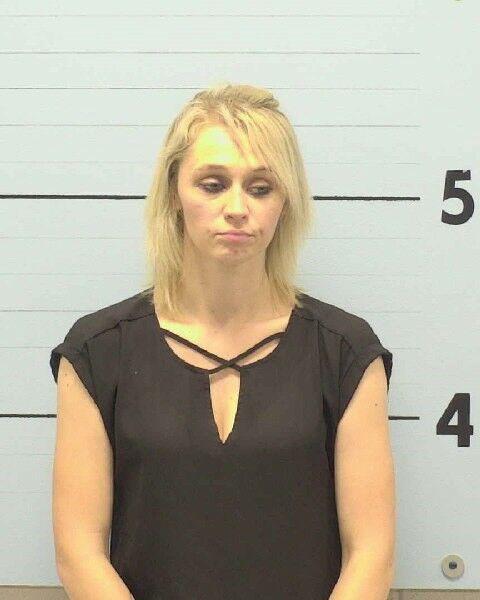