Gary Benjamin Stamper, 31, of 304 U.S. 70A East, Lot D, in Hildebran, was charged with felony larceny and possession of stolen goods, and also was served with a warrant for felony larceny of a motor vehicle from Catawba County on Oct. 4, according to a release from the Burke County Sheriff’s Office.

Michael Ayinde Boyce, 22, of the same address, was charged with felony larceny and possession of stolen goods, the release said.

The charges came after deputies received a report on Sept. 26 of a stolen Polaris Ranger UTV and utility trailer that had been taken within the last two days, the release said.

BCSO detectives started investigating and quickly identified multiple suspects resulting in the recovery of the UTV, the release said. Detectives also found out that a stolen U-Haul truck in Hickory had been rented with a stolen identity and used in the theft, the release said.

The Hickory Police Department was notified about the stolen U-Haul truck, and the truck was returned to the rental center where it belonged, the release said.

Stamper and Boyce were arrested Oct. 4, the release said.

Detectives still are looking for a stolen 10-foot by 6-foot 1996 Taylor Utility Trailer. It was red when it was stolen, but it may have since been painted, the release said. Anyone with information about the case or the location of the stolen trailer should contact BCSO’s criminal investigations and narcotics division at 828-764-9505.

Neither suspect appeared to have any previous convictions, according to a records check on the North Carolina Department of Public Safety website, but they both have pending felony charges.

Stamper has pending felony charges in Catawba County for four counts of breaking or entering a motor vehicle and larceny of a motor vehicle, along other pending charges in Burke County for felony possession of a Schedule II controlled substance, misdemeanor probation violation, possession of drug paraphernalia and resisting a public officer, according to a records check on the North Carolina Judicial Branch website.

Stamper and Boyce each were issued a total bond of $10,000 secured. They’re both due to appear in Burke County court on Oct. 28.

New radio image of the Milky Way is gorgeous

New radio image of the Milky Way is gorgeous

Ozzie, the oldest male gorilla in the world, dies at Atlanta Zoo

Ozzie, the oldest male gorilla in the world, dies at Atlanta Zoo

A man was airlifted to a hospital after a Monday afternoon crash on Zion Road.

Woman hit, killed on Interstate 40 trying to save dog

A woman who was trying to save her dog when it ran into traffic was hit and killed by a vehicle Saturday night on Interstate 40.

Check out the highest bonds issued in Burke County from Dec. 5-11.

A man has died after a Monday crash on Zion Road.

VALDESE — Police are asking the public for help identifying a person involved in a breaking and entering at a local restaurant.

Here are the charges issued in Burke County from Dec. 5-11.

It’s their duty to serve and protect, but two local public safety officers took that oath several steps further recently when they helped get … 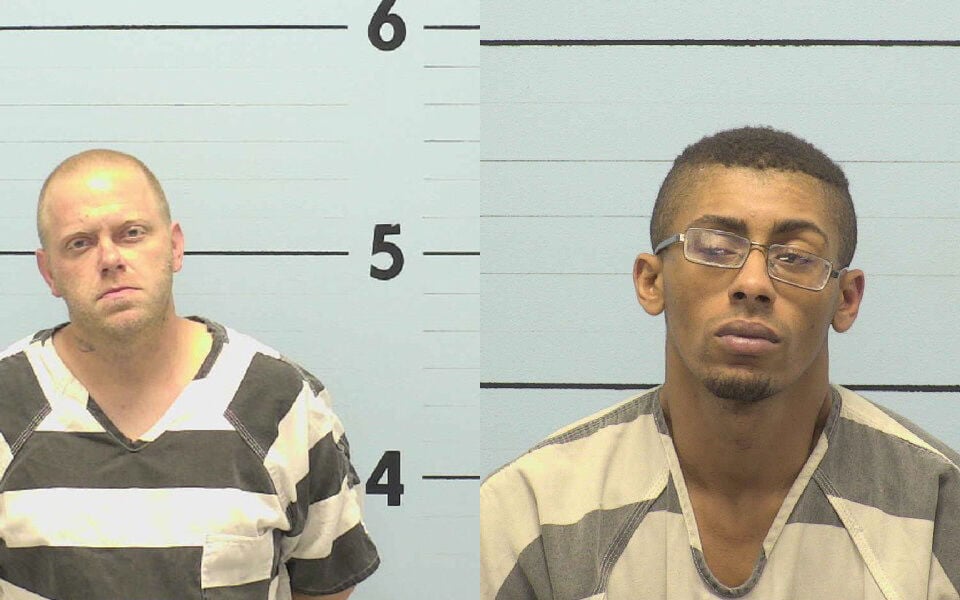 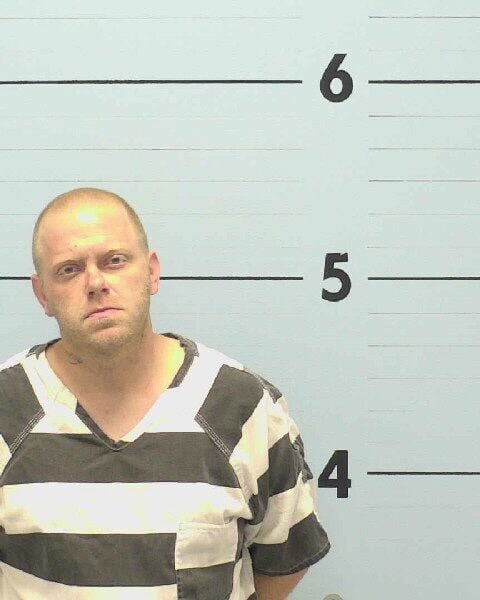 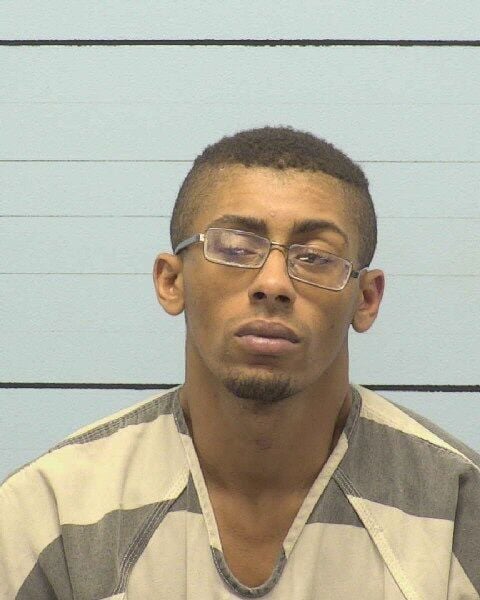