Two people were charged in October after a missing child was found at their home.

Jonathan Paul Holtsclaw, 36, and Samantha Leigh Bowman, 29, both of 4248 Scott Road, were each charged with one felony count of abduction of children, according to a release from the Burke County Sheriff’s Office.

The charges came after a sheriff’s deputy went to the pair’s home Oct. 9 looking for a missing child.

Sheriff Steve Whisenant said the investigation determined the child was a runaway.

When the deputy spoke to Holtsclaw and Bowman, both said they had not seen the missing child, the release said.

Deputies went back to the home the next morning and found the child, the release said.

There were no convictions listed on the site for Bowman.

Holtsclaw and Bowman were each issued $20,000 secured bonds with court dates set for Dec. 7.

Enforcement to ramp up for holiday

The holiday season has officially arrived, and with it holiday travel.

GLEN ALPINE — Two people were charged after an investigation last week at a home in Glen Alpine.

LONG VIEW — Police arrested the suspect in a Monday afternoon stabbing in Long View that sent a man to the hospital. 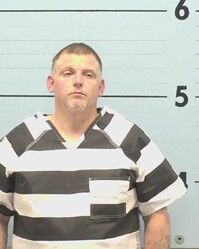 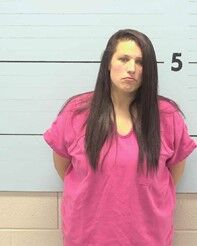