Tiffany Samantha Whitney, 30, of 5130 Pea Ridge Road, was charged with felony trafficking heroin or opium and felony possession of alprazolam, according to a press release from the Burke County Sheriff’s Office.

Michael Allen Benfield, 30, of the same address, also was charged with felony possession of alprazolam, the release said.

The charges came after officers with North Carolina Probation and Parole and detectives with the Burke County Sheriff’s Office conducted an investigation at Benfield and Whitney’s residence, the release said.

A substantial amount of heroin was seized during a search of the residence along with alprazolam and several items of drug paraphernalia, the release said.

The Morganton Department of Public Safety supports and upholds the freedom of expression from government interference. The right to assemble a…

Here are the charges issued in Burke County from June 14-20. 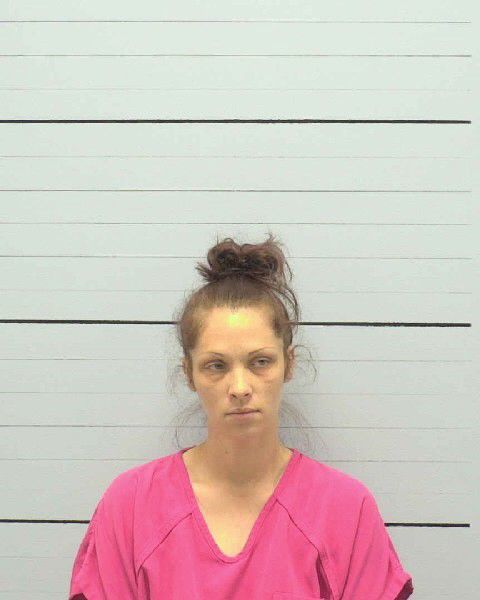 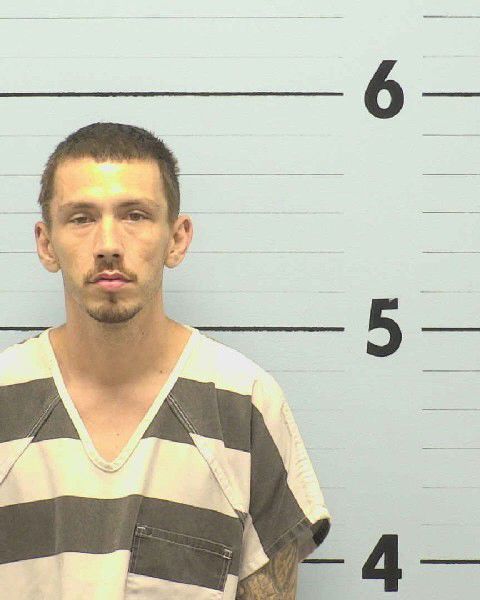