Saints vs. Buccaneers: Follow the latest scores and highlights from the NFL playoffs

5 charged after call for assault, theft
3 comments
Share this
{{featured_button_text}}

The Burke County Sheriff’s Office responded to a call at 8967 Bowman Lowman Ave. on Jan. 2 after a caller reported they were assaulted and had some property taken from them, according to a press release from the sheriff’s office.

When deputies arrived, they found multiple people outside and a vehicle that had been stolen from Hickory, the release said. They ended up charging Alisha Marie Perry, 27, of the address, for having the vehicle.

Deputies then spoke with the homeowner, Robert Dale Turner, who was on probation. Probation officers were called to the home to conduct a search with the assistance of deputies, the release said.

Deputies also found a man they later identified as Jonathan Scott Miller. Miller initially gave officers a fake name, and was arrested for resisting an officer and served with outstanding warrants, the release said.

In the house, investigators found Brianna Dawn Perry, 26, of the address. She said she didn’t know Miller, but deputies later found that she did know Miller, and that she was lying because she knew he had outstanding warrants. She was arrested for resisting a public officer.

During the search of the home, deputies recovered a motorcycle stolen from Hickory, plus property that was reported stolen in multiple Burke County cases, the release said. Turner was charged in connection with those thefts.

While deputies were on the scene, a vehicle approached the residence but turned around and left. A deputy found the vehicle a short distance away, conducted a traffic stop and search. Austin Lane Ervin, the driver of the vehicle, was found in possession of an undisclosed amount of heroin.

The following charges all were issued subsequent to the initial call:

Alisha Perry had a previous conviction for misdemeanor possession of stolen goods, the NCDPS website said.

Ervin had previous convictions of breaking and entering, larceny of firearms, receiving stolen vehicle and possession with intent to sell a schedule II controlled substance, among other convictions, the NCDPS website said.

Victims identified in December crash that killed 2, critically injured another

Police have identified the remaining victims in a Dec. 10 crash on East Union Street that left two dead and another person critically injured.

New ADA sworn in for Burke

Mail thefts are being reported throughout Burke County. 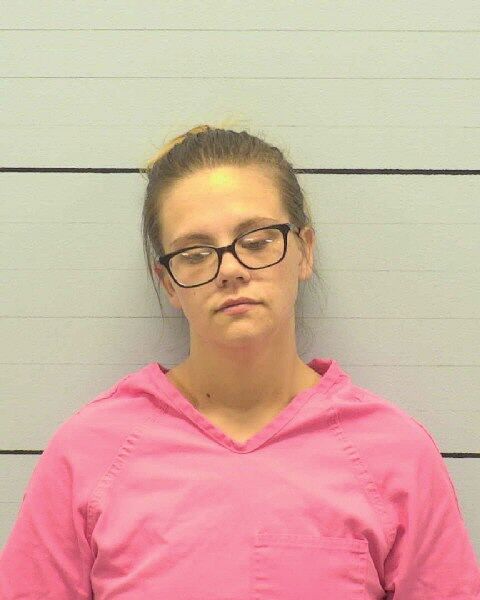 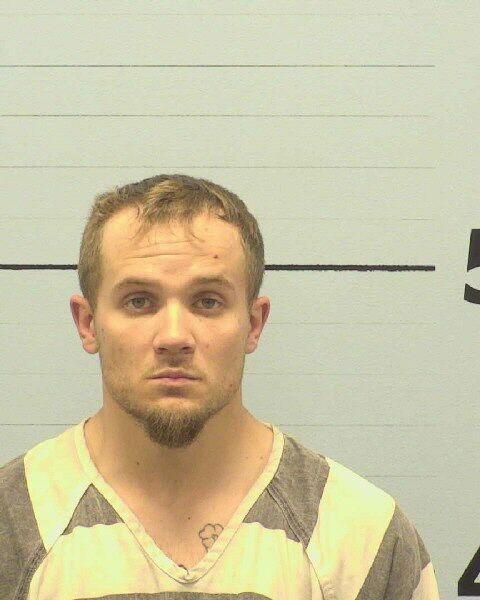 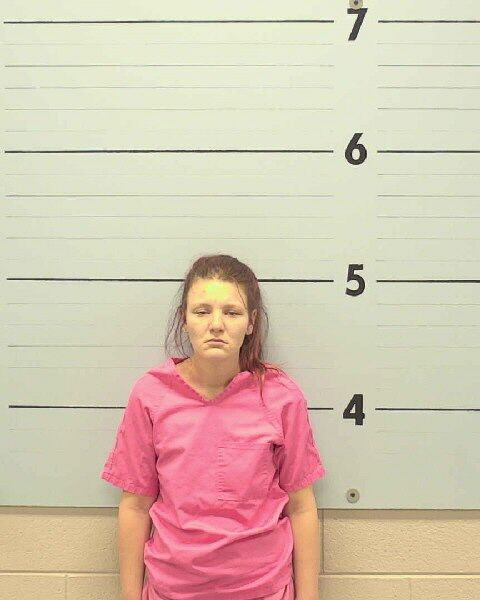 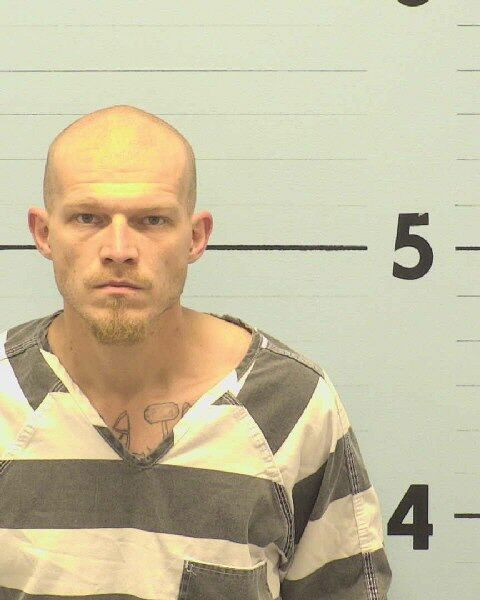 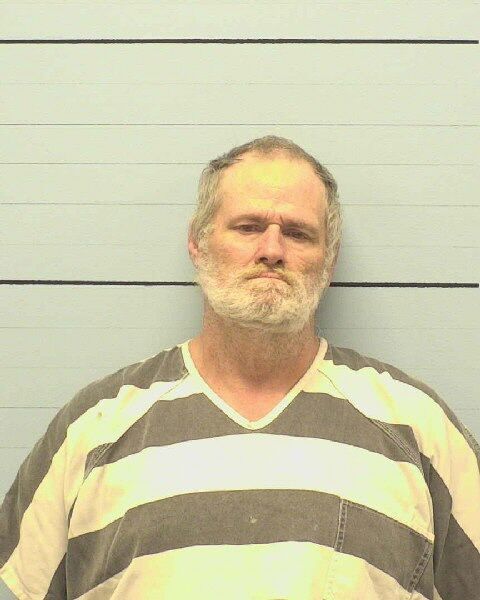