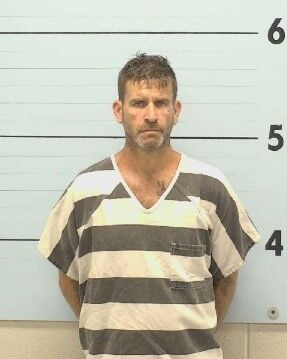 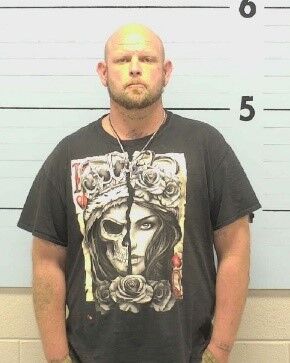 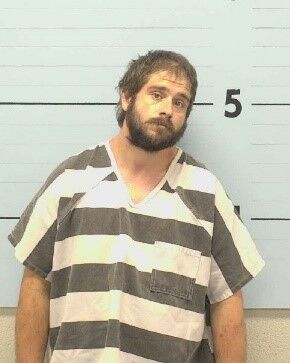 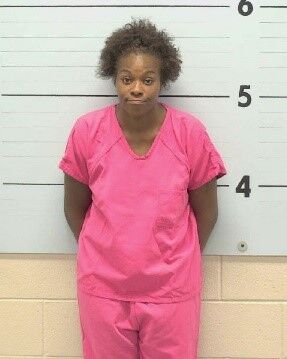 The investigation started after detectives received complaints of possible drug-related activity at 3421 U.S. 64 in Morganton, according to a release from the Burke County Sheriff’s Office.

Detectives developed probable cause about the sale of heroin and methamphetamine and executed a search warrant Friday at the property, the release said.

Detectives made the arrests when they executed the search warrant. They also seized a sawed-off shotgun, heroin, methamphetamine and drug paraphernalia, the release said.

» Misty Ellen Sweeney, 35, of 3421 U.S. 64 in Morganton, was charged with felony possession of a Schedule II controlled substance, trafficking heroin and possession of a weapon of mass destruction.

» James Roy Woodie, 37, of 126 Walker Road, was charged with felony possession of a Schedule II controlled substance and misdemeanor possession of drug paraphernalia.

» David Allen Dawson Jr., 33, of 101 Lane St. in Morganton, was charged with felony possession of a Schedule II controlled substance.

» Stephanie Denise Brown, 31, of 4986 Duckworth Circle, Lot 5, in Morganton, was charged with felony possession of a Schedule II controlled substance. 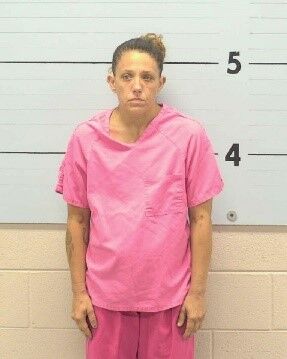 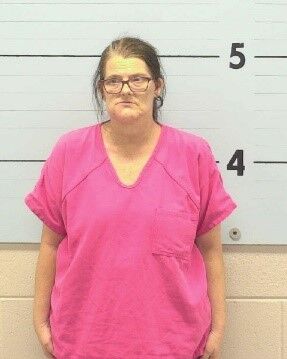