Body found in Burke, Caldwell investigators searching for man for questioning
0 comments
Share this
Only $3 for 13 weeks

SAWMILLS — Caldwell County authorities are investigating after an incident in Sawmills led to the man being found dead in Burke County late Sunday night.

Donald Scott Young, 29, of Connelly Springs, was identified as the man found dead in the vehicle from an apparent gunshot, the release said.

BCSO deputies conducted interviews on scene and found that Young died after a confrontation at a home on Ardmore Lane in the Sawmills community in Caldwell County, the release said.

CCSO investigators responded to the scene at Ardmore Lane and conducted an investigation where they discovered that Young was shot while he was in the vehicle and was driven to an associate’s home on South Fork Avenue, the release said. They believe he died during the drive to South Fork Avenue.

“Donnie cared about everybody,” Cobb said. “He saved the world, or he felt like he wanted to try to. He had the biggest heart. He wore his heart on his sleeve.”

She said he was loyal to his family and friends, and that he always wanted to take care of everyone.

“I have never been mad at God in my life,” Cobb said. “I have a really good relationship with God, or I thought, you know? And I’m mad, I’m mad as hell, I’m mad. I don’t understand why.”

She said she was the one to find Young, and that she had hoped he would survive.

She said she hopes whoever is responsible is held accountable.

Investigators have identified the people involved in the incident and are consulting with the district attorney’s office on criminal charges related to the case, according to the CCSO release.

They still are searching for James Allen Jones, 34, for questioning related to the incident. While Jones has not been charged in the shooting, he is wanted for possession of a firearm by a felon.

Here are the charges issued in Burke County from June 14-20.

The following charges were served on Sunday, June 21: 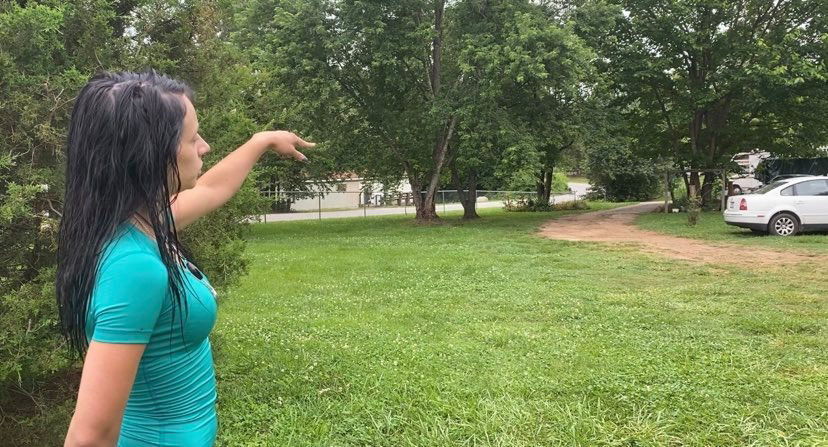 Morgan Cobb points to where she found a car parked Sunday night. Her boyfriend was inside and he died from a gunshot wound, authorities say. 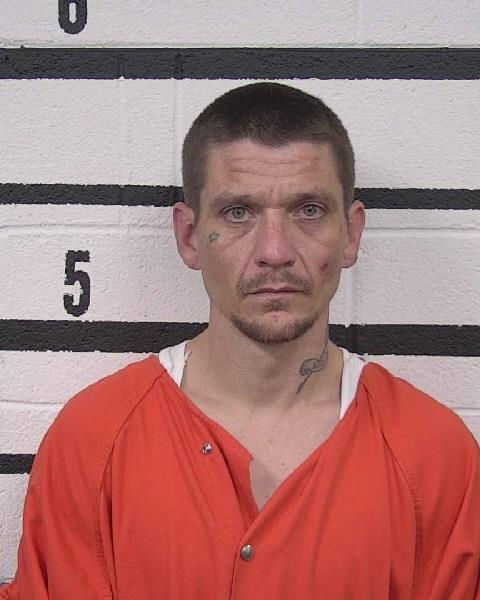