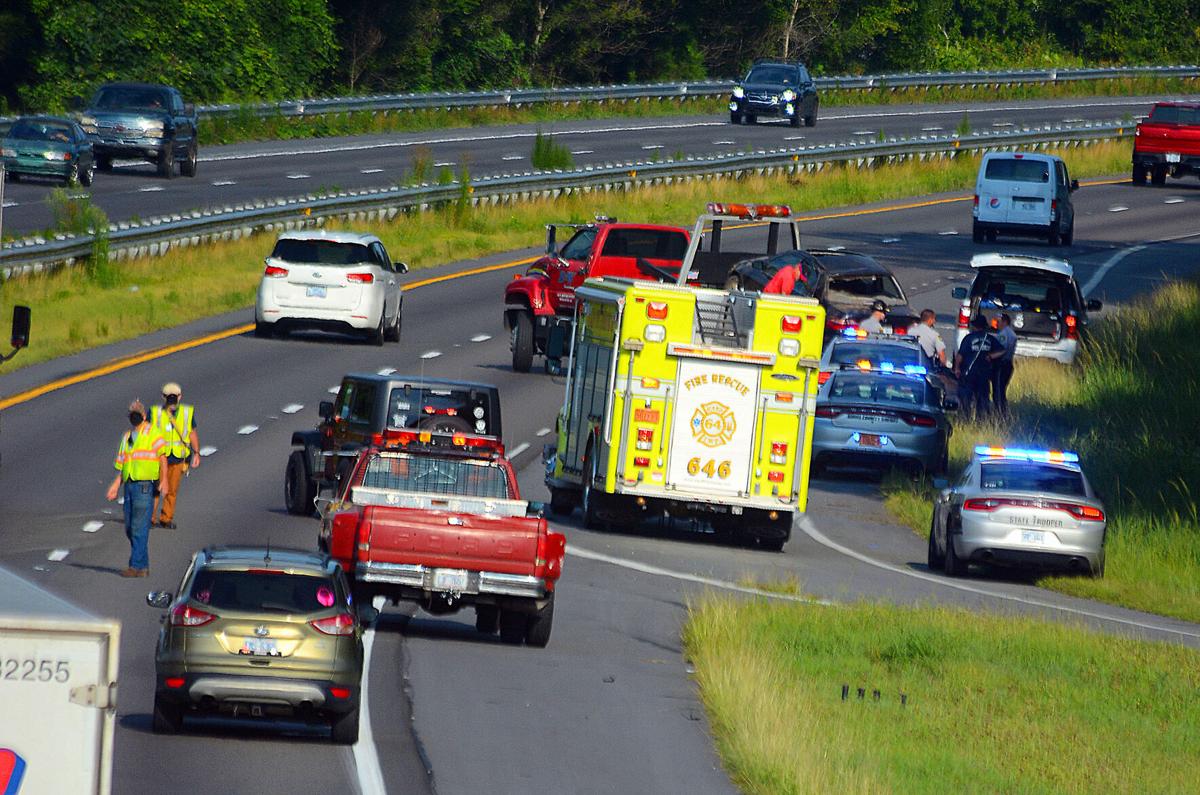 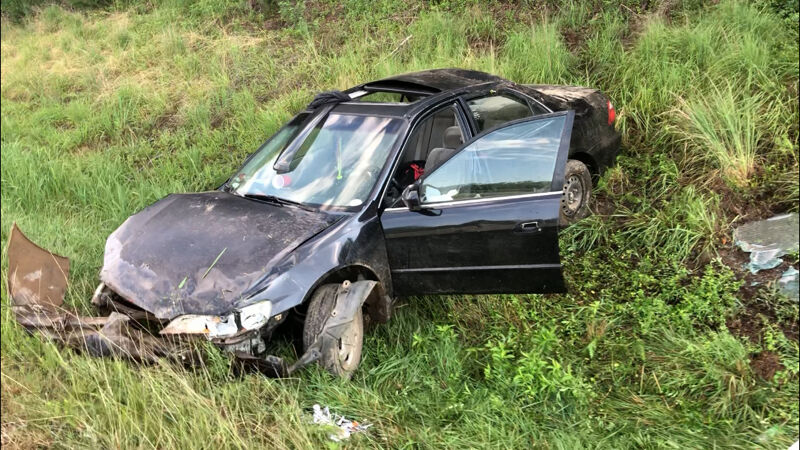 A car sits on the side of Interstate 40 after losing control and flipping during a police chase Wednesday morning near Hildebran.

The chase started after a detective with the Burke County Sheriff’s Office stopped to assist a vehicle that was pulled over on the side of Cape Hickory Road with both doors open, said Sheriff Steve Whisenant.

The detective radioed the situation into dispatch and another deputy spotted the vehicle on 10th Street and attempted to stop it, he said.

The woman, who has not been identified, fled and traveled toward Hildebran where another deputy joined the chase as she turned onto U.S. 70 and headed toward Interstate 40, Whisenant said. The woman tried to pass a vehicle in the grass on the I-40 westbound ramp at Exit 119 but lost control and flipped the vehicle.

She was transported to the hospital by Burke County EMS for minor injuries.

Whisenant said charges in the matter are pending.

A car sits on the side of Interstate 40 after losing control and flipping during a police chase Wednesday morning near Hildebran.