Faith Nicole French, 32, of 1877 Duckworth Ave., Morganton, and Jacob Wesley Artrip, 33, of the same address, both were charged with misdemeanor child abuse on Sept. 15, according to a release from the Burke County Sheriff’s Office.

The charges came after deputies were called to the home for a complaint of minor children unclothed and without parental supervision on Sept. 14, the release said.

After further investigation, warrants for their arrest were issued and the two were arrested the next day without incident, the release said. 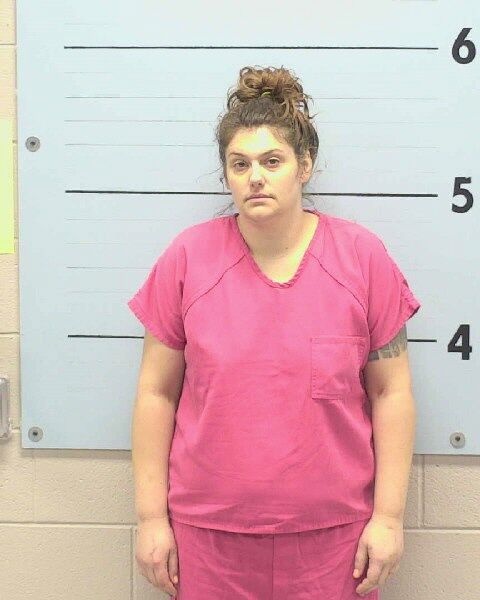 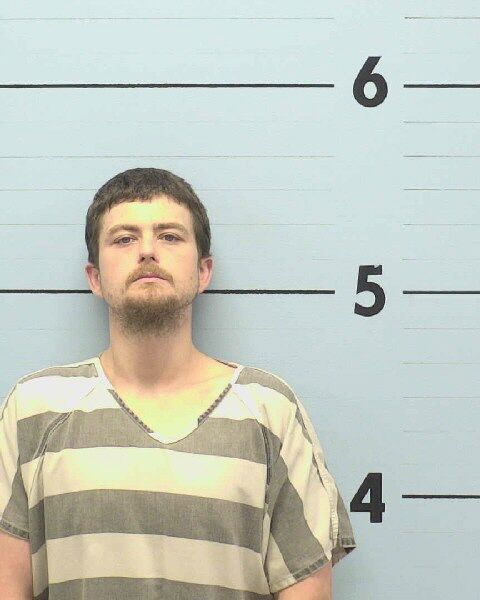