Collaboration from multiple agencies led to 10 arrests after search warrants were executed at two homes well-known by emergency responders for drug activity and overdoses.

Emergency personnel have responded to more than 25 calls on William Parks Lane in Morganton over the last four months, including for poisoning, sick and injured people, drug activity, and overdoses.

One call resulted in a person dying after an overdose Feb. 19, says a release from the Burke County Sheriff’s Office. Heroin and fentanyl use was suspected.

Narcotics investigators launched a lengthy investigation into two homes on the street, and ended up executing a search warrant at the home of Milton J.D. Pendley Jr., 50, at 128 William Parks Lane on March 26, the release said.

Methamphetamine and drug paraphernalia were seized, and the following people were charged:

Raelyn Shea Brown, 20, of 5173 Ponderosa Road in Morganton, was charged with felony possession of a Schedule II controlled substance. Her secured bond was set at $5,000.

Shawn Jeroskey Cash, 42, of 128 William Parks Lane in Morganton, was charged with misdemeanor possession of drug paraphernalia. His secured bond was set at $3,000.

Further investigation led officers to believe that the distribution and sell of illegal substances also was occurring at 112 William Parks Lane. On March 31, the Sheriff’s Officer and the Morganton Department of Public Safety served a search warrant there.

Investigators made contact with more than a dozen people at the home, and multiple controlled substances, including heroin and methamphetamine, and drug paraphernalia were seized, the release said.

The following people were arrested on drug-related charges:

Toni Lynn Riddle, 33, of 112 William Parks Lane, was charged with felony maintaining a dwelling/vehicle/place for a controlled substance. Her secured bond was set at $5,000.

Tomario Edward Fleming, 30, of 112 William Parks Lane in Morganton, was charged with felony possession of heroin and misdemeanor possession of drug paraphernalia. His secured bond was set at $15,000.

Zachary Gene Roberts, 25, of 5303 Burkemont Road in Morganton, was charged with felony possession of methamphetamine. His secured bond was set at $4,500.

Sabrina Suzanne Starnes, 48, of 130 Countryside Drive SE in Lenoir, was charged with felony possession of methamphetamine and misdemeanor failure to appear on a larceny charge. Her secured bond was set at $5,000.

Davison Estevez, 30, of 161 B&D Ave. in Morganton, was charged with felony possession of methamphetamine. His secured bond was set at $4,500.

North Carolina Probation and Parole officers also responded to the scene to help with arresting Vincent Martel Ervin, 33, of 162 Saint Mary’s Church Road in Morganton, and Katia Celaina Christian, 34, of 3529 Smith Road in Morganton. Both received a felony probation violation charge. Ervin was held on a $10,000 secured bond and Christian on a $5,000 secured bond, according to the release.

Californians 16 and up now eligible for vaccine

2 schools locked down as police search for armed man

Police are looking for Craig Lytle, who is described a 6-foot, 2-inch tall white man with long brown hair who weighs about 196 pounds. He was last seen wearing a black bandana and green BDU pants. He may be armed with a handgun. Anyone who seems him should call 911.

The coronavirus pushed some ideas to the back burner, but the Morganton Department of Public Safety is looking to bring them back to the foref…

The following charges were served on Sunday, March 21:

The following mugshots are taken from the top bond amounts from the week of March 14-20:

Morganton doctor pleads guilty to assault on a female

A doctor with offices in Morganton, Marion and Lenoir pleaded guilty Friday to assault on a female. He originally had been charged with three counts of sexual battery.

COLLETTSVILLE — A Morganton man received a felony charge after he admitted to shooting a dog Sunday, something he claimed was in self-defense.

The name of a woman killed in a Thursday afternoon crash north of Morganton has been released. 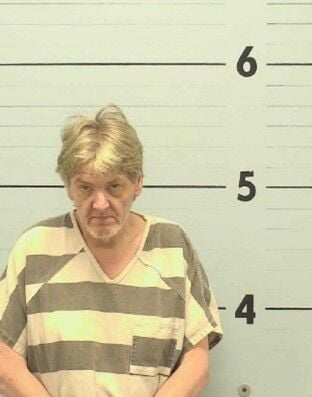 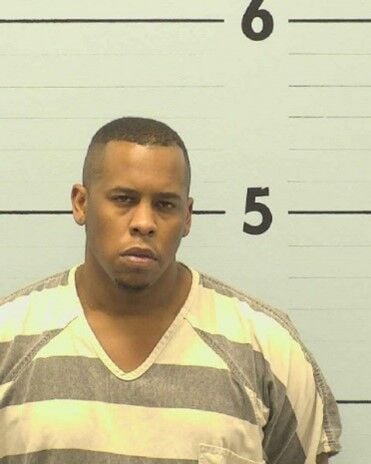 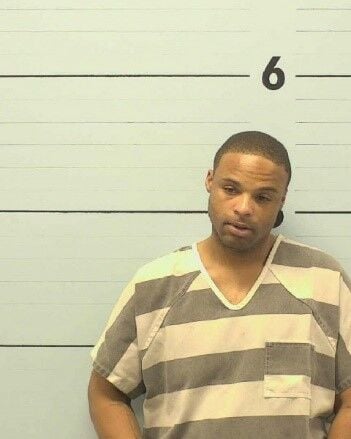 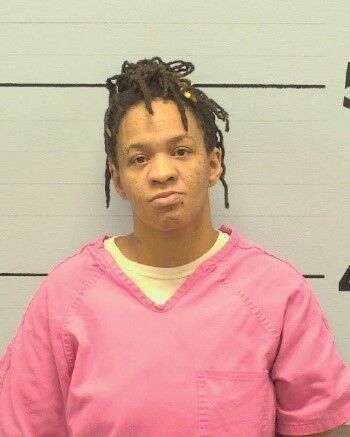 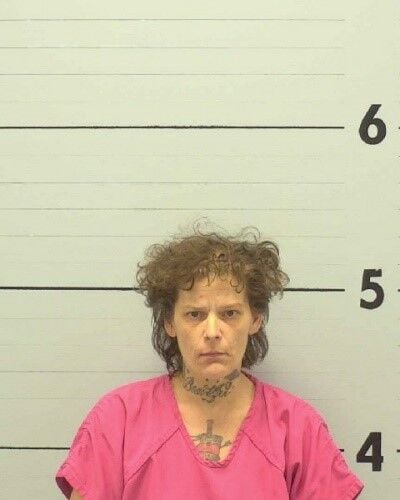 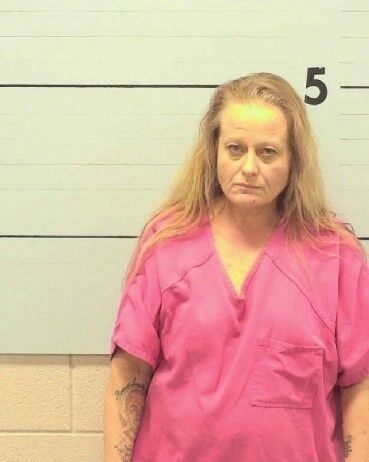 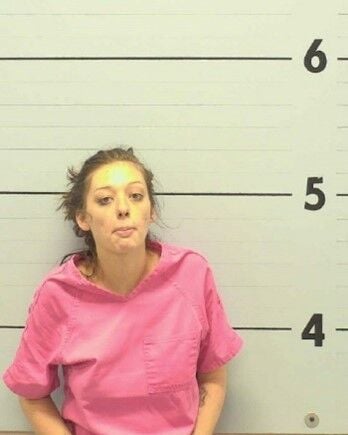 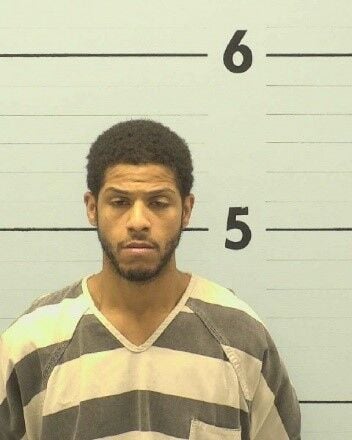 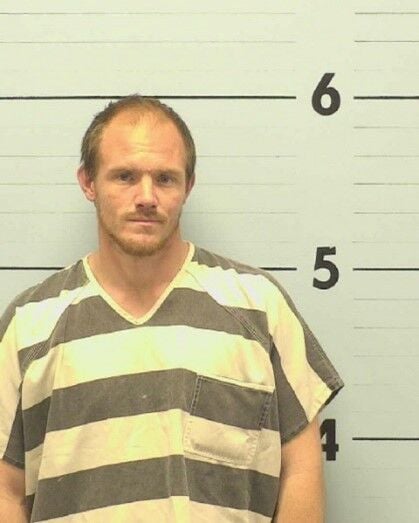 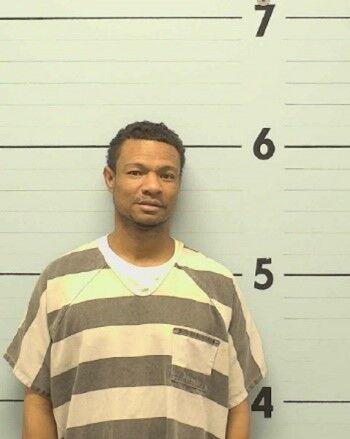