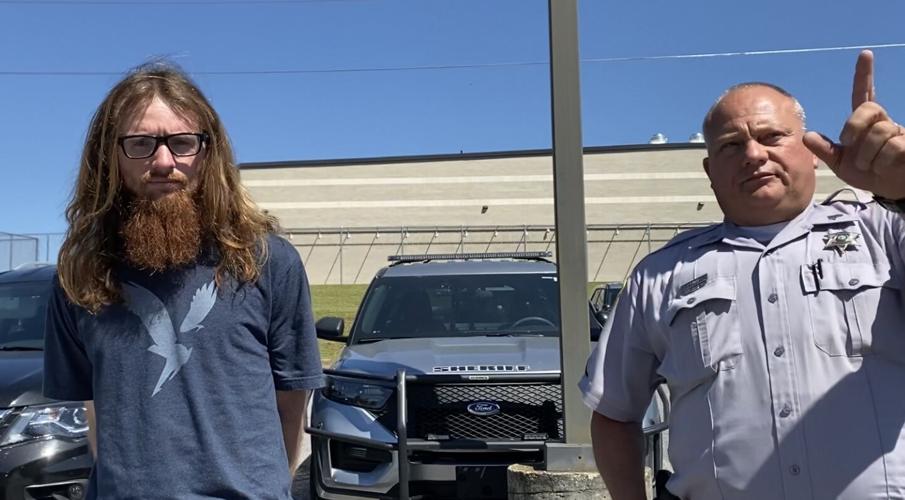 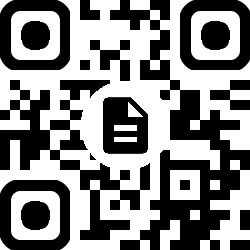 VIEW: For more on this late-breaking story, point your smartphone camera at the QR code, then tap the link. 

A man police spent almost two days looking for after a church was broken into didn’t have anything to say as he was walked into the sheriff’s office Wednesday.

Christian Thomas Hill, 24, of 4479 Rainhill Drive, had warrants active for his arrest when deputies took him into custody Tuesday afternoon. The specific charges against him weren’t immediately available at press time Wednesday.

He was wanted after deputies intercepted a breaking and entering in progress early Tuesday morning, according to information previously released by the Burke County Sheriff’s Office.

Deputies had stopped to check on a suspicious vehicle at Missionary Ridge Baptist Church around 1:54 a.m. Tuesday when the church’s alarm was activated and they saw a man leave the church through a window, the sheriff’s office previously said.

They weren’t able to catch up to the man, who they later identified as Hill, and spent Tuesday and Wednesday searching for him.

BCSO’s criminal investigations division, patrol division and warrant sergeant worked with the Morganton Department of Public Safety and probation officers to find Hill and take him into custody around 3:30 p.m. on Conley Road, said Sheriff Steve Whisenant. Hill also is a suspect in a string of residential breaking-and-entering cases in the area.

“The cooperation and determination of officers from multiple agencies working collaboratively for our citizens is rewarding,” Whisenant said.

Hill didn’t say anything as he was walked into the sheriff’s office Tuesday afternoon, but he did shake his head when a News Herald reporter asked about residential break-ins.

The sheriff said he was proud of the work deputies put in to find Hill.

“You’re always proud of these officers,” Whisenant said. “You look at them, standing there, they’ve been out there as a team, they’ve got the job done and now they move onto the next person. It just makes you proud to see them so dedicated that they are going to go out and find these people and arrest them and take them off the street.”

Suspect at large after armed robbery at gas station

Police are looking to find a man after an armed robbery Monday afternoon at a gas station in Morganton.

RALEIGH — The N.C. Wildlife Resources Commission, N.C. Highway Patrol and Mothers Against Drunk Driving will kick off the annual “On the Road,…

Local law enforcement officers laced up their sneakers for a 22-mile run Friday, carrying a symbol of hope from Morganton to Hickory.

Murder suspect appears in court, held under no bond

A man charged in what authorities described as a “brutal” killing made his first court appearance Friday morning.

A traffic stop in McDowell led to a drug charge against a Morganton man, authorities said on Monday.

Woman on probation gets jail time, rehab and more probation

Four months in jail, two years in rehab and up to five years on probation is on the menu for a Morganton woman who has racked up at least 30 mugshots in less than 30 years.

GLEN ALPINE – A man has been charged after police and court documents said he went into a church’s prayer room, defecated and used pages torn …

VIEW: For more on this late-breaking story, point your smartphone camera at the QR code, then tap the link.  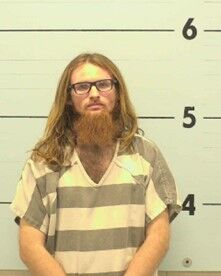