A man who pleaded guilty to killing a father and son in 2019 is set to spend 32 years behind bars.

Pheng Lee, 43, pleaded guilty in May to two counts of second-degree murder in the shooting deaths of 45-year-old Nai Lor and his 21-year-old son, Jacob Lor, on Oct. 26, 2019, according to court documents filed at the Burke County Courthouse.

Search warrants filed in the case indicated that Lee shot the father and son in their heads in the living room of their home at 112 Ross St., then fled the scene of murders on a bicycle. Lee was found riding his bicycle down Sundown Road by a deputy about an hour and a half after the shooting.

He had a .40-caliber Glock 27 on him when he was found, the search warrants said.

Lee was sentenced to 16 years to 20 years, three months in prison for each charge, said District Attorney Scott Reilly. He said Lee will start off spending the maximum sentence in prison, but with good behavior he could lower his sentence to the minimum 32 years.

As far as Lee’s sentencing goes, Reilly said the judge who sentenced Lee was bound to sentence him based on guidelines set by the state.

For someone with multiple previous convictions, Reilly said that could’ve faced a sentence anywhere from 40 years to life in prison for second-degree murder.

But for Lee, who had no prior convictions, the sentencing guidelines put his second-degree murder sentence at anywhere from 12-20 years per charge.

Reilly said there were several factors that came into play in deciding to plead the case down to second-degree murder.

“When we’re looking at the case, the possibility of a jury coming back with a second-degree murder conviction with possible issues as far as mental competency of the defendant and some other factors I really don’t want to and should not get into, and then an offer of close to the better part of 40 years for somebody who is 40 years old would keep them in custody until he’s into his 70s, early 80s,” Reilly said. “After meeting with the law enforcement and the victims’ family, we felt it was in the best interest to accept that and dispose of the case in that manner.”

Lee has filed an appeal to the sentence.

In documents filed at the Burke County Courthouse, Lee said he felt like he wasn’t represented to the best ability, and that his constitutional rights “as a human and an inmate” were being violated at the time he filed the appeal.

The North Carolina Court of Appeals appointed Linda Weisel, an attorney based out of Chapel Hill, to represent Lee in his appeal.

Watch Now: The mystery of the mask

Watch Now: The mystery of the mask 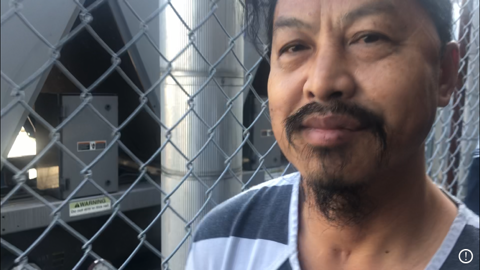 Pheng Lee smiles as he is walked out of the Burke County Magistrate's Office after being served with two indictments for murder in November 2019. 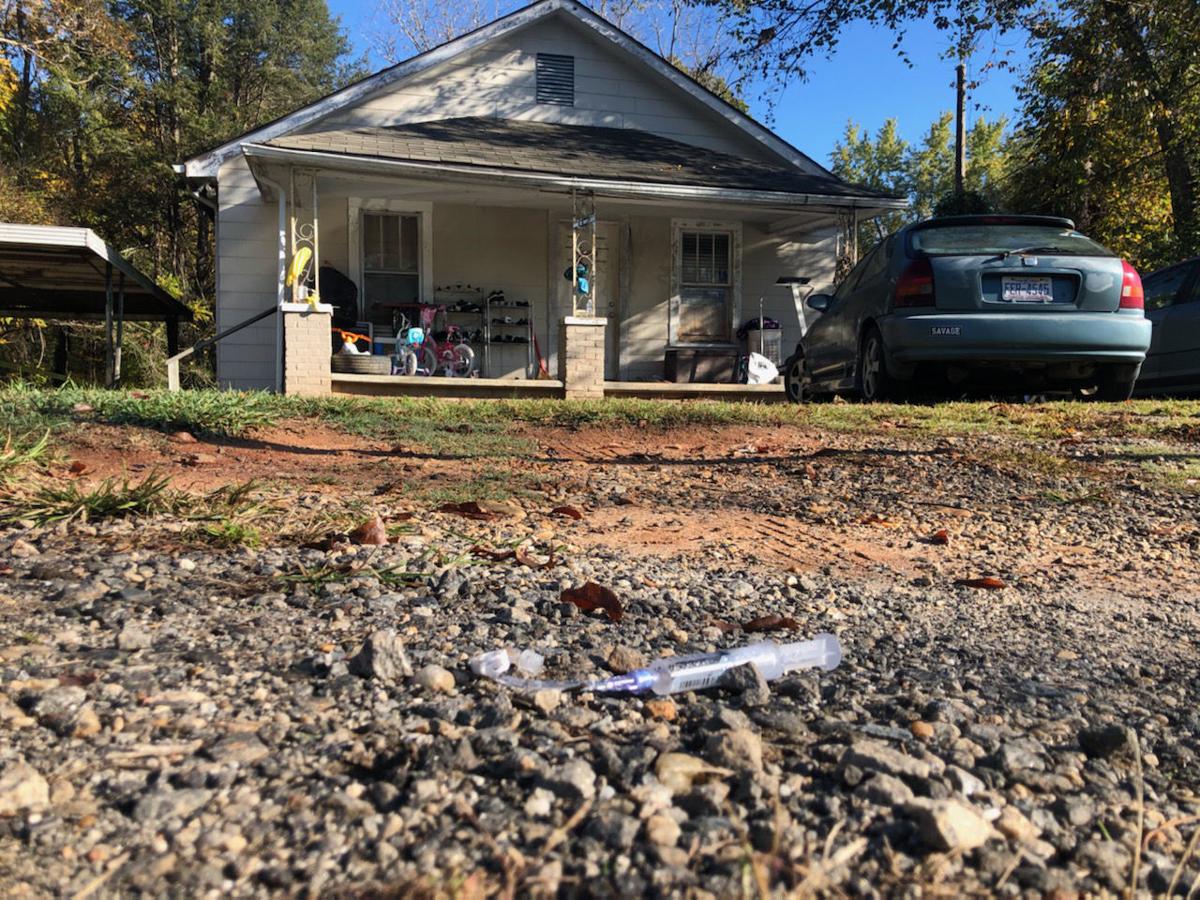 A syringe sits on the ground outside of a house in Morganton where a father and son were shot Oct. 26, 2019. 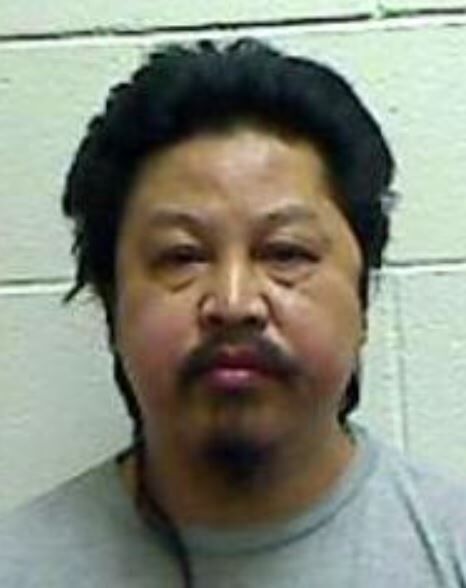