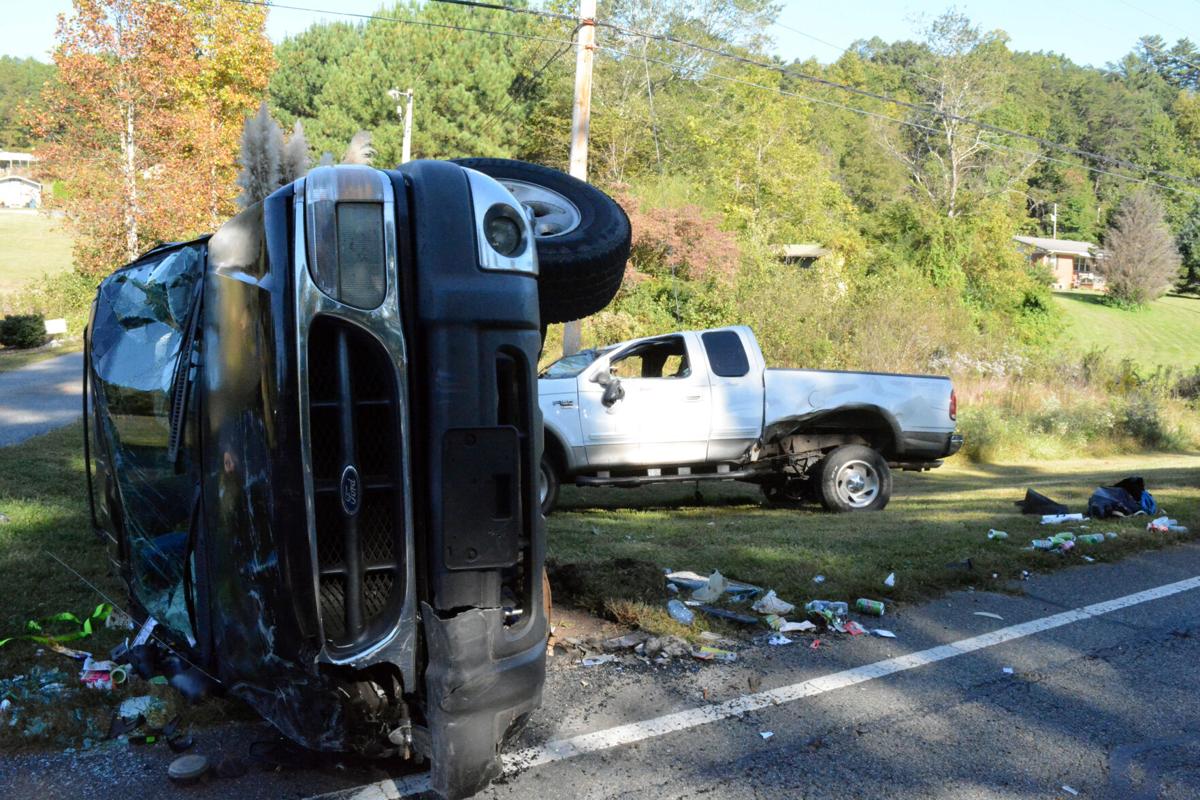 The driver of the black SUV rear-ended the white truck, causing both the vehicles to end up off the road. 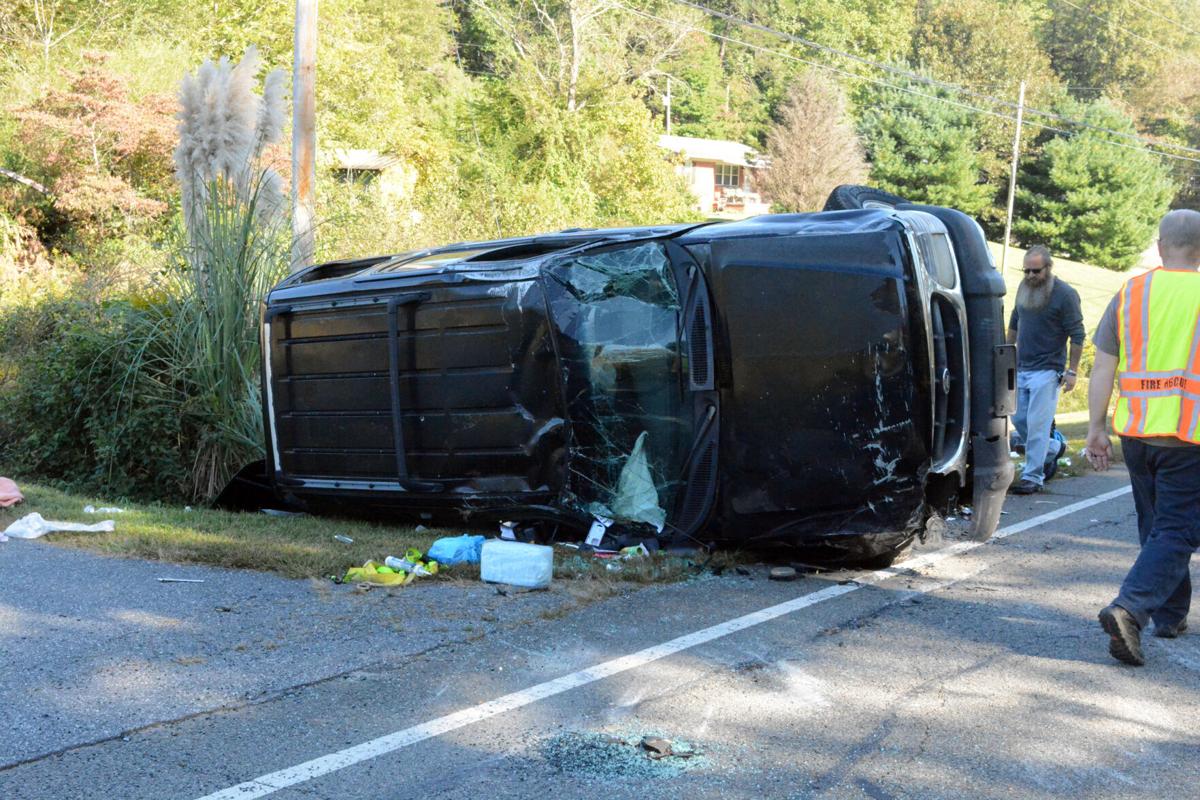 Multiple injuries were reported after a Monday afternoon crash on N.C. 18 South.

Multiple injuries were reported after a Monday afternoon collision south of Morganton.

The crash happened when a woman driving a black SUV rear-ended a white truck that was stopped to turn left onto a private driveway near 4125 N.C. 18 South around 3:45 p.m., said Trooper K.J. Macchia of the North Carolina State Highway Patrol.

The occupants of the black SUV, a woman and three children, were taken to Carolinas HealthCare System Blue Ridge-Morganton for treatment. One of the children had to be X-rayed, but everyone else just suffered bruises, said Trooper A.K. Johnson.

The driver of the white truck was set to go to the hospital by personal vehicle for treatment, Macchia said.

Neighbors told The News Herald that some drivers go too fast on the highway, often passing in a curve on a double yellow line.

“They think this is a speedway,” said a neighbor, who wished not to be identified.

More information will be published as it becomes available.

The driver who was killed following a wreck on U.S. 321 Wednesday was identified.

A Marion store owner confronted four suspects trying to cash counterfeit checks, then chased them outside with a handgun and fired warning shots into the air, authorities said Friday afternoon.

HILDEBRAN -- A man is being sought after robbing a convenience store in Hildebran on Saturday morning.

Here are the charges issued in Burke County from Sept. 20-26.

The driver of the black SUV rear-ended the white truck, causing both the vehicles to end up off the road. 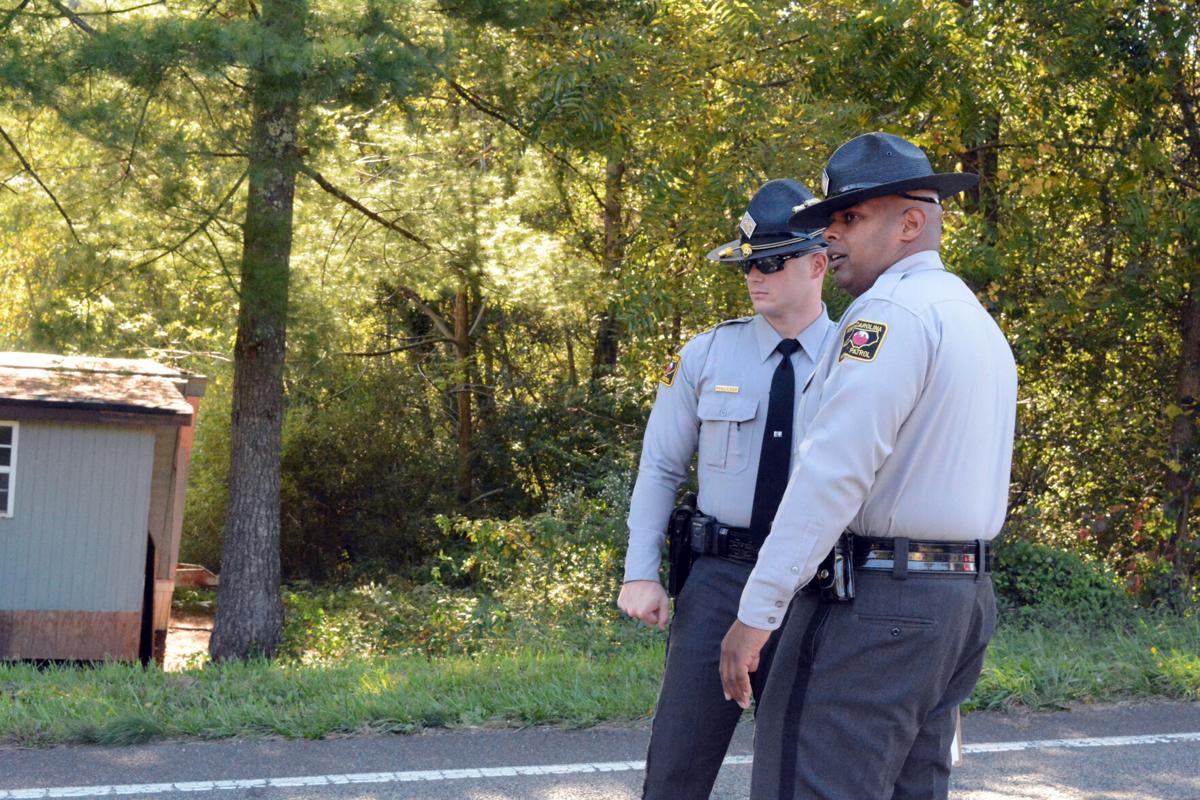 Multiple injuries were reported after a Monday afternoon crash on N.C. 18 South.