LONG VIEW — Police arrested the suspect in a Monday afternoon stabbing in Long View that sent a man to the hospital.

Police received a call about a stabbing at 51 39th St. NW in Long View around 2:45 p.m. Monday. At the home, they found Tod-Jaa Dazu-Juan Tilley, of Taylorsville, with a laceration to his face and blunt force injuries to the head, according to a release from the Long View Police Department.

Tilley told investigators that Jackie Wayne Hicks, of 51 39th St. NW in Long View, stabbed him and then someone named “Champ” hit him over the head several times, the release said.

Tilley still was in the ICU of a hospital Tuesday afternoon, but was stable, said Long View Police Chief T.J. Bates.

A warrant for assault with a deadly weapon inflicting serious injury was sworn out against Hicks, but he fled the area Monday, the release said.

Bates told The News Herald that Hicks was arrested Tuesday afternoon. Information about his bond and first court appearance will be released as soon as it becomes available.

The person who went by “Champ” has not yet been identified, and no charges have been issued against him yet.

Neighbors told The News Herald on Monday that the house where the stabbing occurred has a history of drug activity, and Bates said the house does have a history of law enforcement calls, including calls for drug problems.

“Nope, it don’t surprise me none about that dope house,” said Mitchell Stephens. “That’s all it is, is a dope house. They need to close it down.”

Hicks is a felon with previous convictions of felony breaking and entering and post-release revocations, according to a records check on the North Carolina Department of Public Safety website.

FBI agents arrested a Pilot Mountain man Tuesday for his alleged role in the insurrection Jan. 6 at the U.S. Capitol in Washington, D.C. 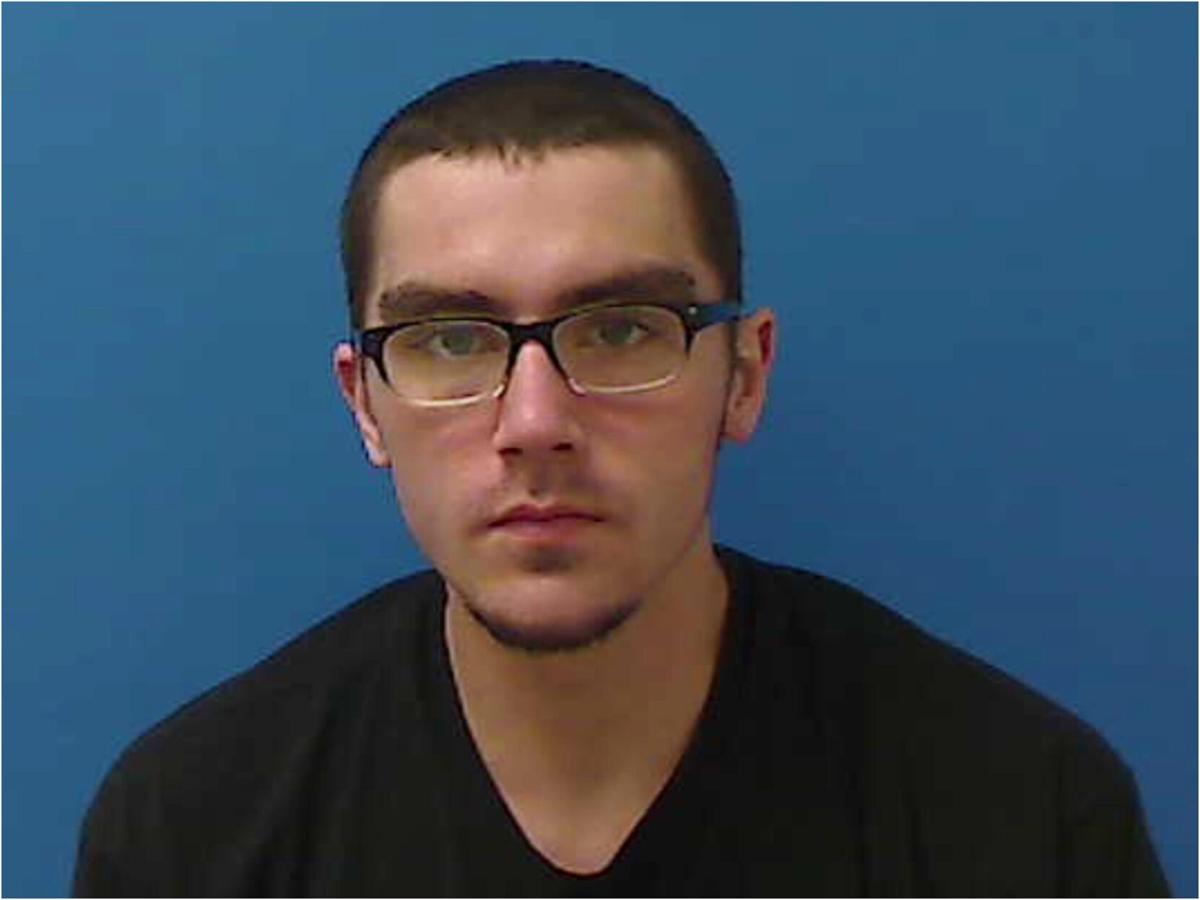 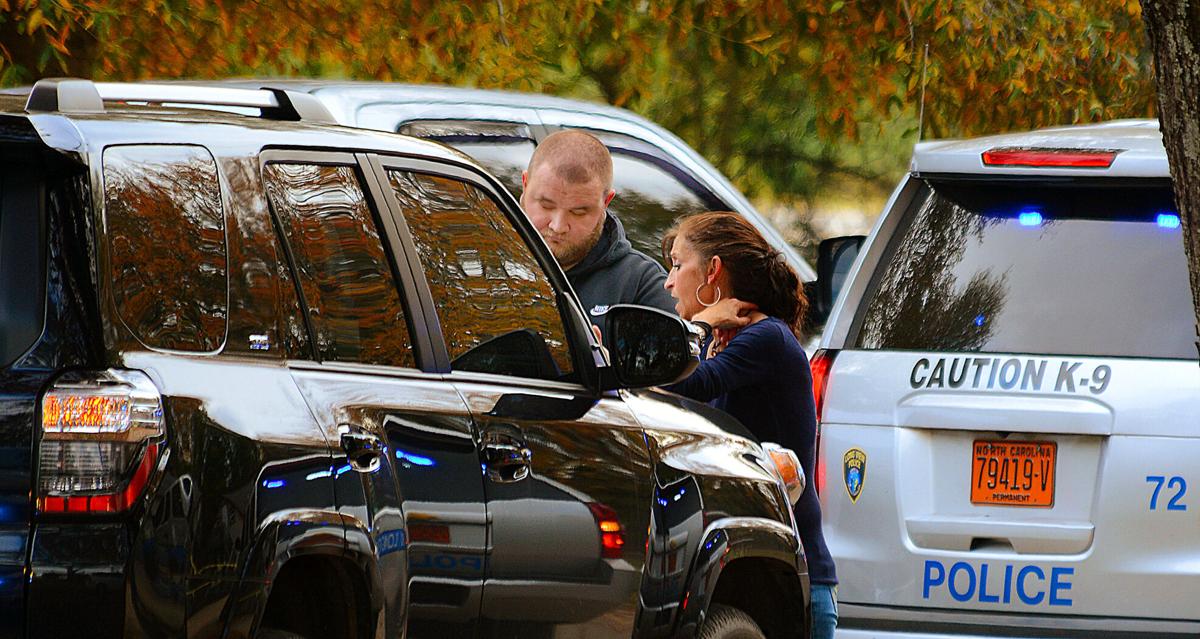 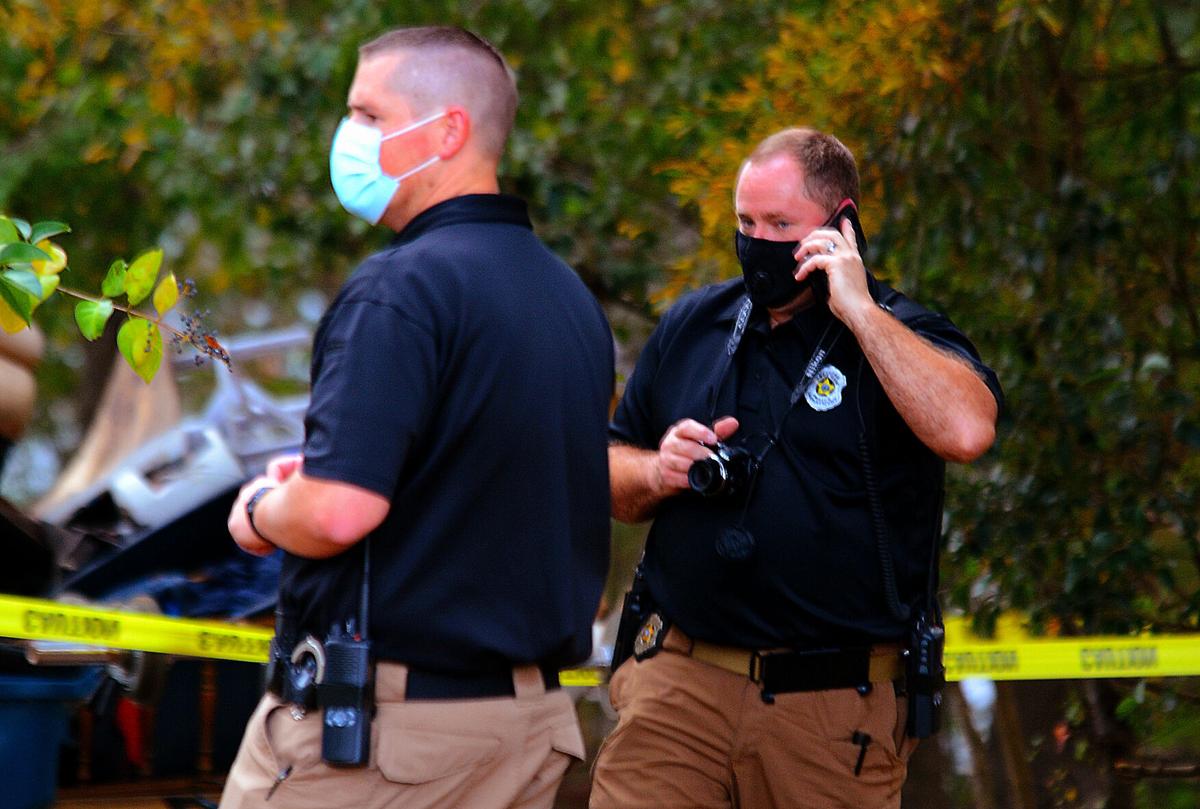