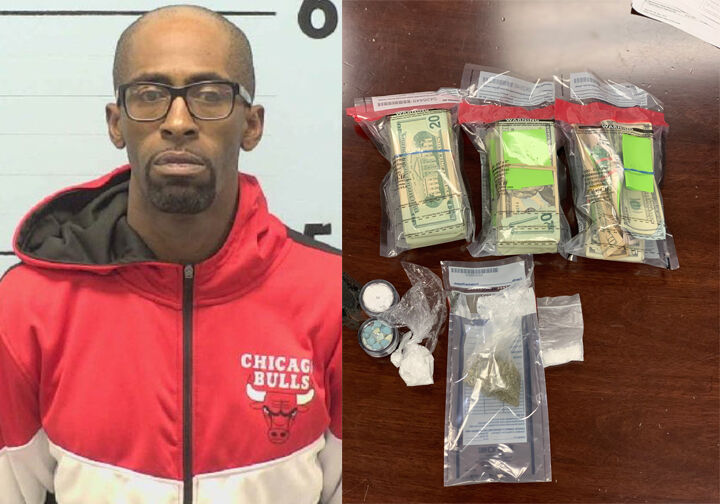 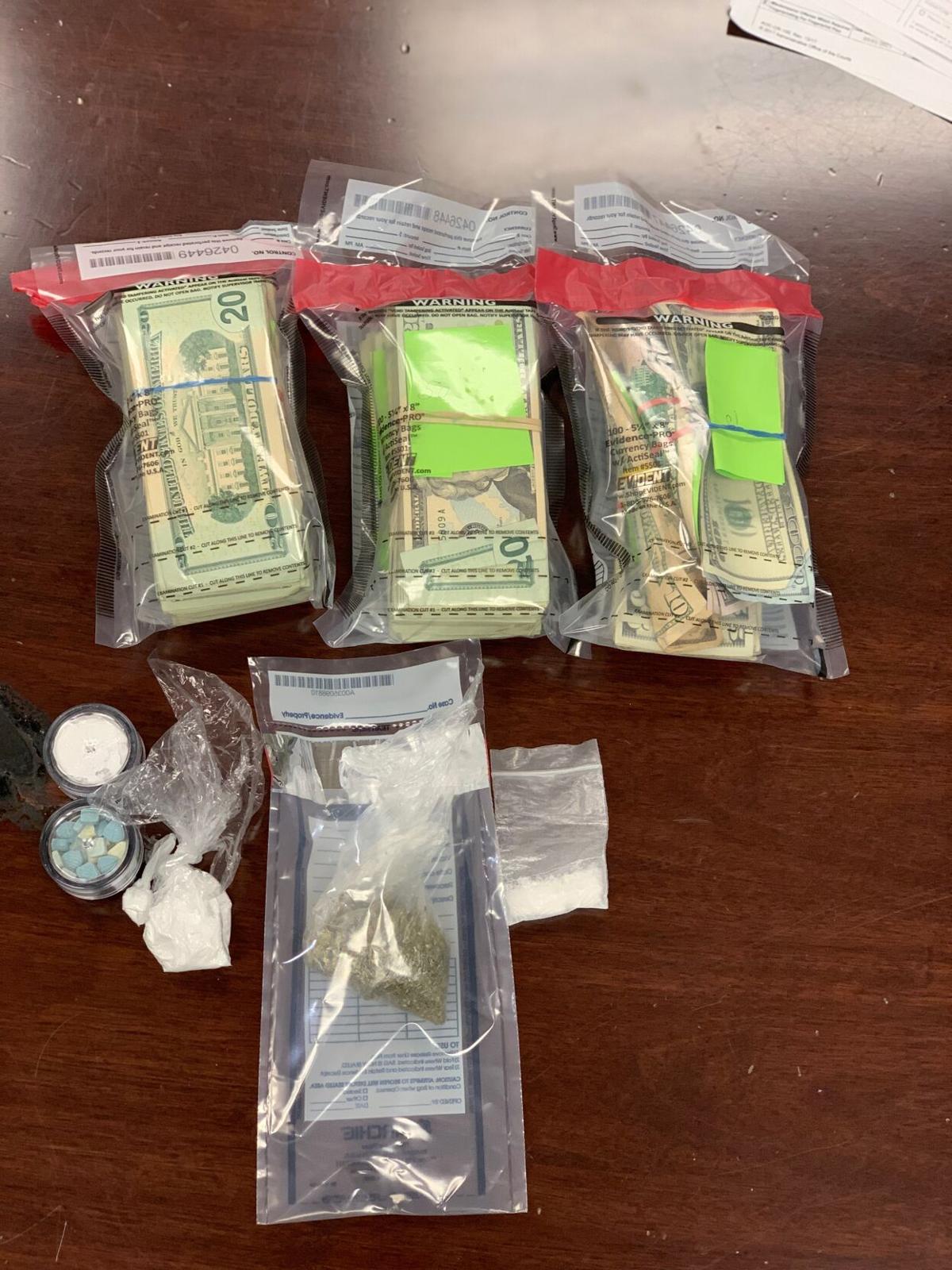 Shawn Dupree Corpening, 41, of 2940 Collett Ave., C, in Morganton, was charged with possession with intent to sell and deliver cocaine, possession of marijuana, possession of a Schedule I controlled substance, maintaining a vehicle to sell narcotics and resisting a public officer, according to a release from the Morganton Department of Public Safety.

He also was charged with sexual battery by the victim of the reported assault, the release said.

The charges against Corpening came after officers received a call April 30 about an assault at the Gate station on North Green Street, the release said. The victim gave 911 dispatchers a description of the suspect’s vehicle, and officers quickly located the vehicle and stopped it on North Green Street.

Corpening was found to be driving the vehicle, and officers could smell marijuana and see drugs in plain view, the release said.

Officers took Corpening into custody, but he resisted when they started to search him, the release said.

During a search of his vehicle, police found 19 grams of cocaine, two grams of methamphetamine, 10 grams of marijuana, 25 dosage units of what officers suspect is MDMA and $11,755 in cash, the release said.

His next court date is set for May 24 for his new charges. He has a court date for 2018 charges of possession with intent to manufacture, sell or deliver cocaine and possession of methamphetamine set for May 17, according to the North Carolina Judicial Branch website.

She was held under no bond at the Burke County Jail.

The following mug shots are taken from the top bond amounts from the week of May 2-8: 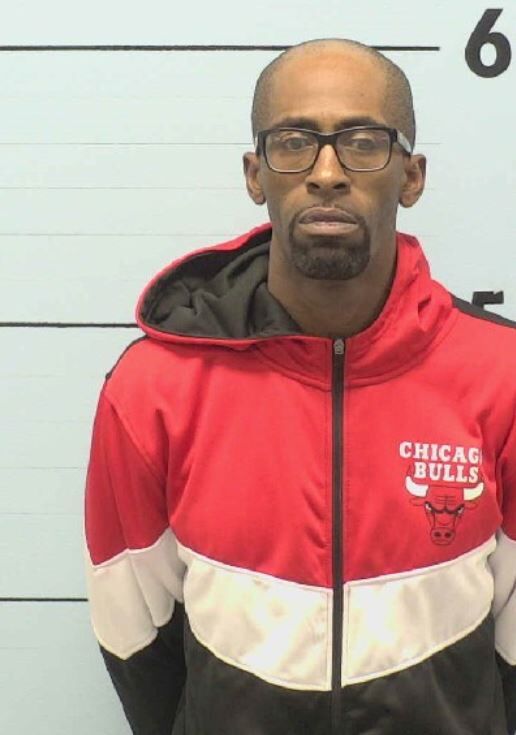