Vincent Harrison, 53, of 211 CC Hoyle Road in Rutherfordton, was charged with felony larceny, misdemeanor larceny of property and possession of stolen goods, according to a release from the Morganton Department of Public Safety.

Lashonda Wells, 44, of 54 Leach St. in Marion, was charged with misdemeanor larceny of property, the release said.

The charges came after MDPS officers were called to Rural King on Burkemont Avenue where a man attempted to steal two generators, which were worth $1,800, but was stopped by management after he made it out of the door and the property was recovered, the release said.

That man was identified as Harrison and he was said to have left the area in a white minivan. While PSO Gragg was investigating the larceny at Rural King, additional MDPS officers were dispatched to Walmart about a man and woman stealing about $400 worth of items from the store and leaving in a white minivan, the release said.

The vehicle passed Investigator D. Dellinger at a high rate of speed on Hopewell Road. Dellinger was not able to catch up to the vehicle, the release said.

Officers requested assistance from the North Carolina State Highway Patrol and the Burke County Sheriff’s Office to locate the van. Shortly after that, it was discovered that the van was rented out of Forest City, and authorities in Rutherford County were notified to be on the lookout for the vehicle, the release said.

MDPS officers responded and took Harrison and Wells into custody, the release said. The property stolen from Walmart was recovered and returned to the store.

“There are hundreds of people around me.”

That was a quote from a man sitting in a call center halfway around the world, answering the phone and pretending to be an officer with the Social Security Administration. 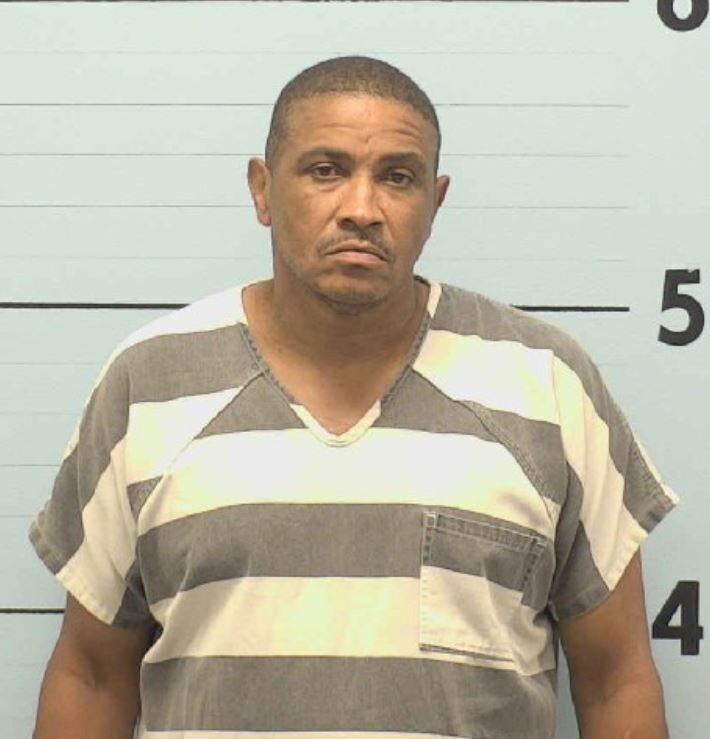 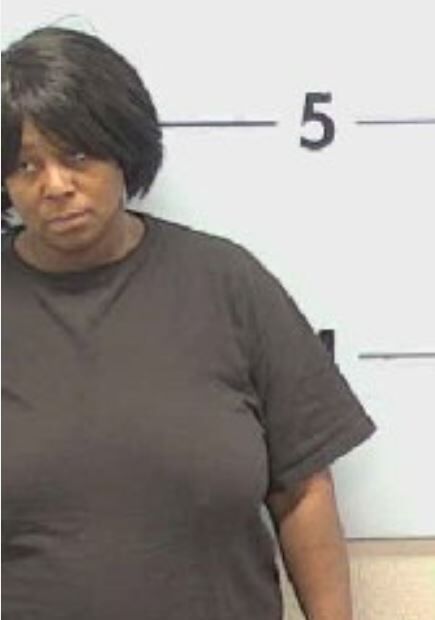