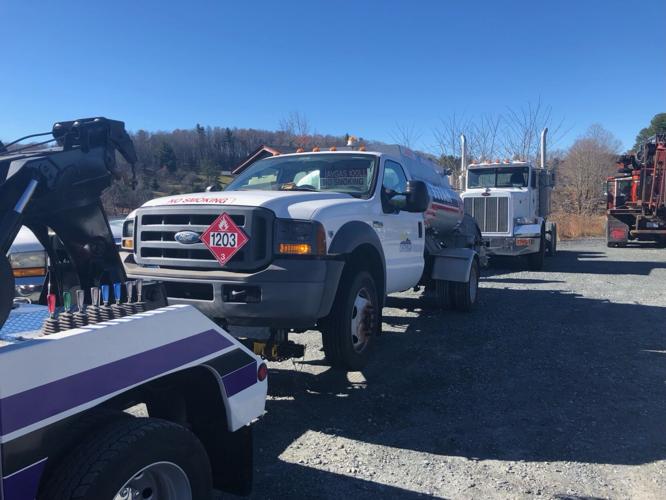 A fuel truck stolen from Foothills Regional Airport sits on the back of a wrecker. 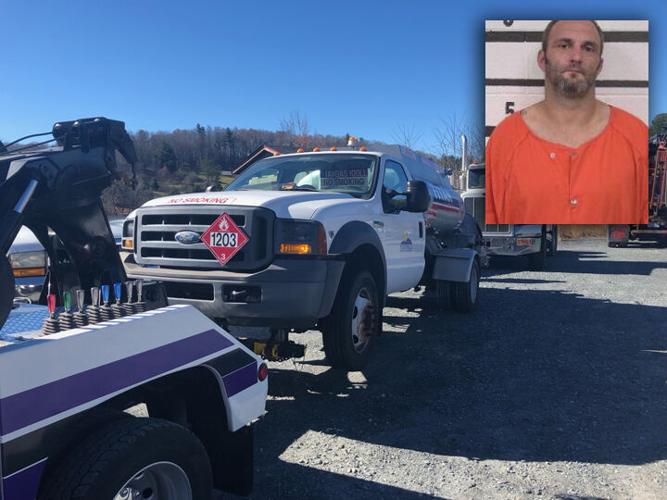 A man has been charged after police say he stole a fuel tanker from a local airport and led deputies on a chase across two counties.

Sheldon Scott Wagner, 41, of 2618 Mission Road in Hudson, was charged with two counts of felony flee to elude arrest with a motor vehicle, felony assault with a deadly weapon on a government official, felony larceny of a motor vehicle and a felony probation violation, according to a release from the Burke County Sheriff’s Office.

The charges against Wagner came after Foothills Regional Airport of Morganton reported a fuel truck stolen Thursday, the release said.

Detectives sent a photo and information about the stolen truck to surrounding counties. Caldwell County deputies attempted to stop the stolen vehicle Friday, but the driver, who was identified as Wagner, fled, the release said.

He led deputies on a chase through Caldwell County and into Watauga County where it ultimately ended on the Blue Ridge Parkway, the release said.

Wagner was on probation after he was convicted Oct. 25 of felony larceny, according to records on the North Carolina Department of Public Safety website.

His criminal record dates back as far as the late 1990s when he was first charged with felony attempted larceny, NCDPS records showed.

Throughout the 2000s and 2010s, Wagner has racked up convictions for second-degree kidnapping, common law robbery, breaking and entering, possessing stolen goods, larceny of a motor vehicle and possession of a Schedule II controlled substance, according to NCDPS records. Those convictions were all felonies.

Deputies with the Watauga County Sheriff’s Office took Wagner into custody after the Friday chase. He was taken to the Watauga County Magistrate’s Office and issued a $60,000 secured bond, the release said. His next court appearance is set for Dec. 14.

Longtime clerk closes door on nearly 50 years in the office

In a career that has spanned nearly five decades, Mabel Lowman has seen a little bit of everything.

The Burke County Sheriff’s Office has made multiple arrests in the last several days, including in reference to drug possession, weapons viola…

(Almost) everything and the kitchen sink seized after shoplifting spree

Luggage, candy, clothes, makeup, shoes, perfume and even a kitchen sink were seized last week after investigators believe two women went on a …

CONNELLY SPRINGS — A man has been charged in connection with multiple vehicle break-ins earlier this month.

Multiple people were arrested after a crime spike in the Salem community in mid-September.

Law enforcement authorities were still looking on Monday for a Spruce Pine man who is a suspect in an incident at the Walmart parking lot where a Marion man was fatally stabbed and run over.

LENOIR — A Morganton man was charged after Caldwell County deputies said they found more than 100 grams of cocaine Tuesday morning.

Investigators said a man landed drug charges last week after a traffic stop in the eastern end of Burke County.

CDC warns influenza continues to spread across the U.S.

CDC warns influenza continues to spread across the U.S.

A fuel truck stolen from Foothills Regional Airport sits on the back of a wrecker.

A man has been charged after police say he stole a fuel tanker from a local airport and led deputies on a chase across two counties. 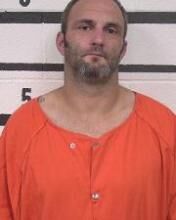