Yia Vang, 38, of 3575 Sundown Road in Morganton, and Nohsher Chiah, 36, of 292 Jones Road in Fletcher, were each charged with felony robbery with a firearm, according to a release from the Burke County Sheriff’s Office.

The charges came after deputies were dispatched to the Valero gas station on South Center Street in Hildebran for a reported armed robbery, the release said.

A store clerk said that a man came into the store, showed a pistol and demanded money from the register. The man left after getting the money and got into a blue Toyota car with a male driver, the release said.

The suspects were last seen driving on to Interstate 40, the release said.

Investigators recovered surveillance video of the incident. The suspects’ vehicle was found later that day, and Vang and Chiah were arrested after evidence was found in it, the release said.

This isn’t Chiah’s first run-in with the law. In 2019, he was convicted of felony robbery with a dangerous weapon, according to the N.C. Department of Public Safety website.

No convictions were listed on the the site for Vang.

Vang was issued a $100,000 secured bond, while Chiah was held without bond. Both had their first appearances in court Monday.

The driver who was killed following a wreck on U.S. 321 Wednesday was identified.

HILDEBRAN -- A man is being sought after robbing a convenience store in Hildebran on Saturday morning.

A Marion store owner confronted four suspects trying to cash counterfeit checks, then chased them outside with a handgun and fired warning shots into the air, authorities said Friday afternoon.

Here are the charges issued in Burke County from Sept. 20-26. 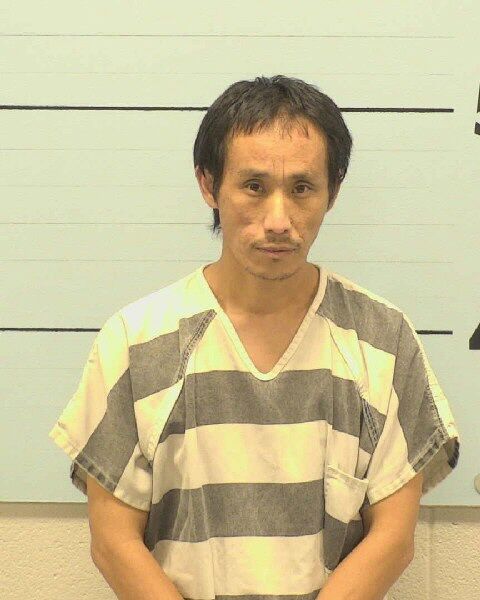 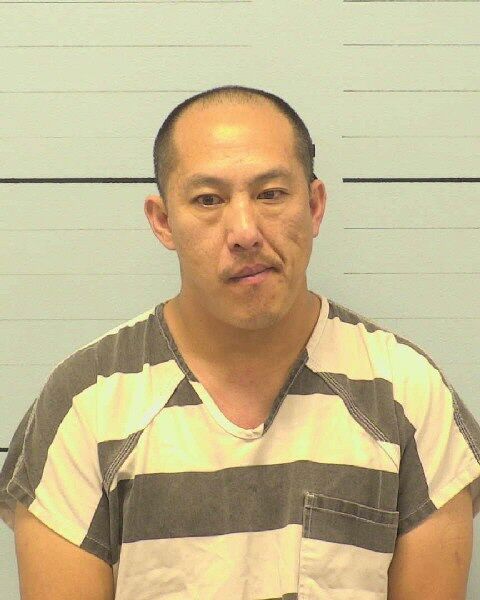