Warrants have been issued for Randall Kent Brank, 25, of 216 Church St. NE, in Valdese, after a man was shot in the arm and face at 1355 Goat Farm St. in Hickory around 4:17 p.m., said Burke County Sheriff Steve Whisenant. The address is listed as Hickory but is in Burke County.

Deputies were dispatched to the Goat Farm Street address and found a resident of the house had been wounded in the face and arm by what appeared to be pellets from a shotgun blast, Whisenant said.

The victim and witnesses identified Brank as the shooter and said that he fired from a black SUV that looked to be either a Range Rover or Land Rover, Whisenant said.

EMS transported the victim to a hospital for medical treatment, the sheriff said.

Brank is wanted for assault with a deadly weapon inflicting serious injury with intent to kill. He is considered armed and dangerous. Anyone with information on his whereabouts should contact the Burke County Sheriff’s Office at 828-438-5500.

He has an extensive criminal history. His most recent mugshot in The News Herald files stemmed from an incident on May 12 where he allegedly held his girlfriend against her will at gunpoint and threatened her to stay quiet. He was charged with felony second-degree kidnapping and felony possession of a firearm by a felon for that incident. He also was charged with misdemeanor assault on a female, damage to personal property and communicating threats.

In addition, Brank has convictions for speeding to elude arrest, possession of a firearm by a felon, possession of a Schedule II controlled substance, receiving a stolen vehicle and larceny over $1,000, according to the N.C. Department of Public Safety website. 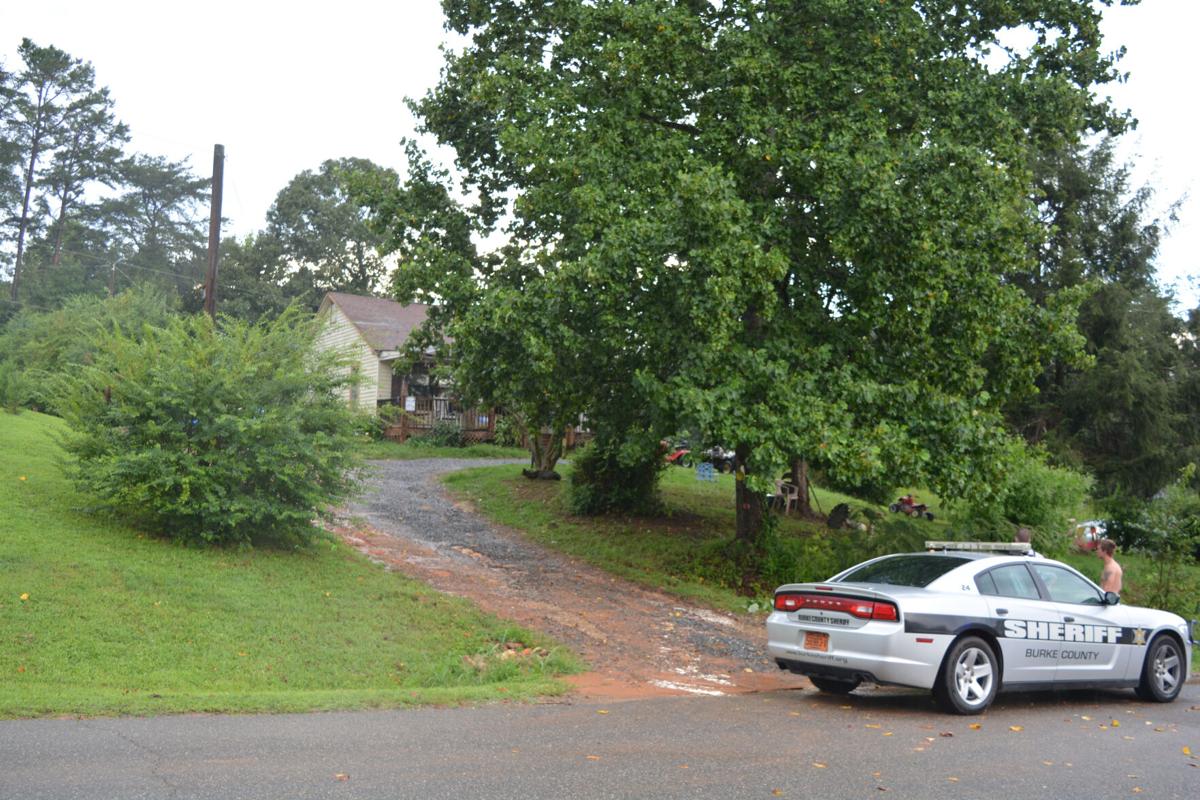 A Burke County Sheriff's Office patrol vehicle sits in front of a house where a person was shot Tuesday afternoon. 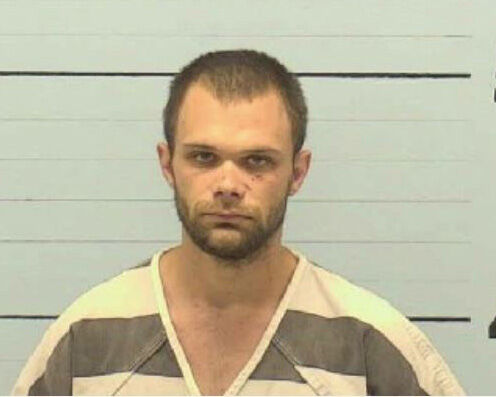