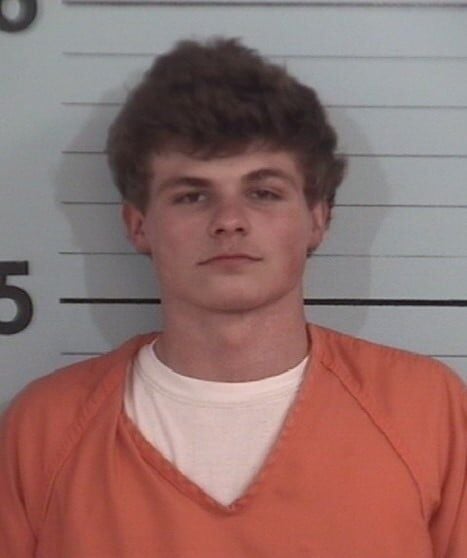 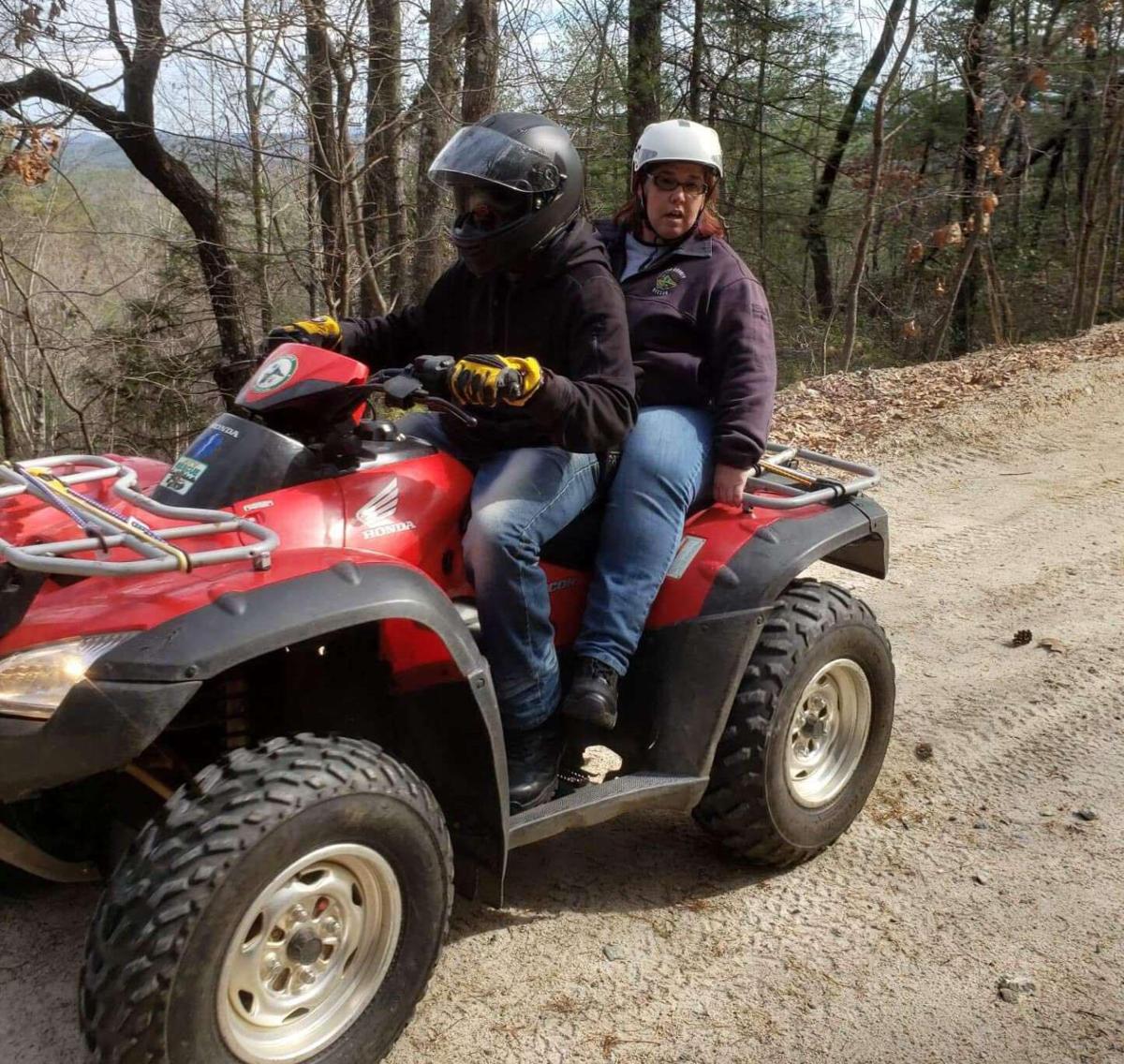 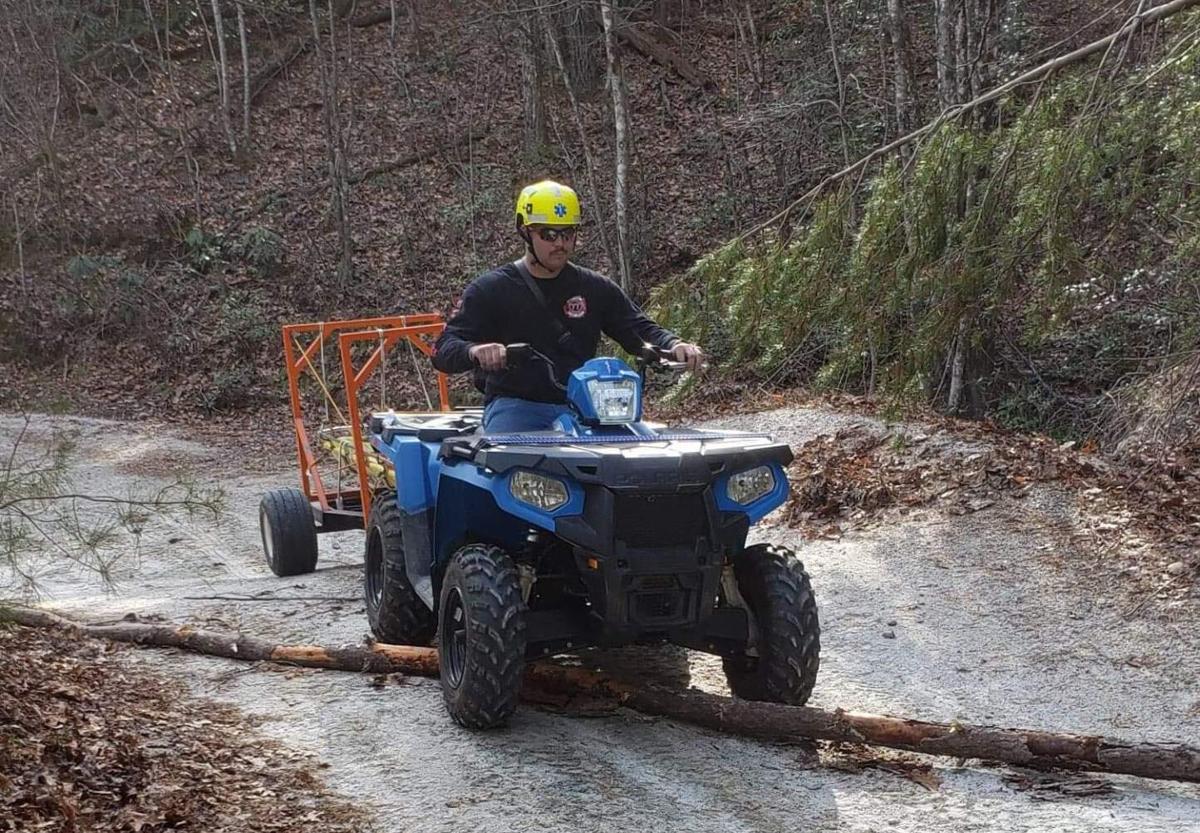 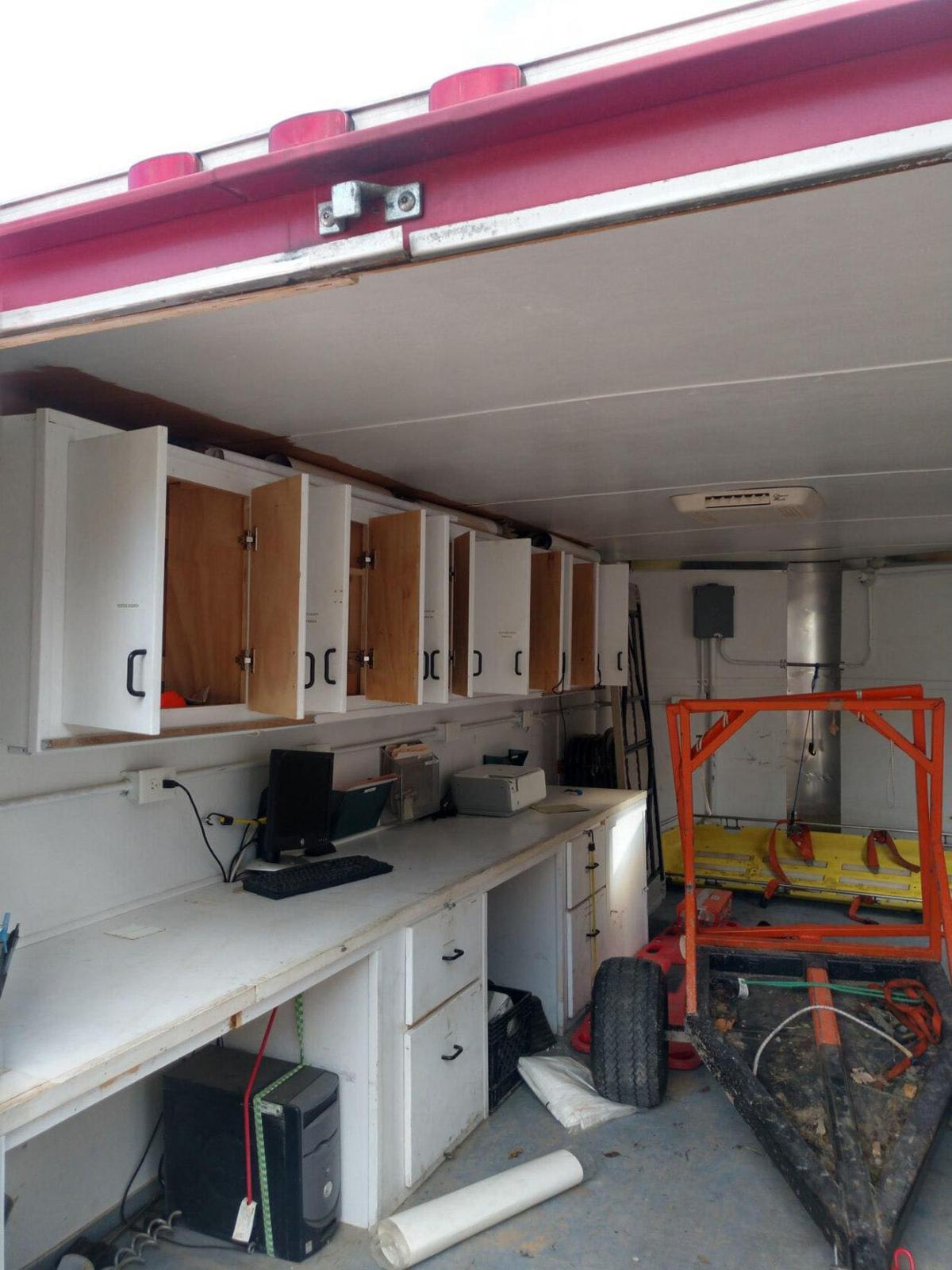 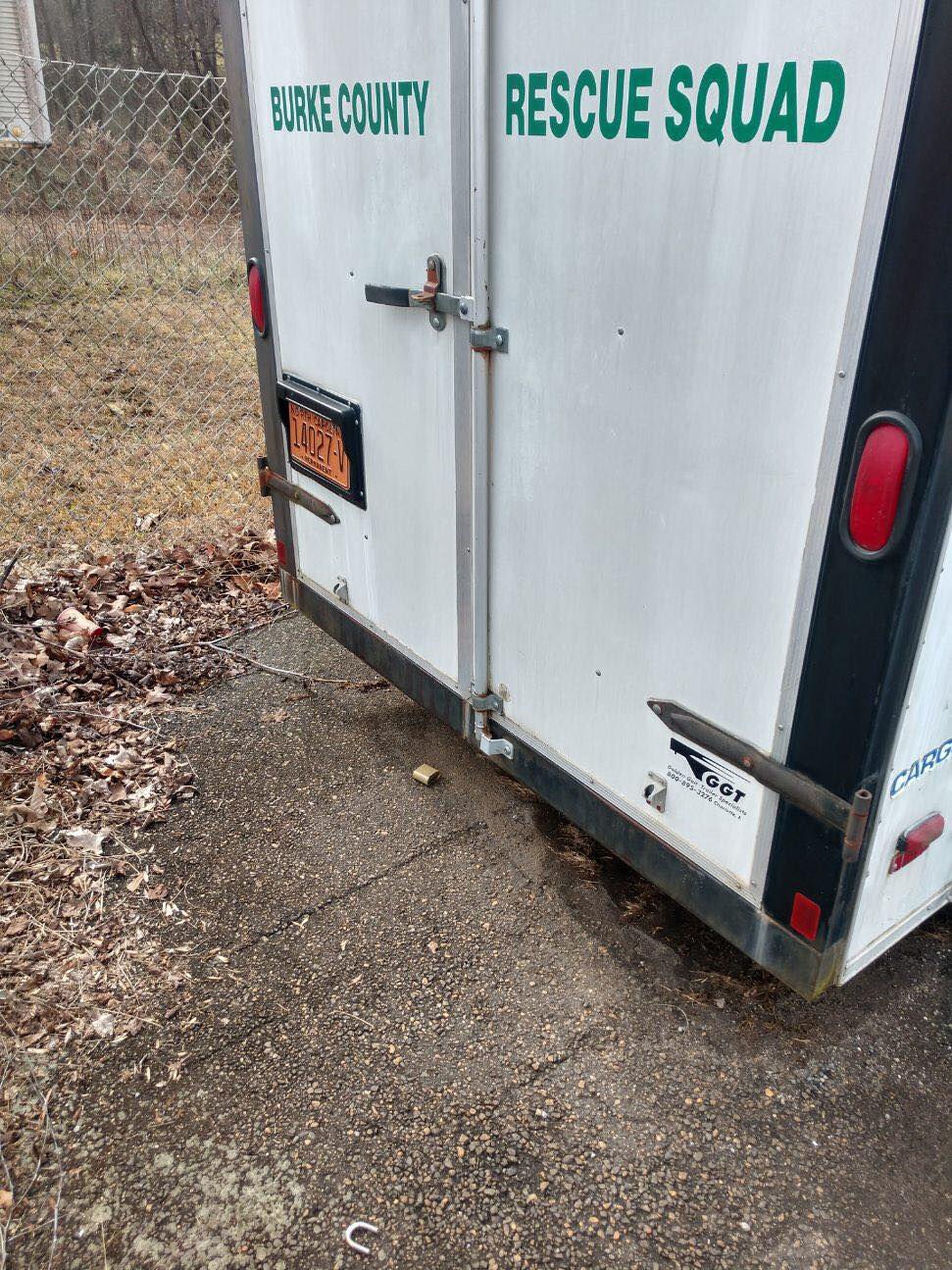 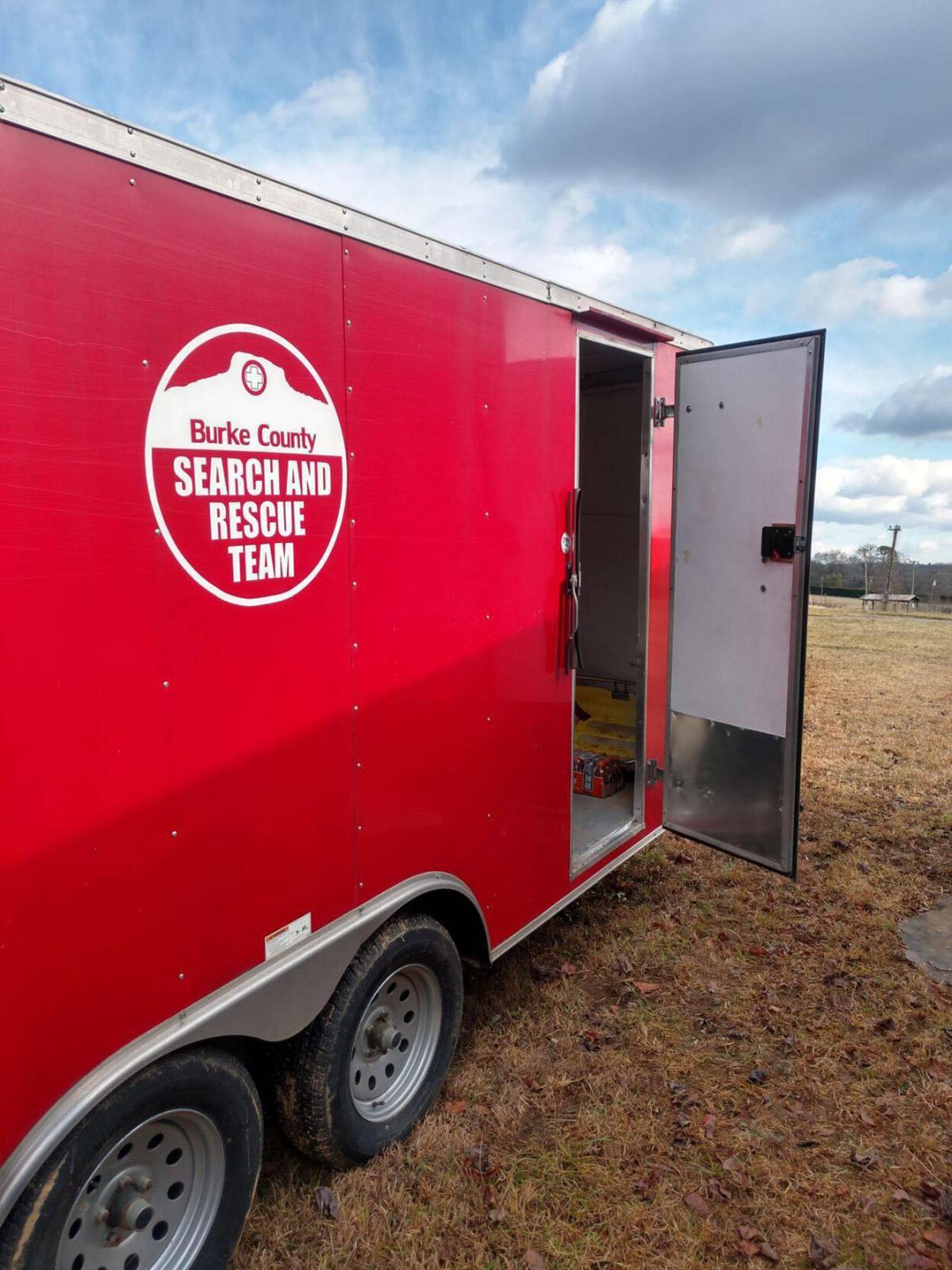 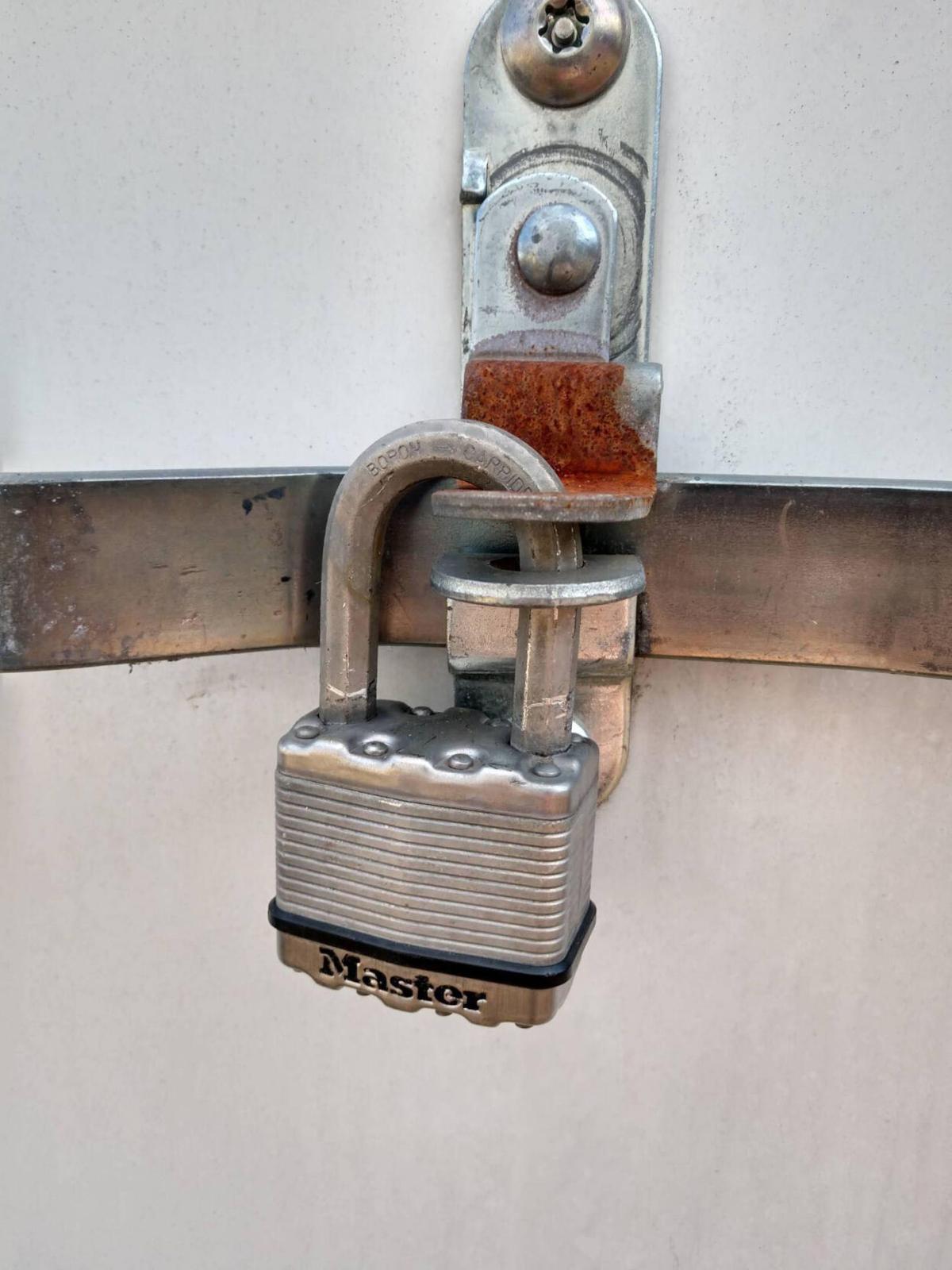 The Burke County Sheriff's Office has released a wanted poster for a second suspect in the Saturday breaking and entering and larceny at the Burke Count Rescue Squad.

Nicholas Tony Kirk, 19, of 911 St. Mary's Church Road, is wanted on charges of felony breaking and/or entering, felony larceny and felony possession of stolen property, according to the wanted poster.

Kirk is described as a 5-foot, 6-inch tall white man with brown hair and brown eyes who weighs about 135 pounds, the poster said. He has a tattoo on his right forearm that reads "Only God Can Judge Me."

No one should attempt to apprehend a fugitive on their own.

Kirk is wanted after a Saturday break-in at the Burke County Rescue Squad where thieves broke into three trailers and tampered with the padlock of a fourth trailer before they made away with $20,000-$30,000 worth of equipment, according to a previous News Herald article.

Christopher Scott Otstott, 28, of the same address, was arrested for the same charges Thursday.

Officers with the Marion Police Department recovered one of the stolen ATVs Thursday, but it is not operable, according to a post on one of the squad's Facebook pages.

The Burke County Rescue Squad has launched a GoFundMe page to help cover the costs of replacing some of the stolen equipment that won’t be covered by insurance and add new security measures to the station.

Visit https://bit.ly/2Y1m15V to find the fundraiser.

GRANITE FALLS — A Morganton man was one of three people charged Sunday for their alleged roles in a fentanyl trafficking ring.