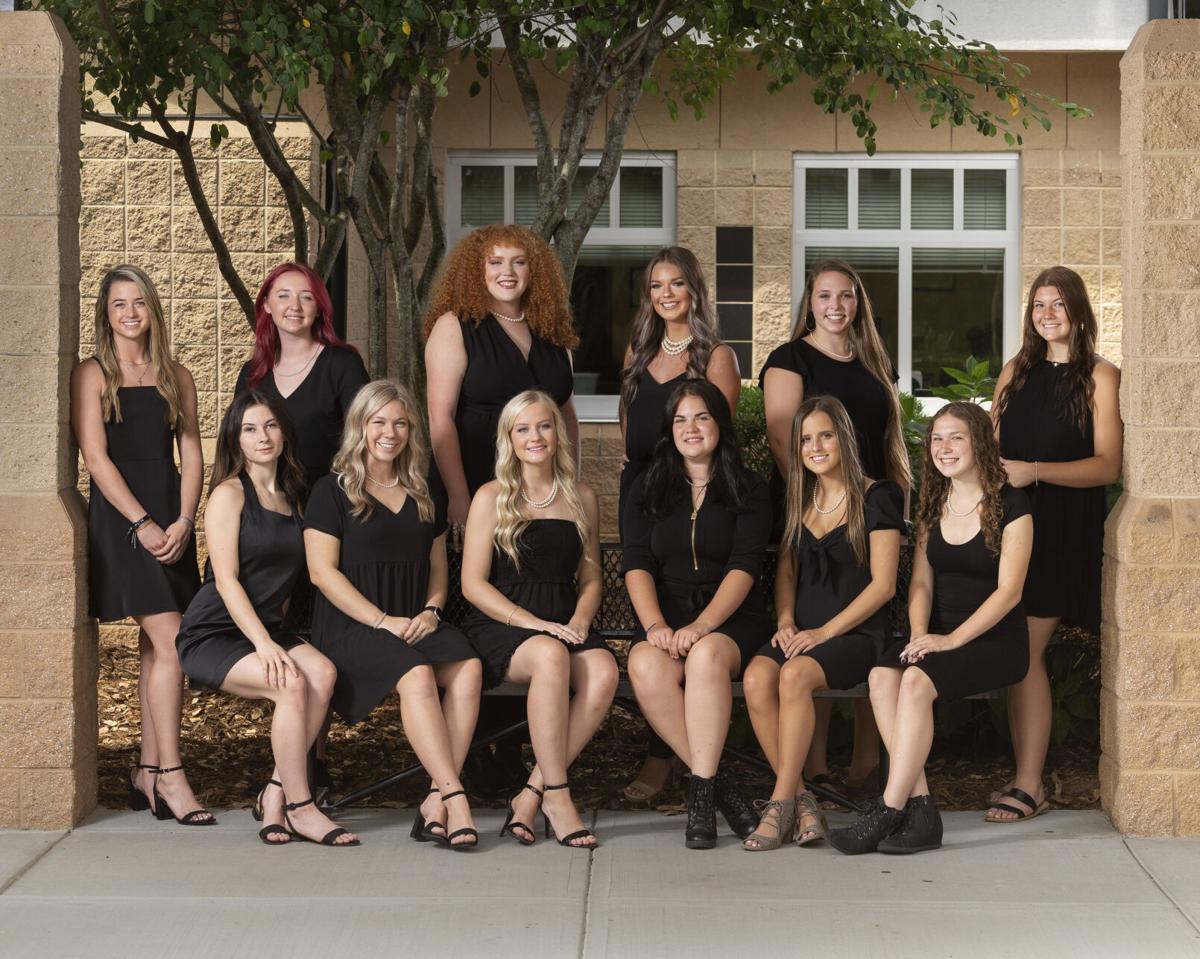 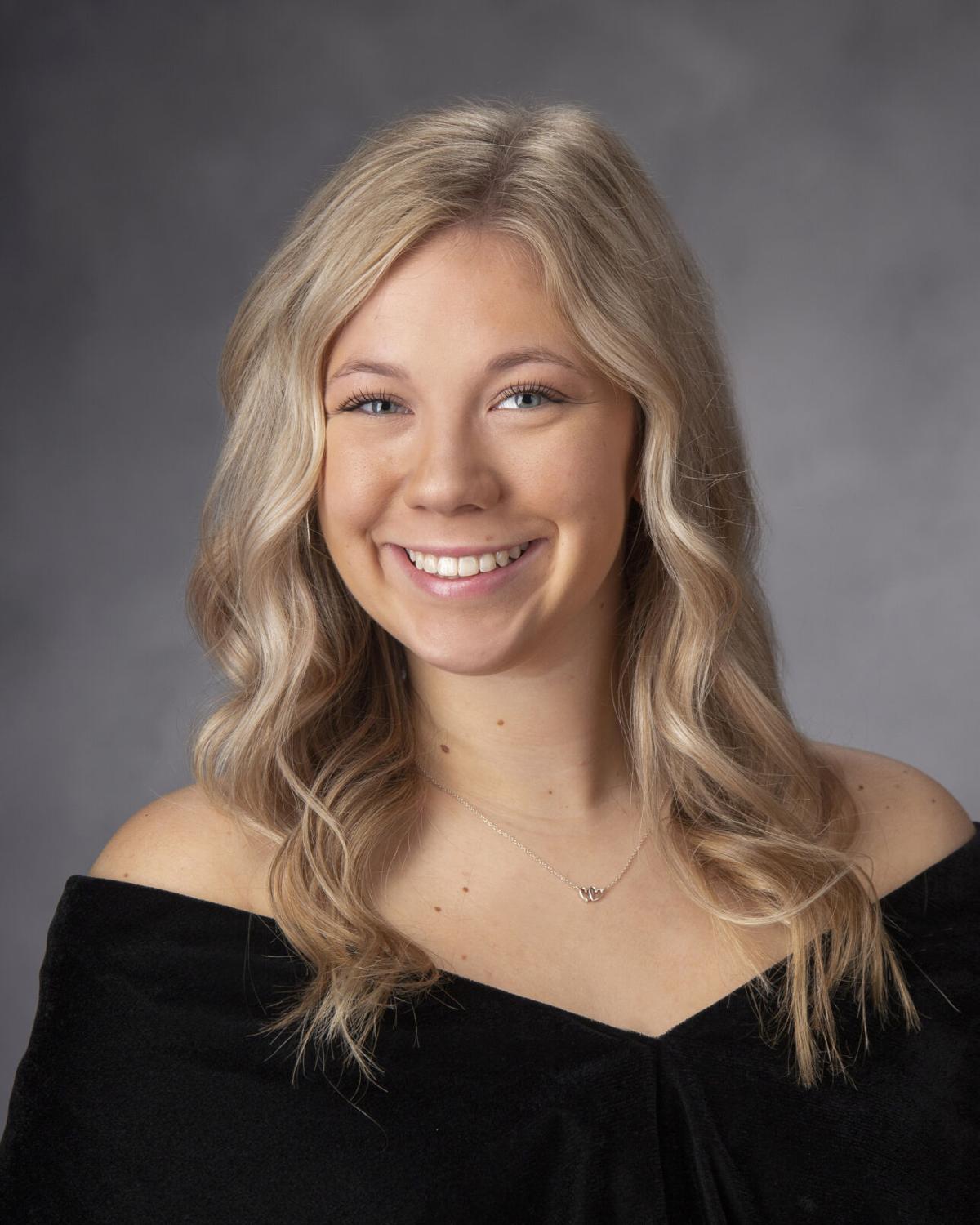 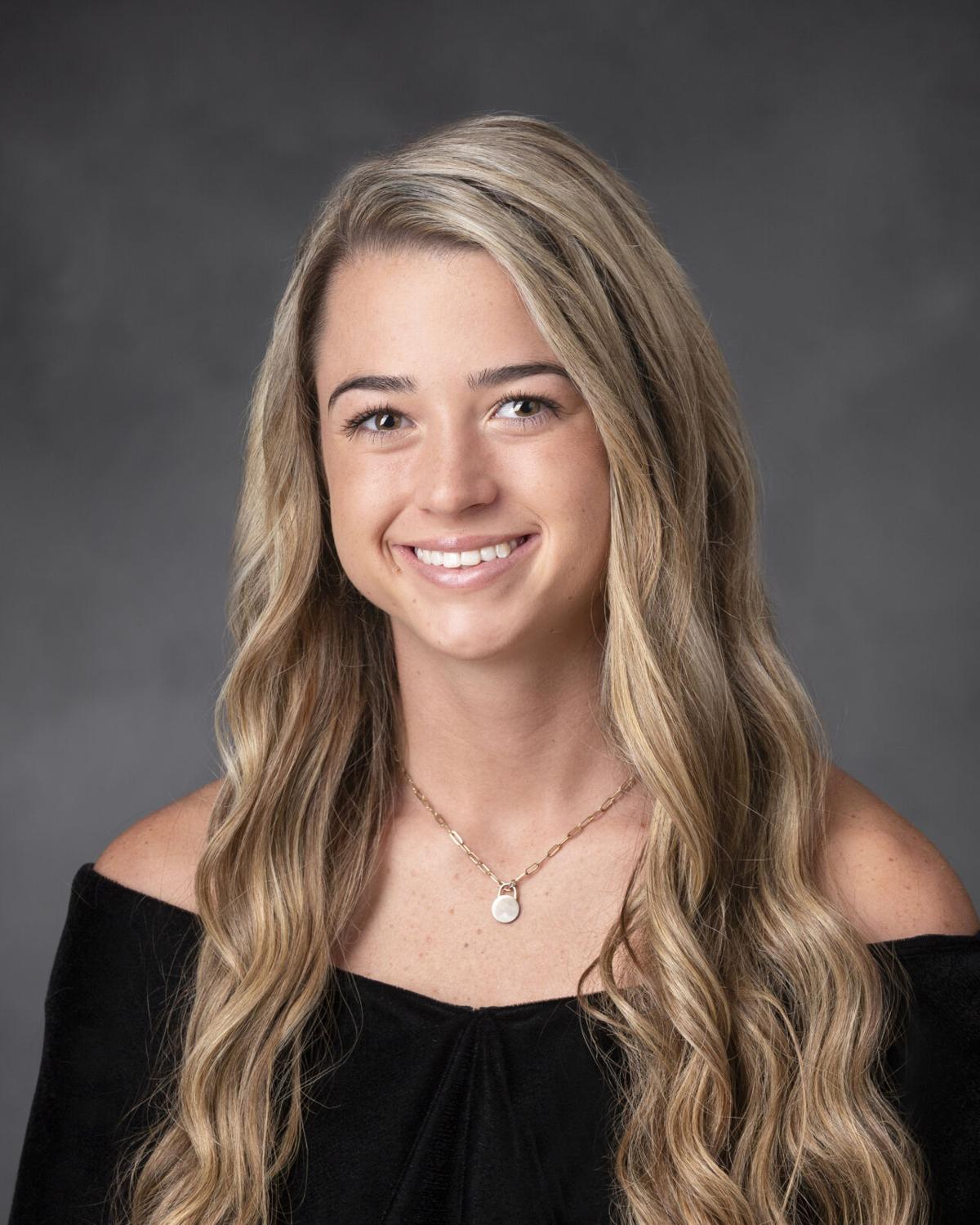 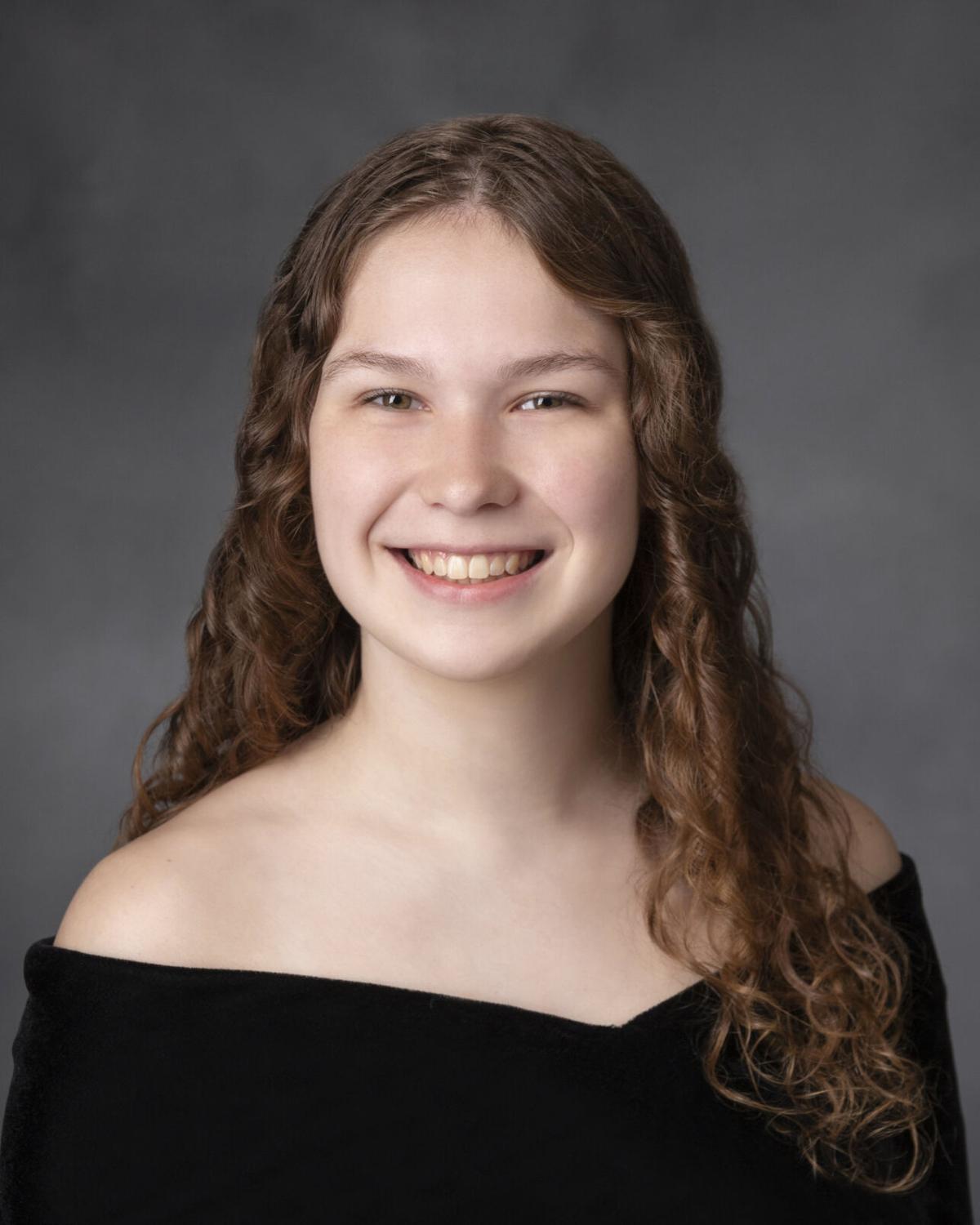 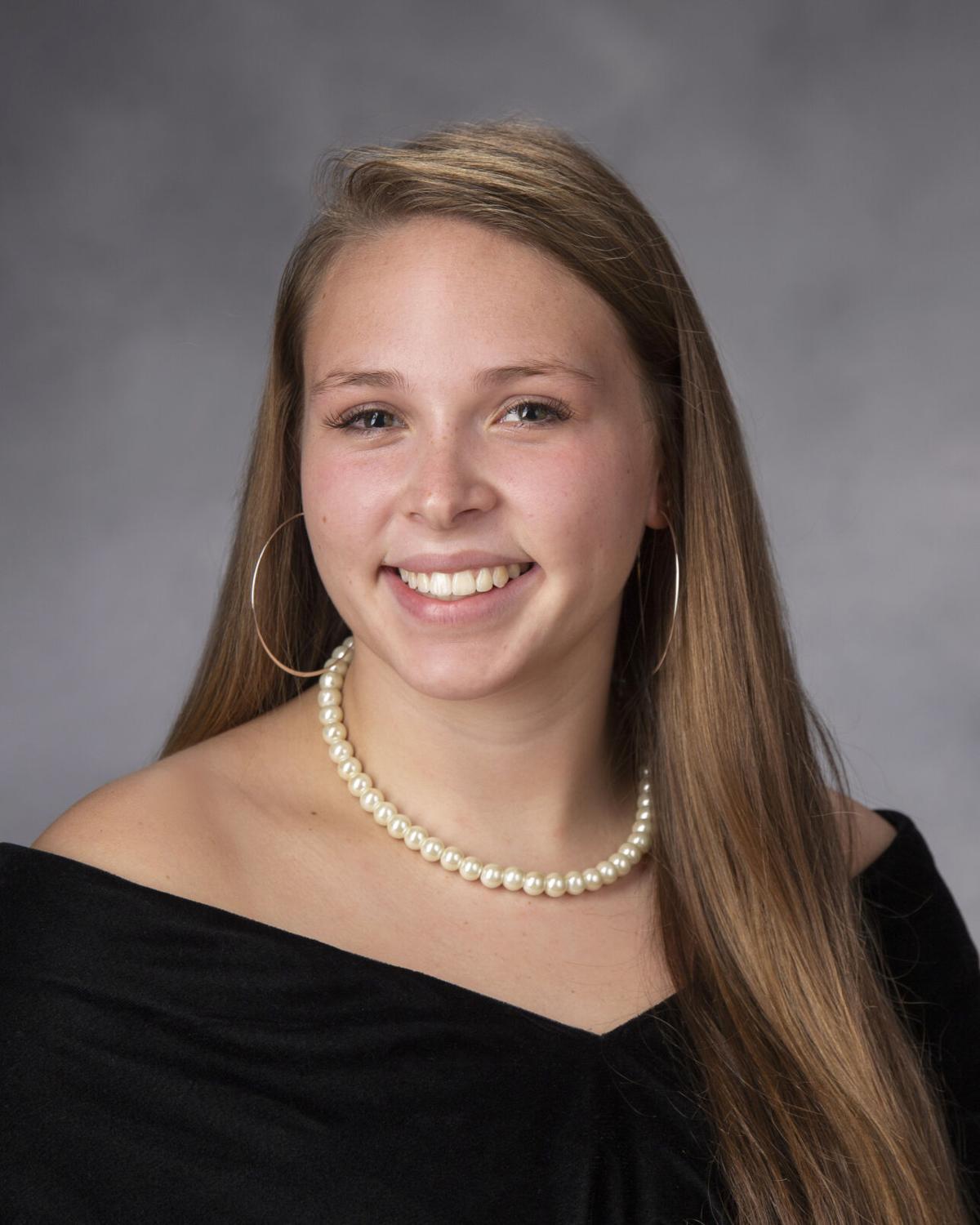 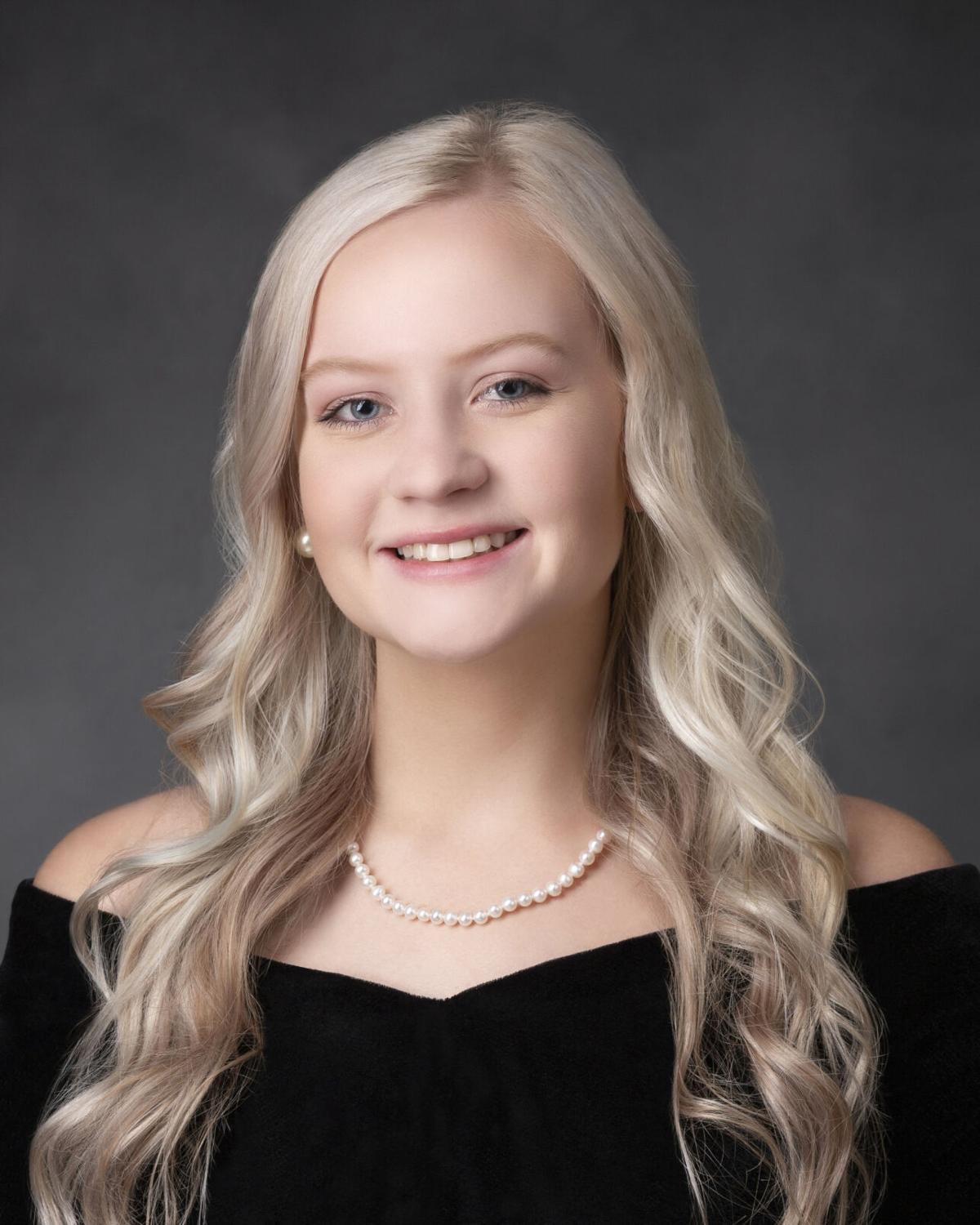 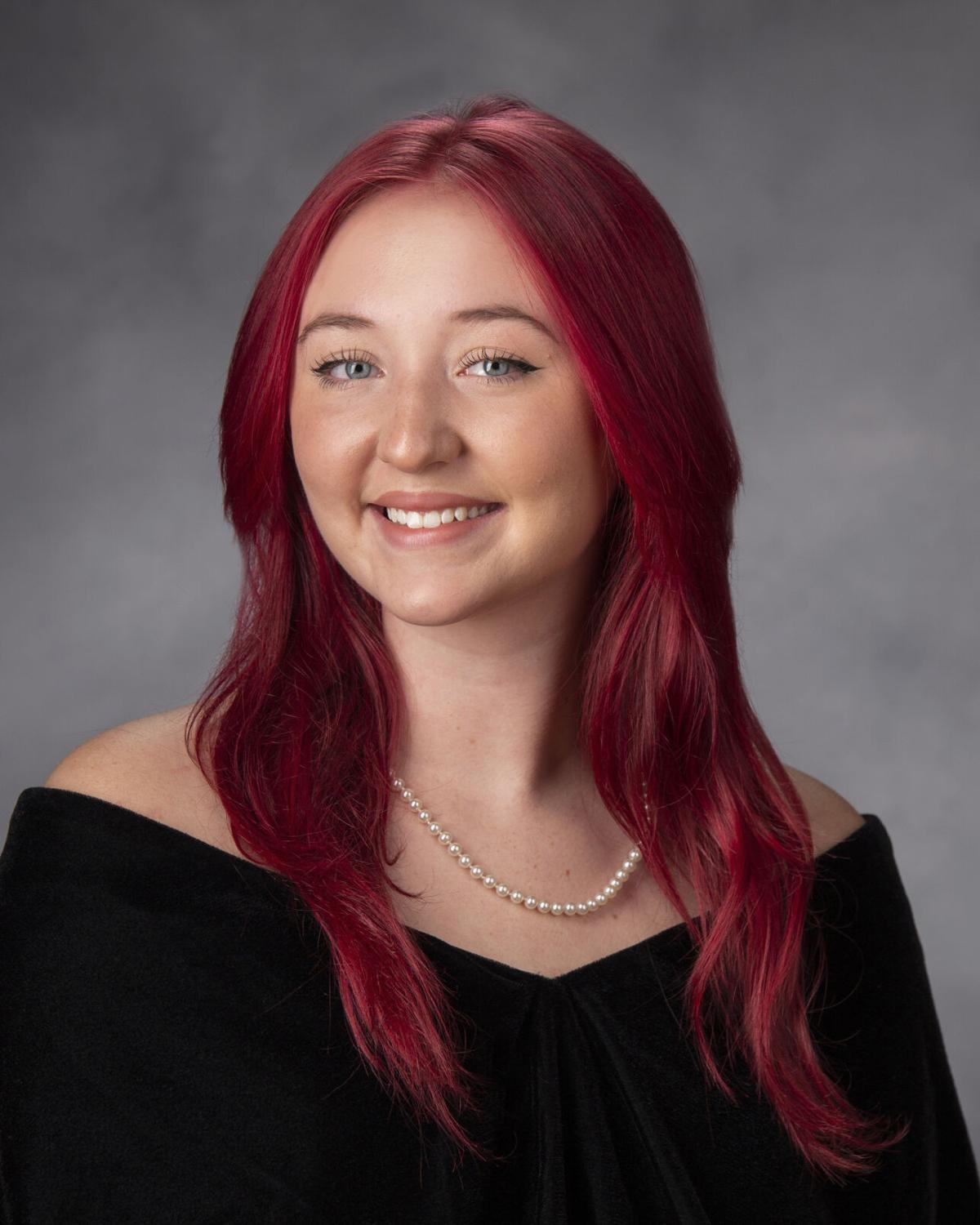 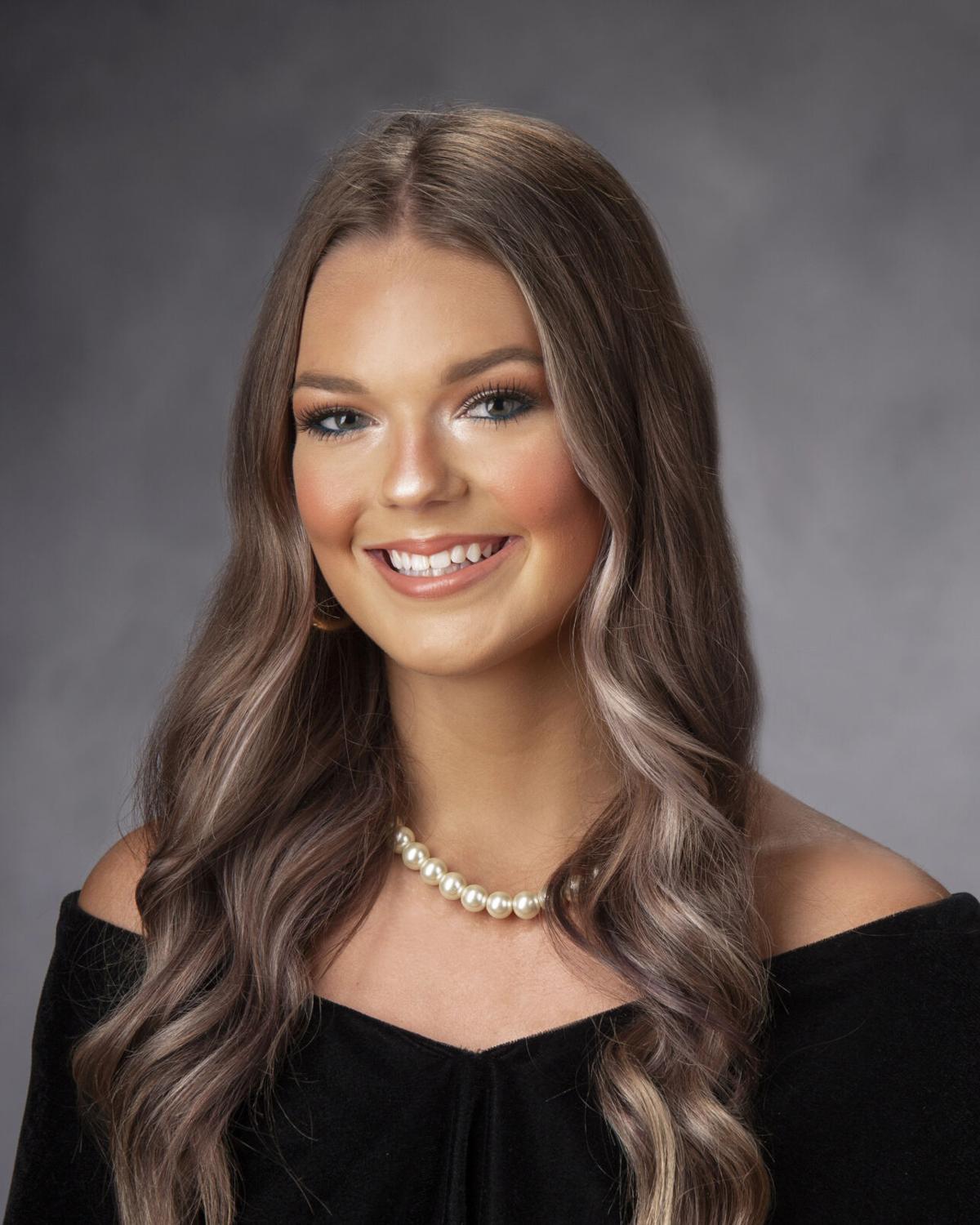 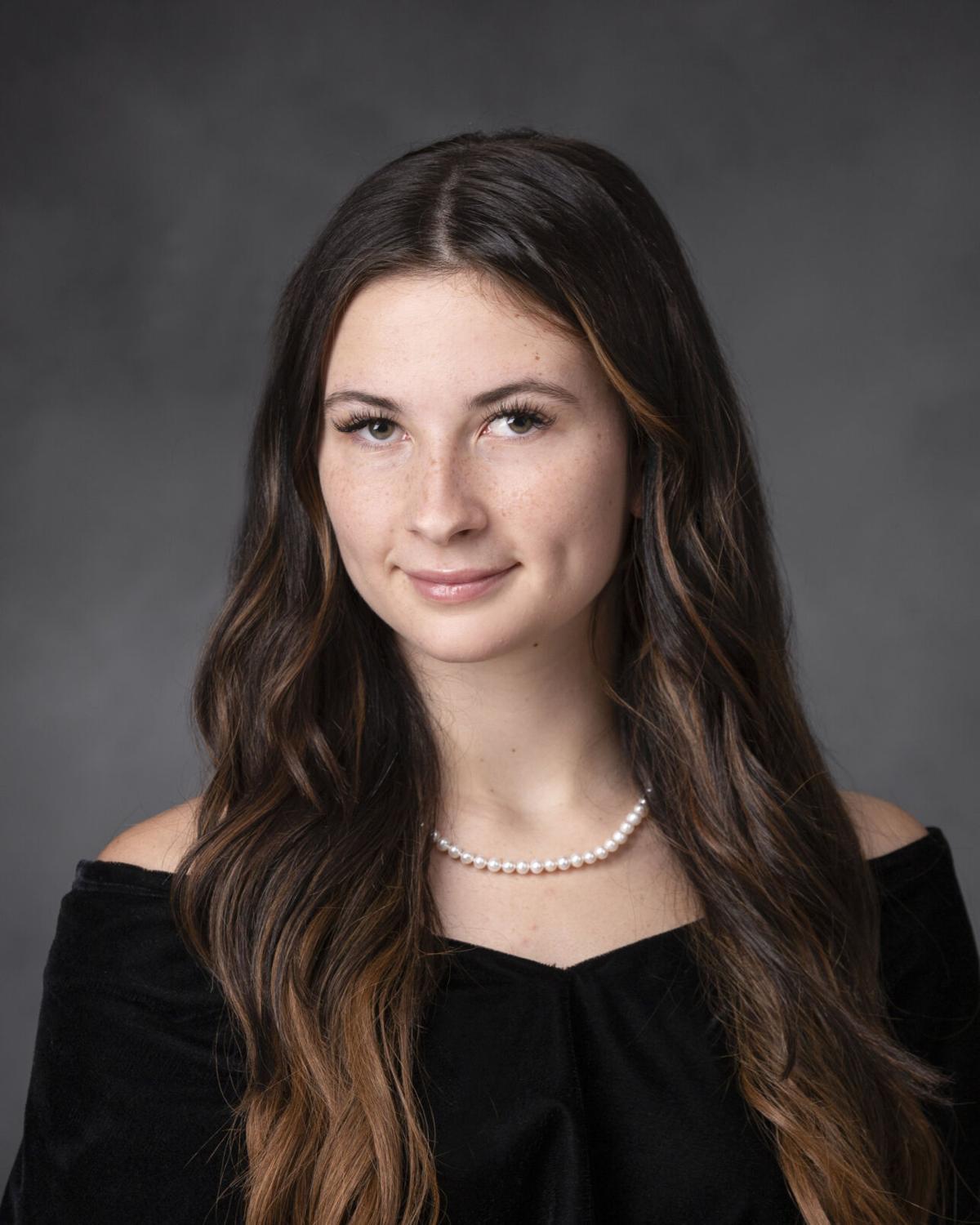 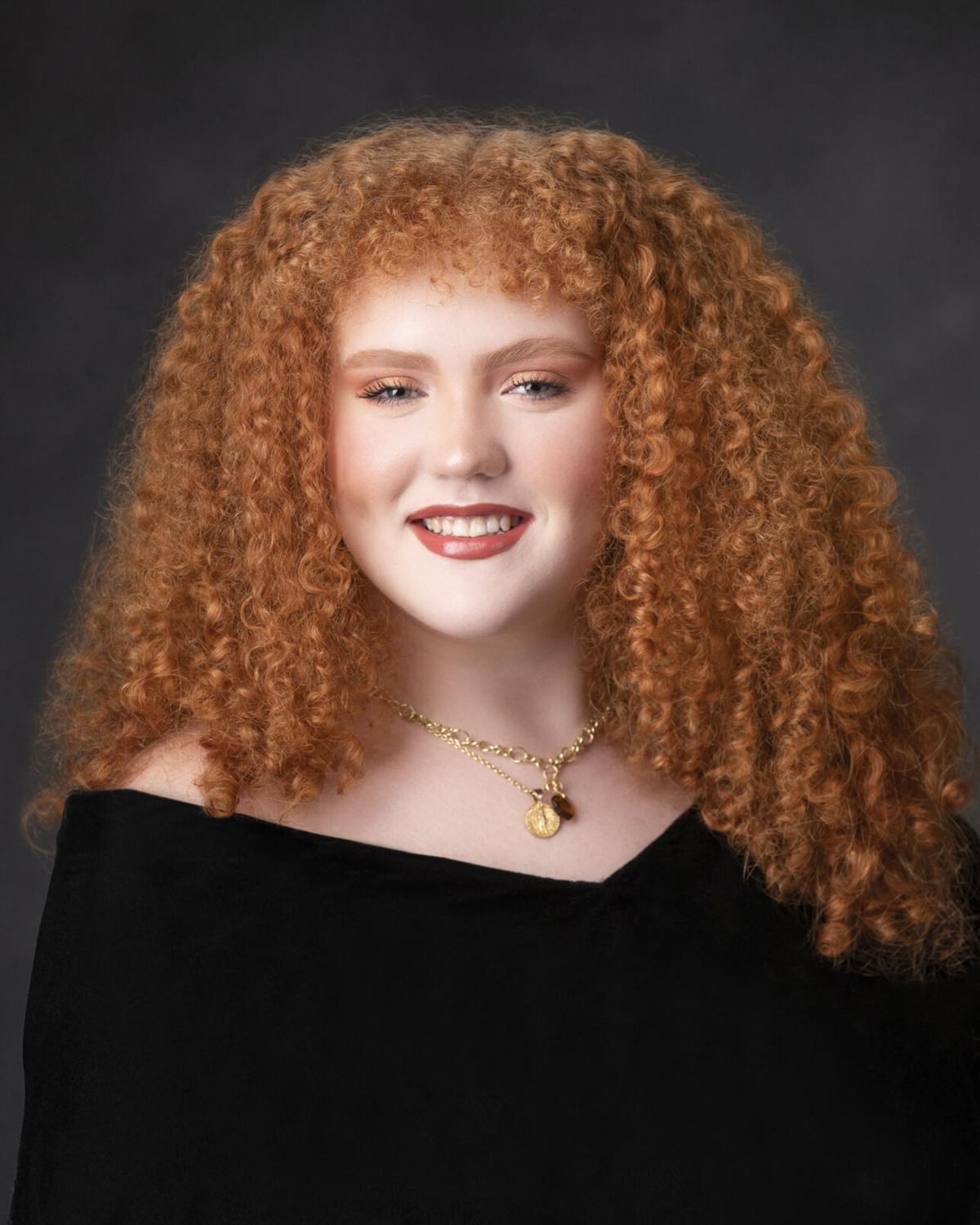 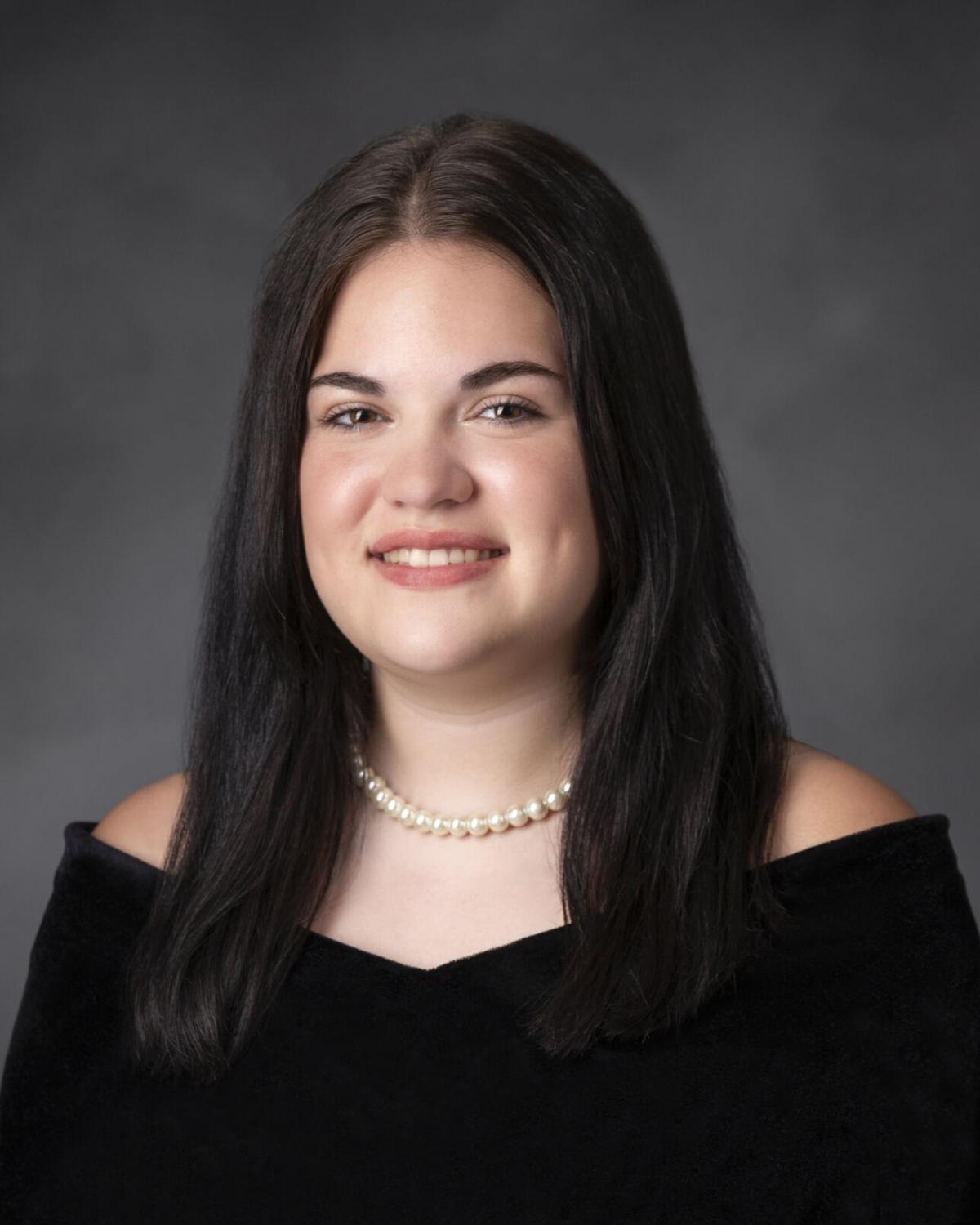 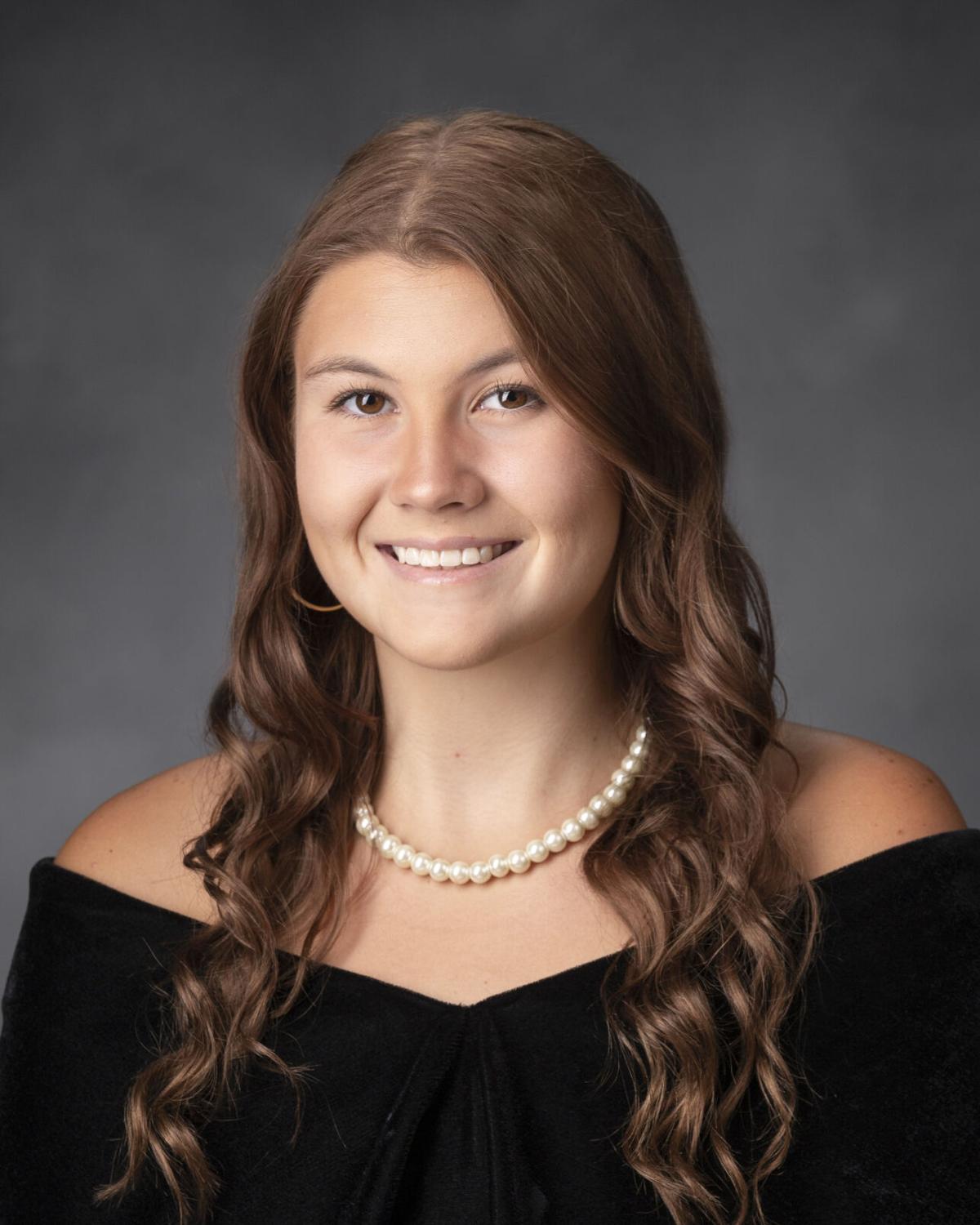 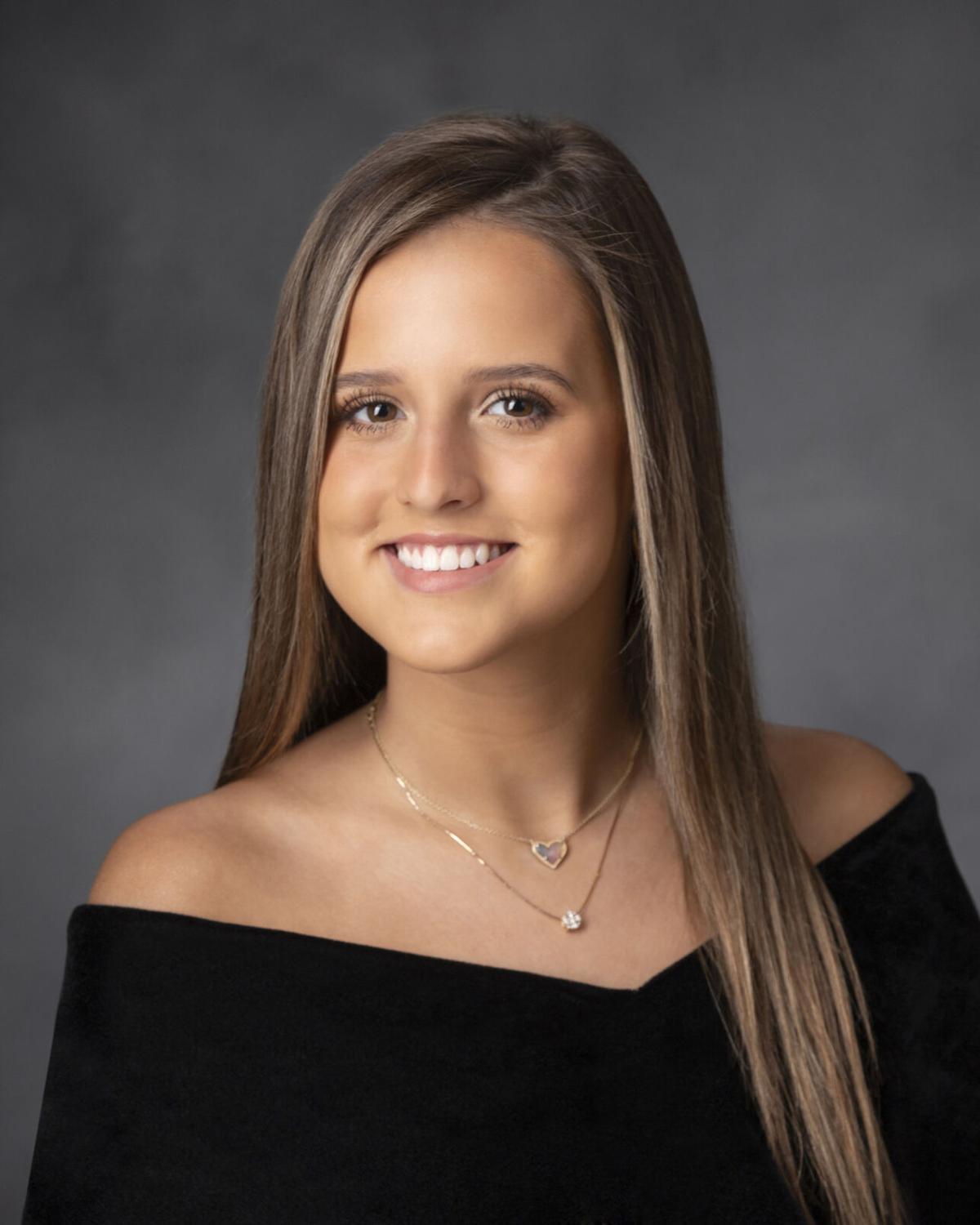 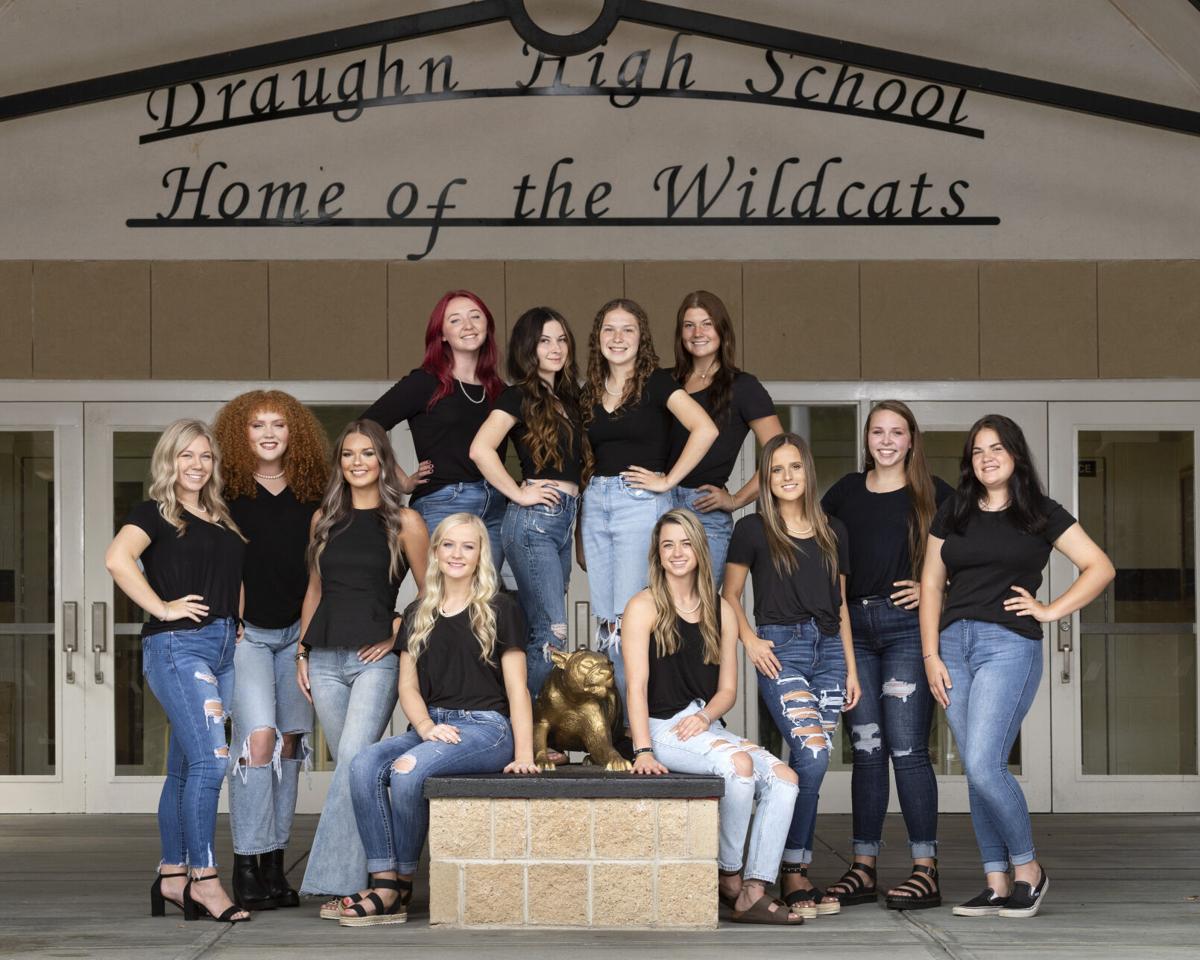 Black and Gold will adorn the town of Valdese on Tuesday, Oct. 12, as the community celebrates the 14th Homecoming of Draughn High School.

“The Draughn High School Parade has been an annual community event that not only celebrates our high school, but also the community that supports it,” DHS Principal Jeanene Burris said. “This is a special time as we try to return to some normalcy after dealing with COVID for over a year. Draughn is so thankful for the support shown to our school from this community during this challenging time.”

The parade will start at 6:30 p.m. beginning at Jack B. Quick and concluding at the Tiger Gym behind the Old Rock School.

Students and staff look forward to another great turnout this year from our community.

“Having been a principal in an elementary school for the past three years, I understand how important it is to reach out to future Wildcats from our feeder schools,” Burris said. “Building these relationships early with students helps them feel a part of all that is happening long before they are officially a Draughn Wildcat.”

Student groups from all feeder schools, including Drexel and Valdese elementary schools and Heritage Middle School, have been invited to participate in the festivities of the evening. Student athletes, band members, clubs, and other student groups will also be in attendance.

Former DHS Principal Pat Draughn, serving as its representative, the Jimmy C. Draughn family will be featured as Grand Marshals of this year’s parade. Having the Draughn family lead the procession is especially fitting since the theme for the school this year is “We are family.”

In addition to the DHS varsity football players, other fall sports athletes will represent Draughn athletic teams including golf, tennis, volleyball, soccer, and cross-country. These athletes will be featured in this year’s parade along with representatives from the school’s clubs and organizations.

The Wildcat cheerleading squad will also be in attendance, along with the Draughn Marching Wildcats, led by Ryan Kisner, who will be drumming up school and community spirit.

Twelve young ladies from the 2021-22 senior class will be featured in the parade. The student body will vote for this year’s Draughn Homecoming queen on Thursday, Oct. 14.

Appalachian State University will open a campus in Hickory in the large building off U.S. 321 that once housed the headquarters of Corning Optical Communications.

The Burke County Board of Education celebrated the service of fellow board members, students and staff at Monday nights meeting.

As the Thanksgiving season approaches, local students and principals showed their appreciation for frontline workers by distributing “Thank You” cards on Friday afternoon.

Burke high senior combines his love of dirt bikes with a Christmas project for kids.