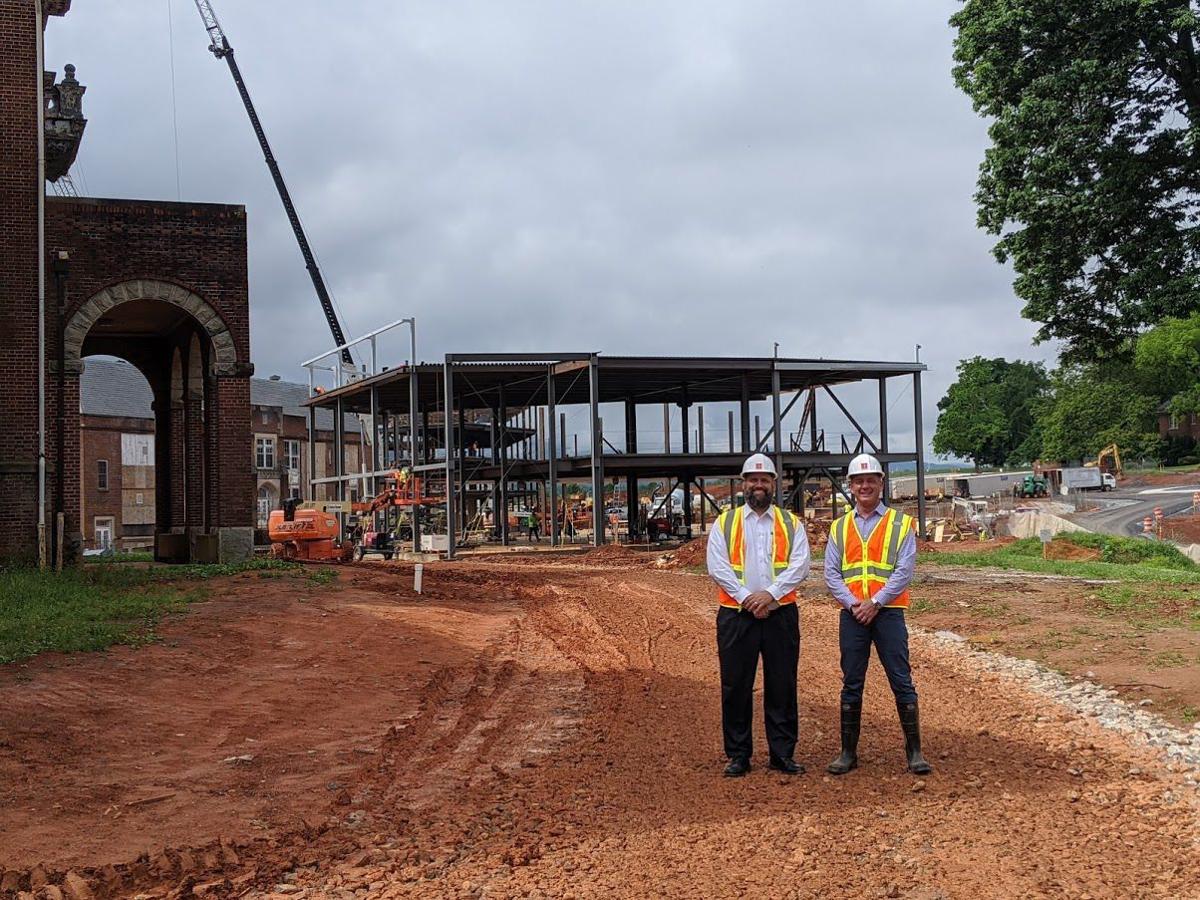 Two BB&T executives stand before the construction site on the North Carolina School of Science and Mathematics' Morganton campus. 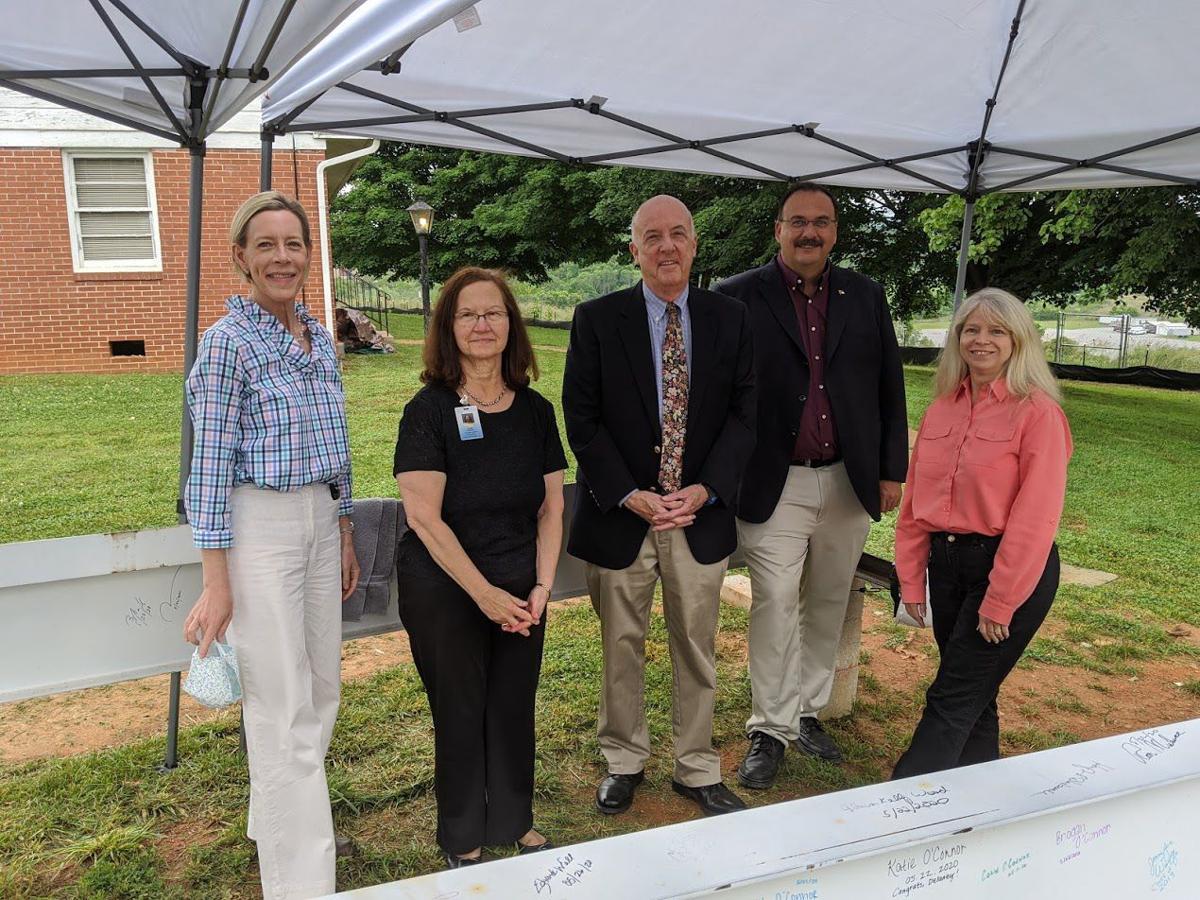 Western Piedmont Community College staff were among those who were invited to celebrate the North Carolina School of Science of Mathematics setting the final beams of their academic commons and residential hall buildings.

Last month, the North Carolina School of Science and Mathematics received the news that it had been waiting to hear for more than a year, as Gov. Cooper signed a bill approving a budget to fund the school’s new campus in Morganton.

H.B. 1136 appropriates $3.3 million in recurring funds for the 2020-21 fiscal year to be allocated to NCSSM for operating funds, purchasing equipment and to establish 46 new positions at its Morganton campus.

“We have every confidence (the funds) are on the way,” Baxter said. “It’s not a question of if, but when. Since we are deploying some of those dollars for personnel and new positions, we need to first wait for the state to forward us the budget along with the approval to proceed for the positions that we are hiring.”

Baxter said he anticipates the school will be ready to begin accepting applications in mid-August. The campus plans to hire 14 positions that are specific to fiscal year 2020-21, which runs from July 1, 2020 to June 30, 2021. The campus plans to hold two phases of hires of seven positions, with the first wave occurring in the summer.

The first seven positions to open up will include chairs from the campus’ four academic departments: math, science, humanities and computer science/engineering. Additionally, the campus will search for an associate registrar, a human resources leader and an administrative leader who will help run the NCSSM-Morganton office alongside these other personnel, Baxter said.

The second batch of seven positions will occur in the fall and will include information technology (IT), student life, academic programming and finance departments on the campus.

“It’s euphoric relief,” Baxter said. “We all knew this day was coming, it was just a question of when. There was a lot of built-up energy and excitement. I think it would have been a bigger relief if not for the pandemic we’re all struggling, but still it’s been a nice bright spot amidst a very gloomy period. It gives us a cause for some celebration.”

Still, Baxter said the funding marks the beginning of the campus staff members’ hard work, as it allows the campus to build out its curriculum and the programs that students will have access to, starting in 2022-23.

According to Baxter, the language of the bill “put in placeholders” for the school to receive funding each year through 2023-24, the first year in which both juniors and seniors will be on campus.

“This is really critically important and helpful for us,” Baxter said. “This way, we don’t have to (wait on a budget) each budget cycle over the next three years. Rep. (Hugh) Blackwell (R-86), in particular, invested a tremendous amount of energy into helping us work with the legislative staff to figure out how best to do this, so that we could be an honest broker as an institution in representing what we anticipate the costs to be over the next several years.”

Campus construction is still on schedule, as the final beams were set on two new buildings on campus — the academic commons and the residence hall. NCSSM board members and administrators, public officials and community members were invited to sign the beams to signify the progress of construction. Baxter said the campus is still on schedule and is planning to complete all construction by summer 2021.

The school is raising private dollars to work toward building a student wellness/activity center on campus. The campus has raised more than $9 million of its target goal of $15 million. The campus has recently reignited its fundraising efforts, as it took a step back during the COVID-19 pandemic, “out of respect to the critical needs going on throughout the state and beyond,” Baxter said.

“We’re excited that in the midst of all this chaos and uncertainty, the citizens of our region are soon going to see this shining new campus open its doors,” Baxter said. “Every week, if you drive by, you see progress towards that goal, so it’s exciting.”

School board given faulty data

In the aftermath of the Burke County Board of Education’s emergency meeting decision Monday to open schools remotely to start the school year,…

Two BB&T executives stand before the construction site on the North Carolina School of Science and Mathematics' Morganton campus.

Western Piedmont Community College staff were among those who were invited to celebrate the North Carolina School of Science of Mathematics setting the final beams of their academic commons and residential hall buildings. 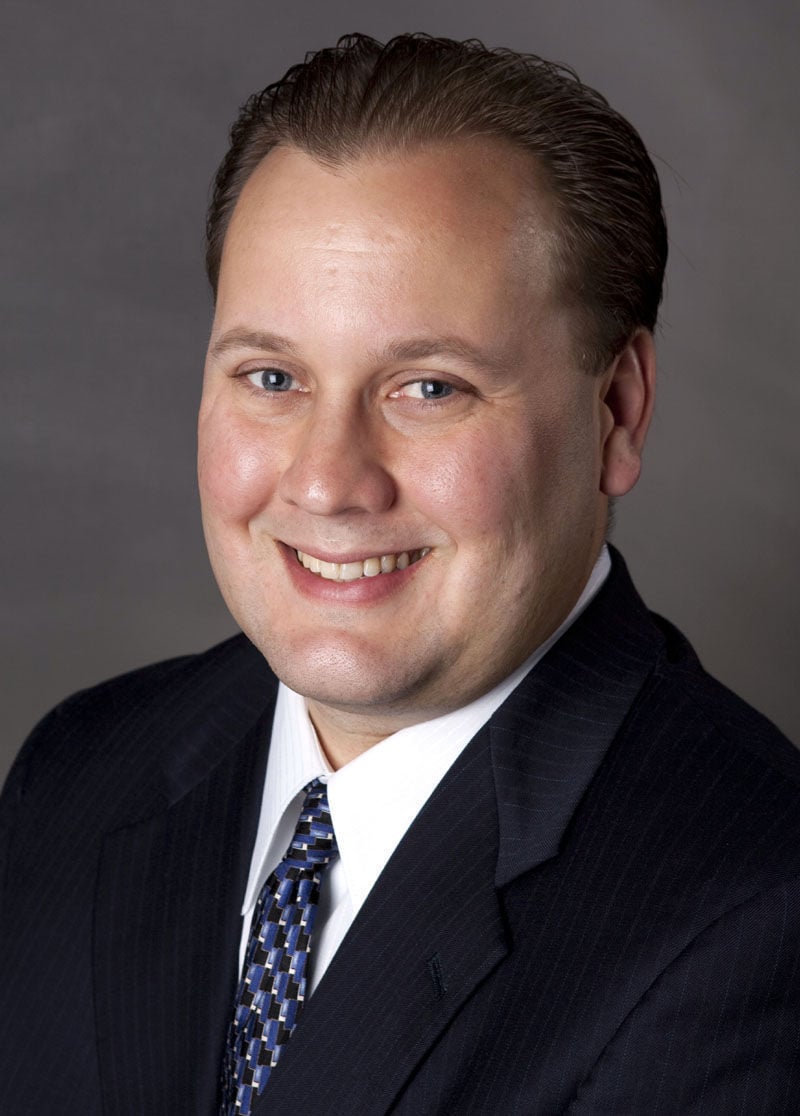