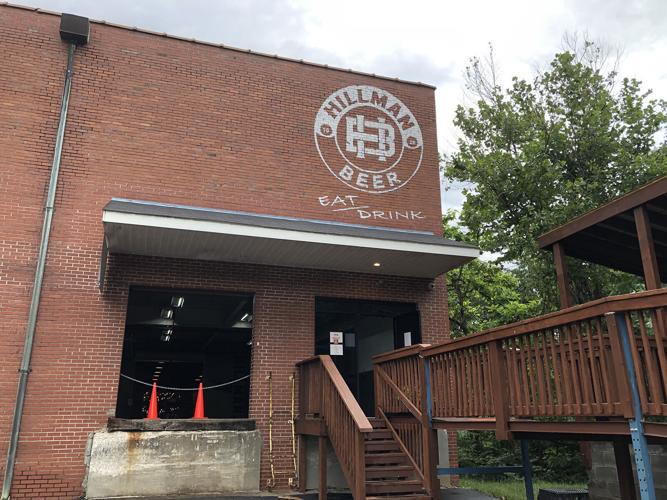 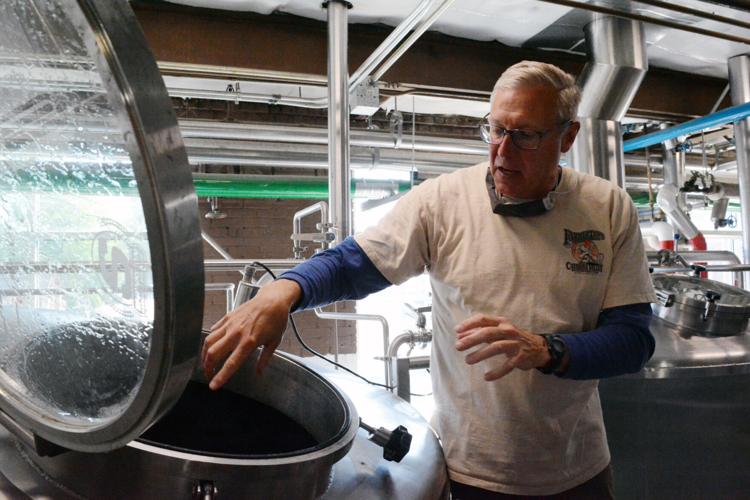 An area brewery is now confirming that it will move into the former Catawba Brewing location in Morganton.

Last week, Greig Hillman, an owner of Hillman Beer, told The News Herald they were interested in moving into the site on South Green Street. He co-owns Hillman Beer along with his wife, Brandi, and brother, Brad.

On Monday, Hillman Beer confirmed in a press release that it plans to start renovations on the building in early 2023.

Greig Hillman told The News Herald Tuesday that Hillman Beer is in the process of purchasing the former Catawba Brewing location. He said they plan to close on the purchase in the first quarter of 2023.

While renovations are underway on the main location, Hillman said it will operate a temporary taproom across the street in the former Buff Tire location. Catawba Brewing purchased the former tire store and it served as a warehouse for the brewery.

The temporary taproom, which will serve a large selection of Hillman’s crafted beers, along with a small selection of wines and ciders, is expected to open in January, the release said.

But Hillman will only lease the former Buff Tire location short-term, Greig Hillman said. He said they won’t own that property.

The plan is to renovate the main building for its tasting room and restaurant, Hillman said.

Those renovations are expected to take about a year, with an anticipated completion around the end of 2023 or early 2024, he said.

The location, which will be the third one for Hillman Beer, will bring a pub style to the brewery experience, the Hillman release said. Its other two locations are in Asheville and Old Fort.

The Morganton location will offer a variety of traditional pub fare entrees and appetizers as well as vegan and vegetarian options. It will be open for lunch and dinner seven days a week, the release said.

“A huge shout out to Hillmans craft beer friends and mentors, Jetta, Billy & Scott Pyatt, the original founders of Catawba Brewing Company at S. Green St.,” the release said. “They set the stage for craft beer not only in Morganton but in North Carolina and beyond. We are excited to fill the big shoes they have left for us in Morganton.”

In October 2021, Scott and Billy Pyatt sold Catawba Brewing Co., which they started in 1999 in Burke County, to Made By The Water LLC, which merged with Faubourg Brewing Company in New Orleans in September, according to a previous News Herald story. The Pyatts kept ownership of the Morganton property.

Faubourg laid off the majority of its Morganton employees recently and the last day the doors were open at the brewery was Nov. 27.

Hillman says being a contributing member of the community has always been a part of Hillman Beers core values and they will continue to look for ways to contribute to the Morganton community. Monthly ‘Power in Pints’ events have raised thousands of dollars for a variety of nonprofit organizations since opening their first location in Asheville in 2017. Monthly Blood Connection donor days, pet adoption days and the mobile mammography bus are a few other ways the Hillmans contribute, the release said.

GLEN ALPINE — A longtime Glen Alpine eatery is getting new ownership, a new name and a few new recipes for customers to try.

VALDESE — It has been sitting empty for more than three years but it soon will be buzzing with activity again.

A local relief organization is looking for a new home after receiving notice property owners intend to sell.

Hillman Beer was expected to open a temporary taproom in January across the street from where it will have its permanent location.