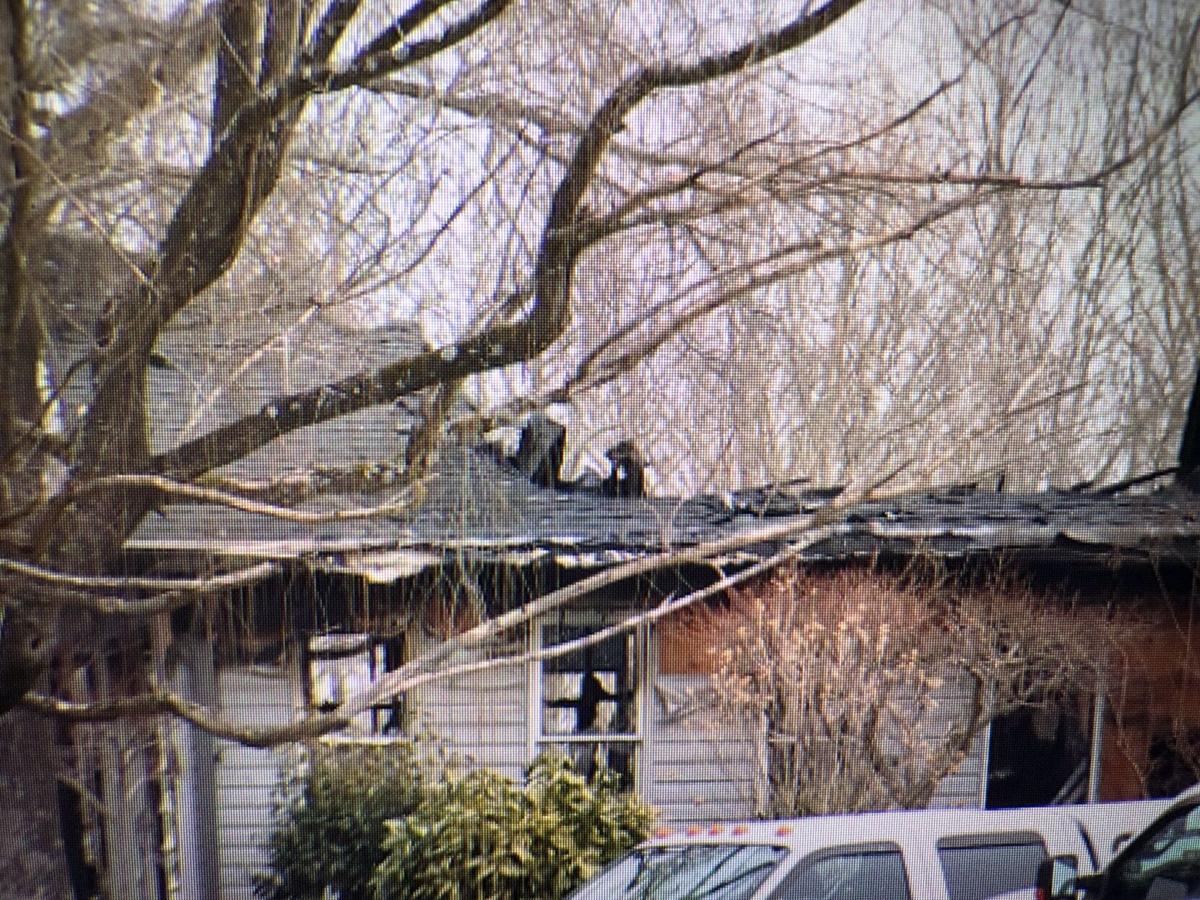 Firefighters found Gerald Edward Huffman, 77, dead in the laundry room in the garage area of a burning home at 6909 Sam Huffman Road in Connelly Springs. 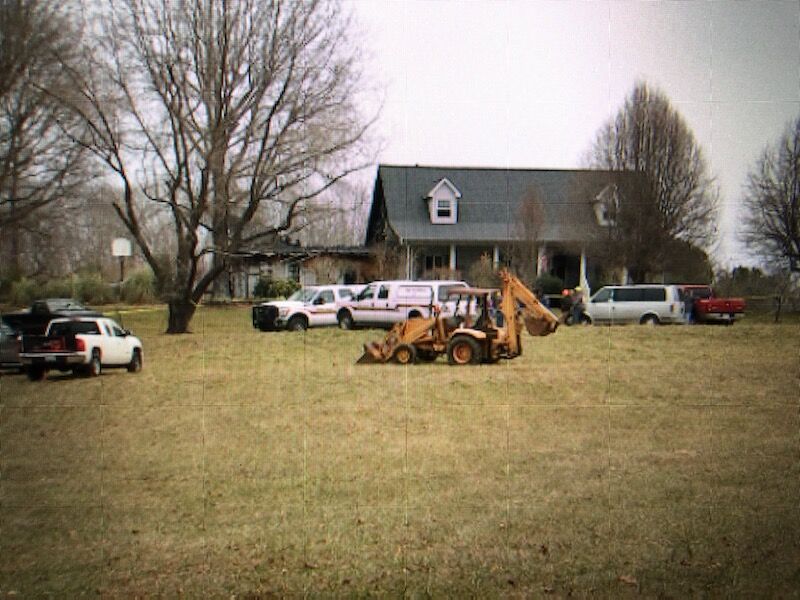 One man was killed in a house fire Saturday morning in Connelly Springs.

CONNELLY SPRINGS — A man was killed Saturday morning after a fire erupted in a home in Connelly Springs.

The fire was reported in the laundry room of the house at 6909 Sam Huffman Road by a resident around 10:50 a.m., says a news release from Burke County Fire Marshal Mike Willis.

Firefighters arrived on the scene within minutes to find fire coming from the garage area, the release said. A resident told firefighters that a man was presumed to still be inside.

A primary search was quickly conducted, and then firefighters began to extinguish the blaze, the release said. Firefighters found the victim, identified as Gerald Edward Huffman, 77, dead in the laundry room in the garage area.

The cause of death will be determined by the Medical Examiner’s Office, the release said.

The cause of the fire is under investigation and appears to be accidental. The Burke County Sheriff’s Office and the State Bureau of Investigation are assisting the Fire Marshal’s Office with the investigation, the release says.

More information on this story will be published as it's made available.

Firefighters found Gerald Edward Huffman, 77, dead in the laundry room in the garage area of a burning home at 6909 Sam Huffman Road in Connelly Springs.

One man was killed in a house fire Saturday morning in Connelly Springs.