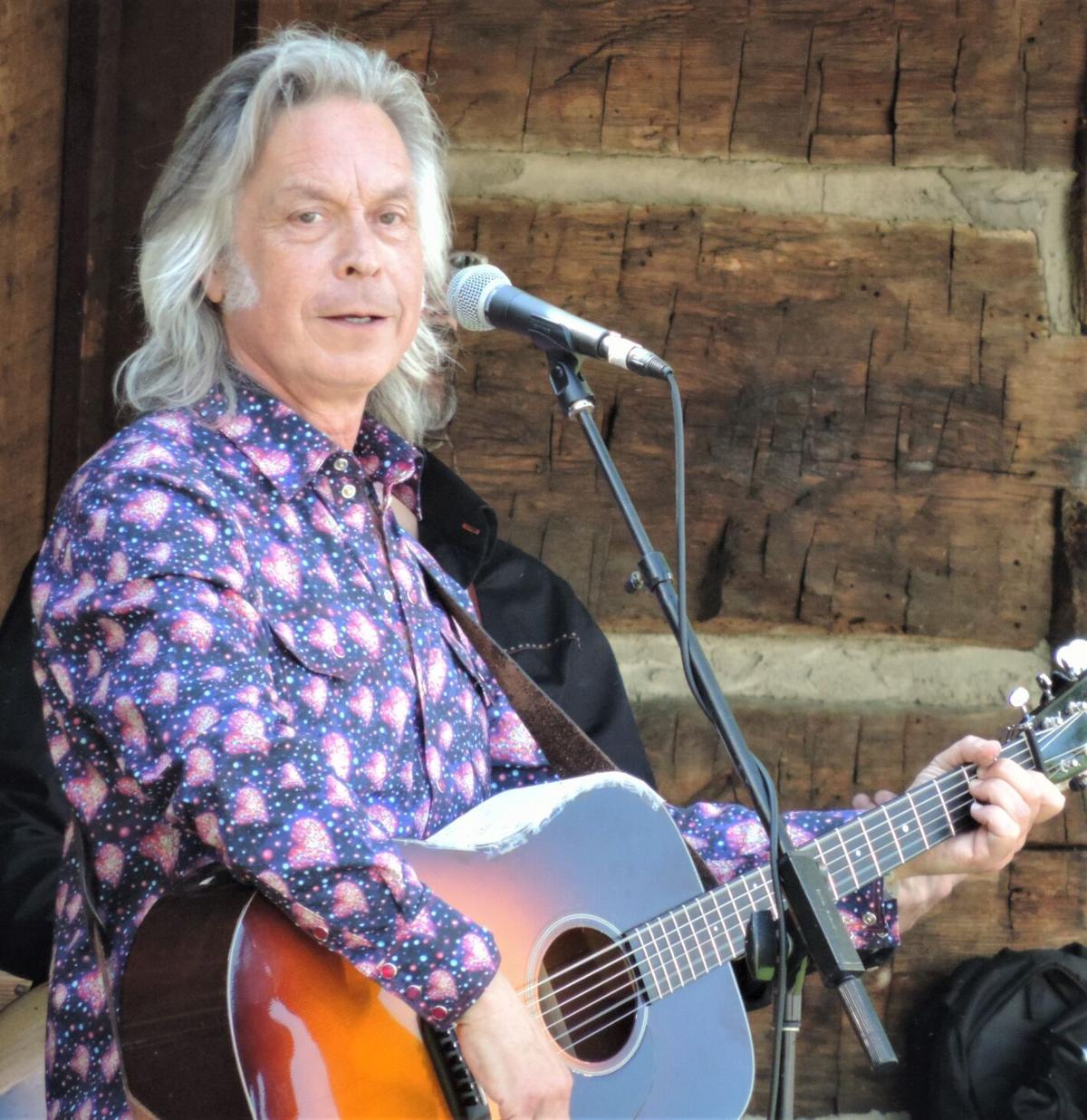 Jim Lauderdale is one of the many return performers to MerleFest. 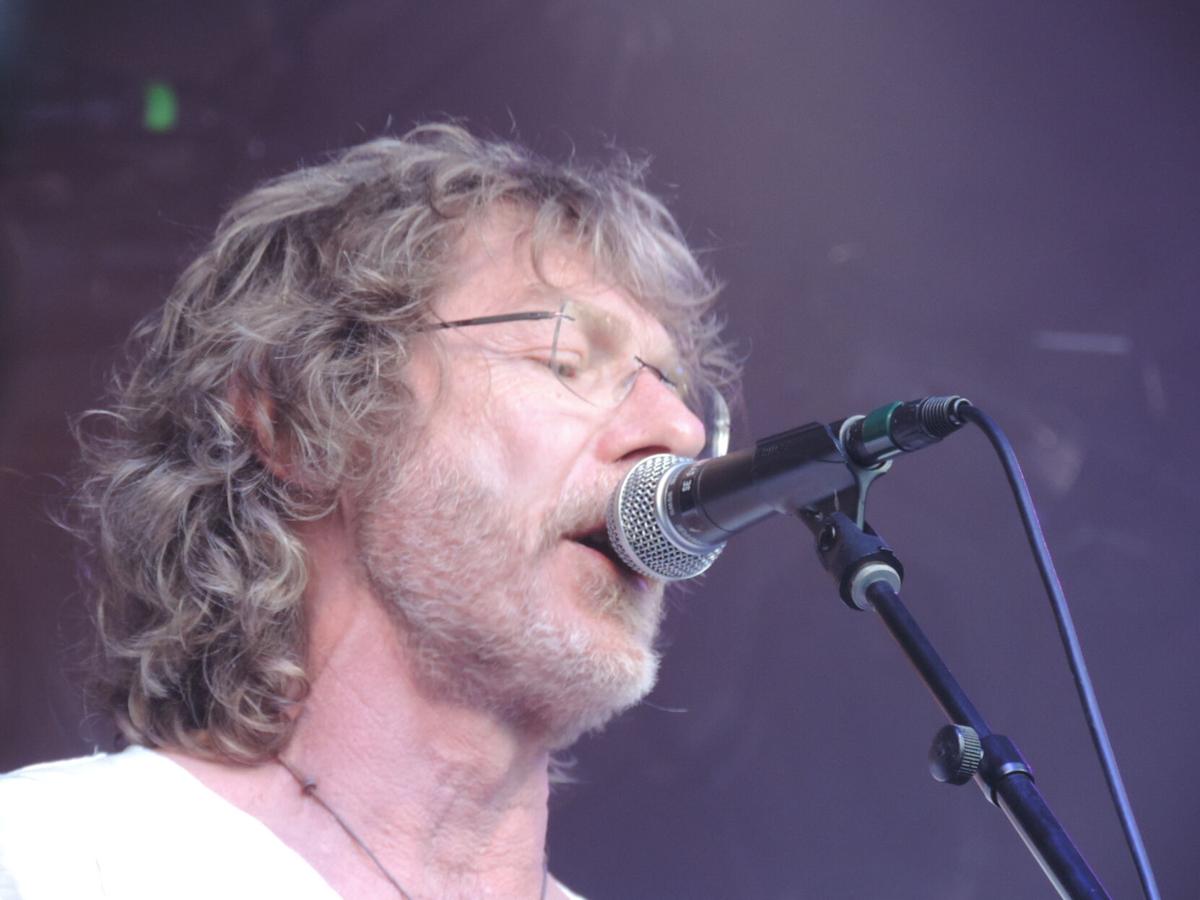 Sam Bush will take the stage on Saturday night at MerleFest. 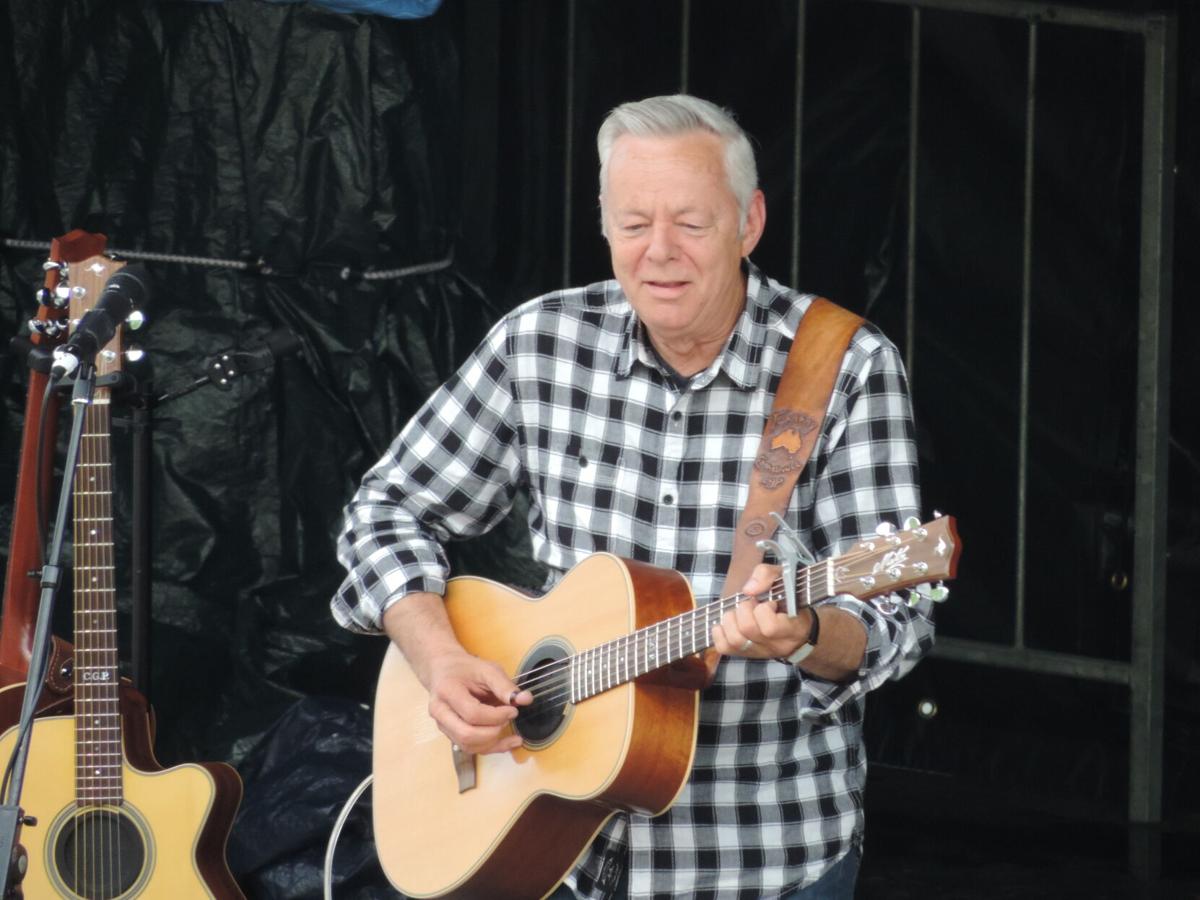 Tommy Emmanuel is a regular at MerleFest and he'll return to perform this year's festival as well.

This year’s MerleFest lineup is packed with the best artists music has to offer. Surprise, surprise.

The MerleFest tradition will be carried on proudly by performers who have been there from the beginning and made it one of the premier festivals in the world.

And there are more — too numerous to name in a small space.

More good news! Darin and Brooke Aldridge are coming back to MerleFest, along with The Cleverlys, Tommy Emmanuel and Mark Bumgarner. The list is endless.

And look who’s closing the shows during MerleFest’s four-day run.

Need to say more? Are you breathless yet?

You’ll have to get the whole picture at MerleFest.org. It has everything you need to know about all MerleFest has to offer, plus a festival map, and everything that’s going on for the children. And the entire lineup and schedule, of course.

You must have that to plan your day.

One thing to remember, MerleFest is a fundraiser for Wilkes Community College. The proceeds have given thousands of people who want to go to WCC the wherewithal to do so. Churches and civic organizations depend on MerleFest for their outreach efforts.

When you give a tip or make a donation, the money is put to good use — for people, not unnecessary trinkets and stuff.

MerleFest is about fun and entertainment, for sure, but it’s also about people and doing good. That’s what it’s always been about, because that’s what the Watson family intended. The artists embraced the plan, heart and soul.

New school board members sworn in

The newly-elected members of the Burke County Board of Education were sworn in on Wednesday afternoon.

Cat dies after being shot with buckshot

Jim Lauderdale is one of the many return performers to MerleFest.

Sam Bush will take the stage on Saturday night at MerleFest.

Tommy Emmanuel is a regular at MerleFest and he'll return to perform this year's festival as well.