While the Colonial Pipeline hopes to have most gasoline transport service restored by the weekend, long lines and outages have emerged locally and in parts of the state.

The Associated Press reported Tuesday morning that the pipeline, which recently was hit by a cyberattack (and delivers about 45% of the fuel consumed on the East Coast), hopes to mostly be back in commission this weekend. The AP also reported that federal officials said that the fuel supply had not experienced any widespread disruptions.

Patrick DeHaan, a petroleum analyst for GasBuddy, said Tuesday morning on Twitter that 6.3% of stations in North Carolina were experiencing gas outages and 2.1% had diesel fuel outages. The day before, GasBuddy activated the outage tracker for its mobile application, but the app itself was experiencing outages Tuesday due to intense traffic, DeHaan said.

The web version of the tracker did not report any outages in the Burke County area, though residents told The News Herald of seeing outages around stations near Freedom High School on North Green Street, Carbon City Road and Jamestown Road, as well as at other isolated stores. Wait times were as long as an hour midday Tuesday at Morganton’s Murphy Express. Other stores were limiting purchases.

Some were labeling it panic buying, which became a familiar sight early in the COVID-19 pandemic with toilet paper, paper towels, hand sanitizer and other goods.

“Have gone out of my way to express this to motorists, but clearly has landed flat and now the problem will extend for several weeks,” DeHaan wrote.

The situation was enough to prompt an executive order from Gov. Roy Cooper declaring a state of emergency in North Carolina that temporarily suspends motor vehicle fuel regulations to ensure adequate fuel supplies throughout the state.

“(Monday’s) emergency declaration will help North Carolina prepare for any potential motor vehicle fuel supply interruptions across the state and ensure motorists are able to have access to fuel,” Cooper said in a release.

Late Monday, DeHaan said the two main Colonial lines, carrying gas and diesel from Houston to Greensboro, remained out of service. But Line 4, which runs from Greensboro to Maryland, had returned to service.

But the rise is being attributed to a continued COVID-19 recovery and not the pipeline hack.

“Rack prices, or the prices stations pay for gasoline, rose only by a couple of cents (Monday) throughout the southeastern U.S.,” DeHaan tweeted. “There is no pending spike coming to gas prices in the area, folks. No reason to freak out.” 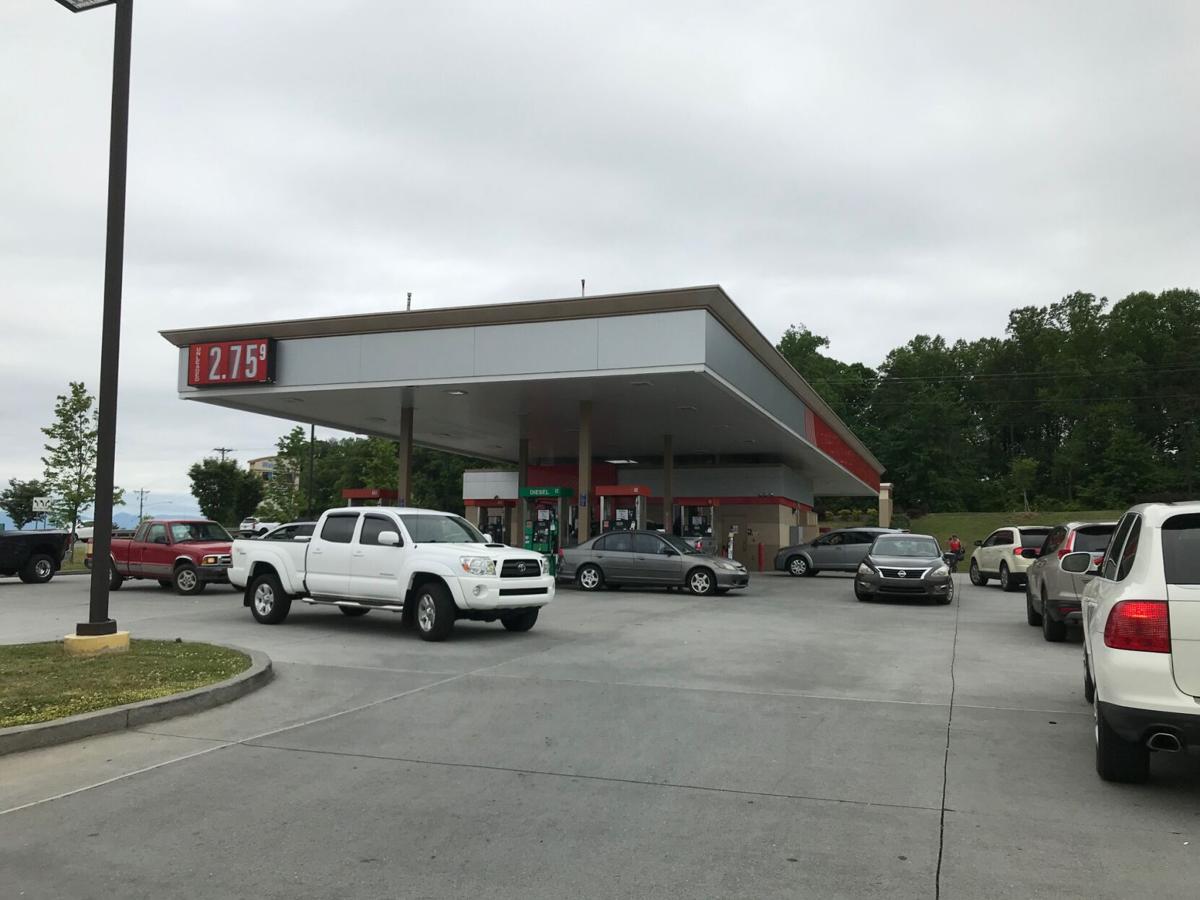 Lines of cars filled the Murphy Express gas station in Morganton Heights on Tuesday afternoon as residents try to top off their vehicles. 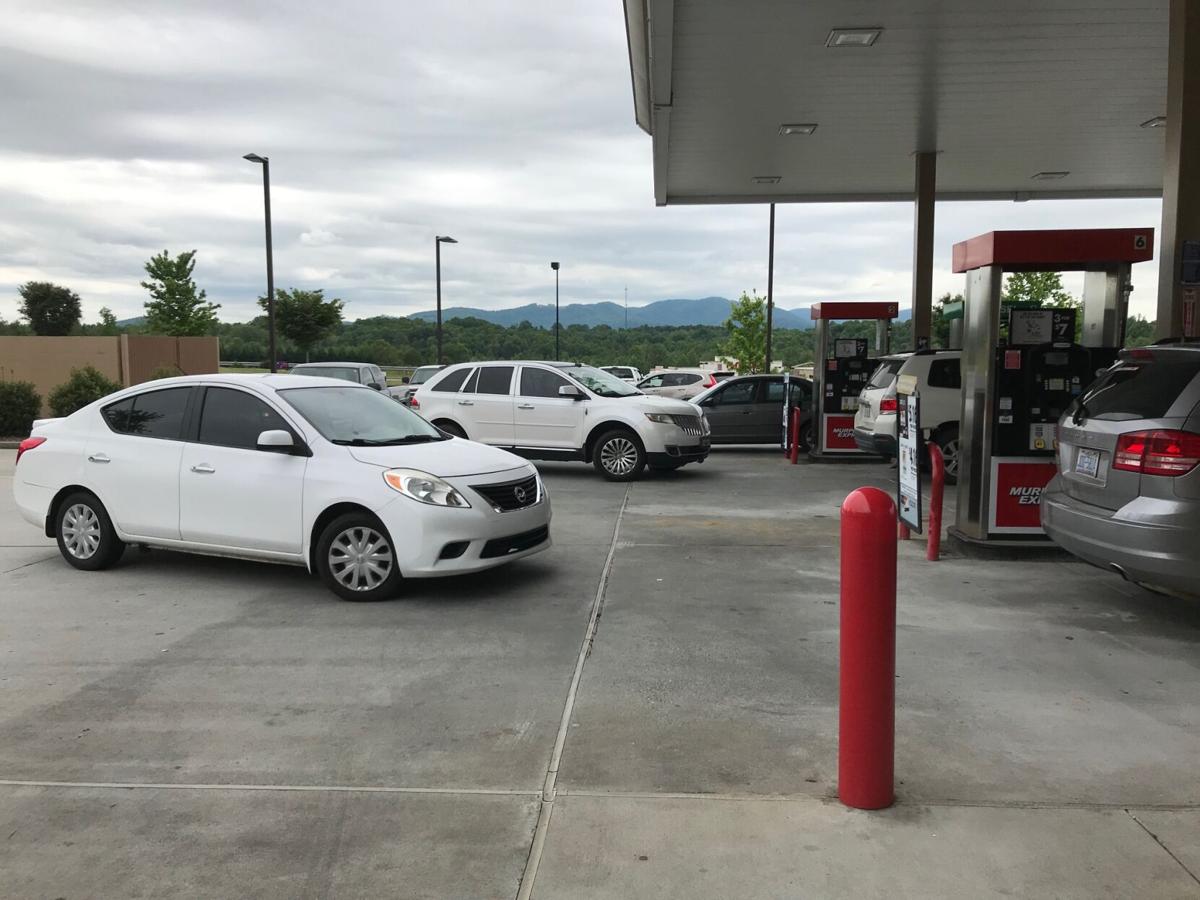 Drivers line up to buy gas at the Murphy Express gas station in Morganton Heights on Tuesday afternoon. 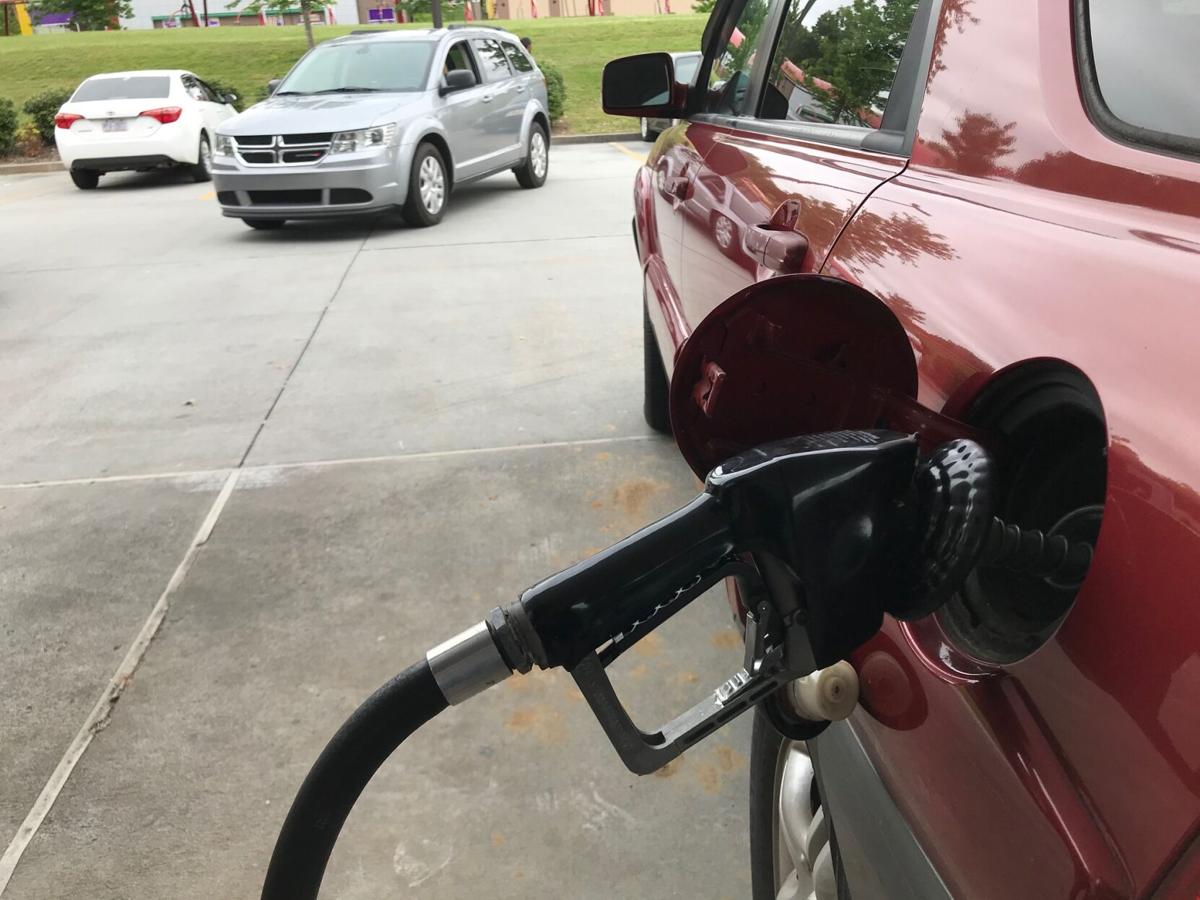 Some stations were reportedly out of fuel Tuesday, as motorists were panic buying gasoline in fear of a shortage.