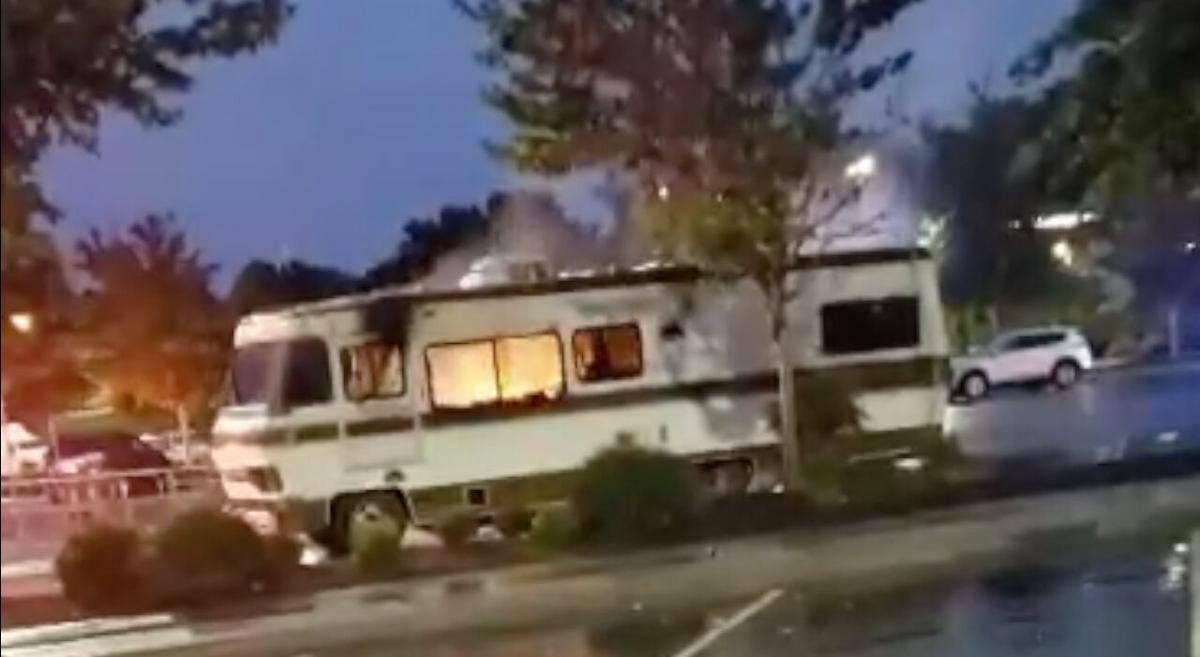 A person was found after an RV fire in the Walmart parking lot Tuesday evening. 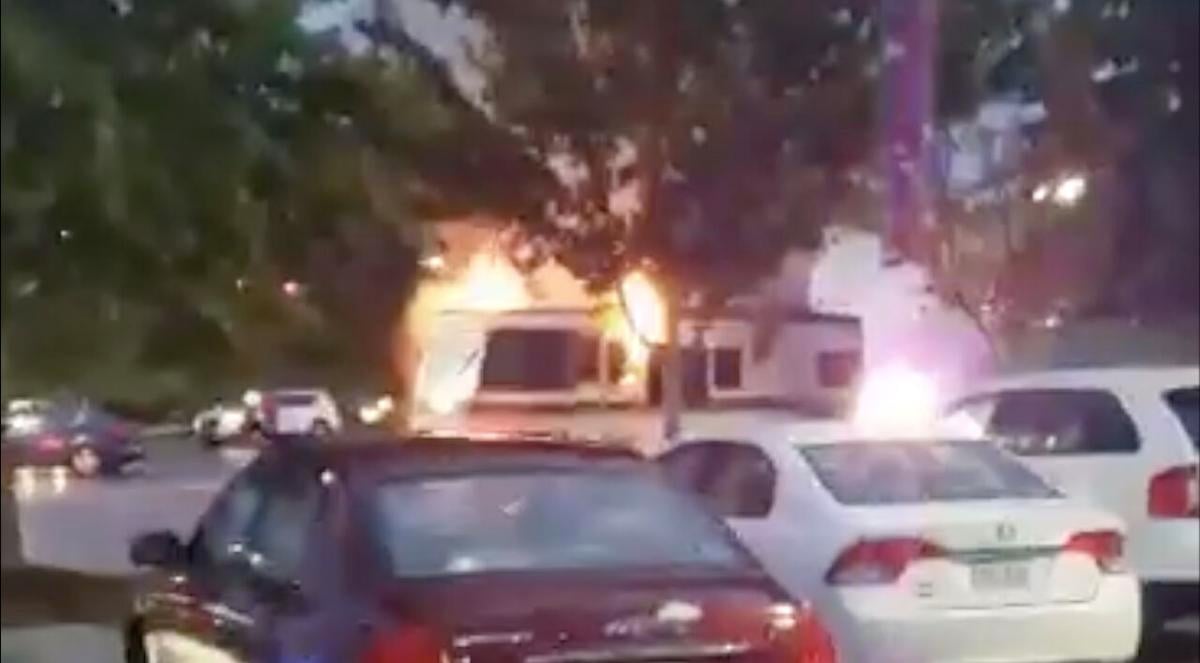 Officers were dispatched to the fire at 7:14 p.m. Tuesday in the Walmart parking lot at Morganton Heights Shopping Center, according to a release from the Morganton Department of Public Safety.

The RV was engulfed in flames when officers arrived on scene. Firefighters extinguished the fire from the outside, made entry to the RV and extinguished the remainder of the fire and checked for anyone inside, the release said.

A person was found dead inside the RV, the release said. Their identity has not been released.

The MDPS Criminal Investigations Division responded to the scene for further investigation.

The fire still is under investigation. More information will be published as it becomes available.

Take a look back at major news stories from around Burke County from Sept. 20-26, and read more about each story at the links below.

A person was found after an RV fire in the Walmart parking lot Tuesday evening.