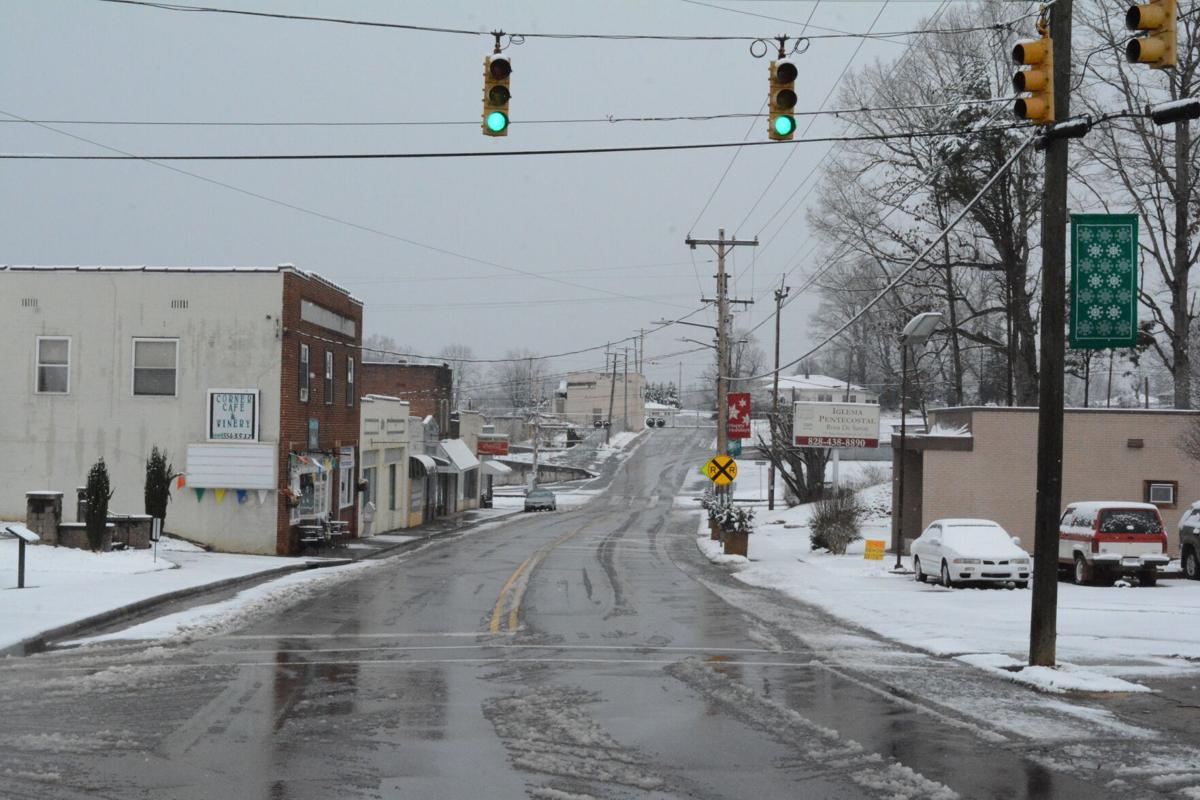 Snow covers downtown Drexel on Friday morning after a winter storm rolled through on Thursday night. 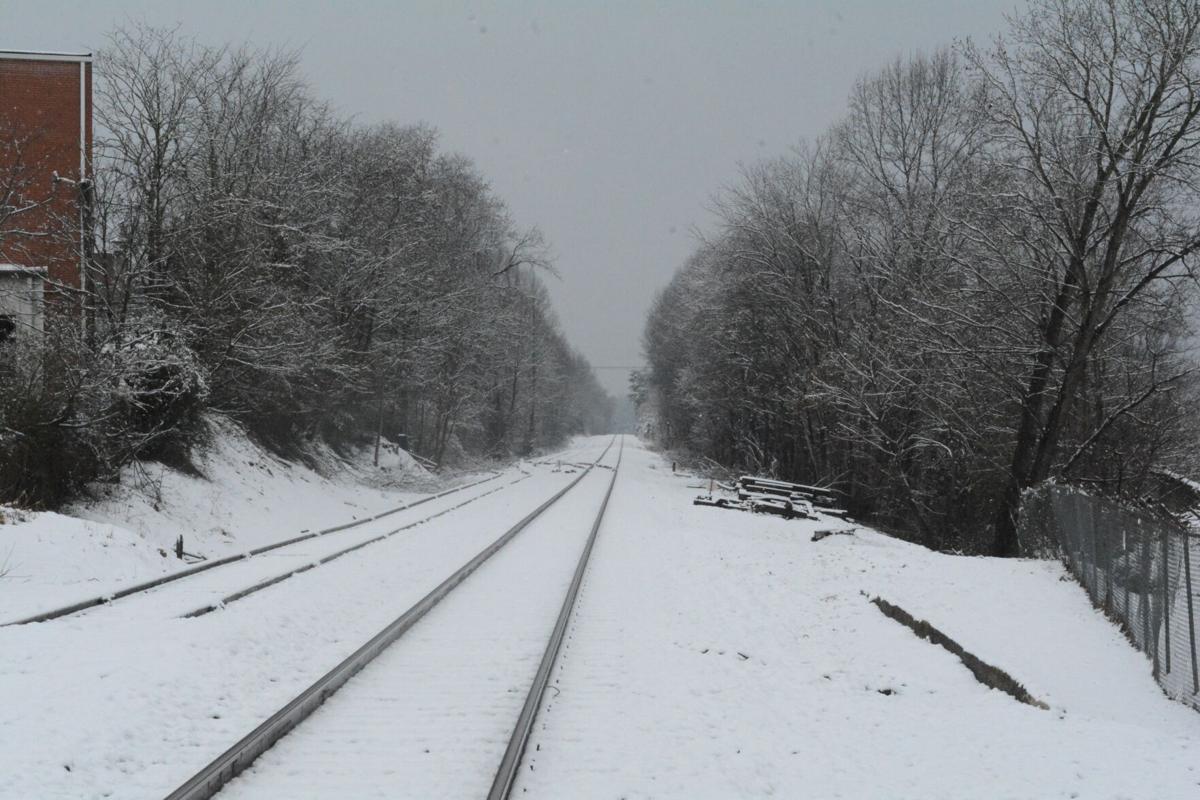 Up to 6 1/2 inches of snow fell across Burke County on Thursday night and Friday.

The winter storm that rolled through Burke County on Thursday night and Friday dropped snow in a scattered nature, ranging from 1 1/2 to 6 1/2 inches around Burke County, according to snowfall totals curated by the National Weather Service.

"This storm system didn’t have a great feed of moisture associated with it from the Gulf of Mexico," said Dan Crawley, a weather forecaster with locally based Foothills Action Network. "The upper low dynamic was triggering everything. Ultimately, what happened was enough dry air in the atmosphere wrapped into the upper low to break up the moisture that was being squeezed out. That created the scattered nature.

"Had there been more moisture from the gulf, the amounts we forecast would have been on a widespread basis. Also, given the temperature being just above freezing, melting was going on from underneath. So, if you get a burst of snow for an hour or two and then it stops, the melting process is pretty constant."

The winter storm warning associated with the system expired at midnight on Friday night. A hazardous weather outlook also was issued to warn of slick roads on Saturday morning, but no such notice was posted for Saturday night and Sunday morning as of press time. The low for Saturday night was forecast by the NWS at 21 degrees, however, meaning any wet spots on roads likely would refreeze.

The same is true for Sunday, when the forecast calls for sunny conditions and a high near 49 during the day, followed by mostly clear skies and a low around 25 on Sunday night.

Then on Tuesday, the NWS projects a 30% chance of rain and snow before 9 a.m., followed by an equal chance of rain from 9-10 a.m. After that, conditions will be partly sunny with a high near 49 degrees.

To get more information from Foothills Action Network, visit the outlet's new website at foothillsweather.net. And for a complete National Weather Service forecast, go to weather.gov.

Snow covers downtown Drexel on Friday morning after a winter storm rolled through on Thursday night.

Up to 6 1/2 inches of snow fell across Burke County on Thursday night and Friday.