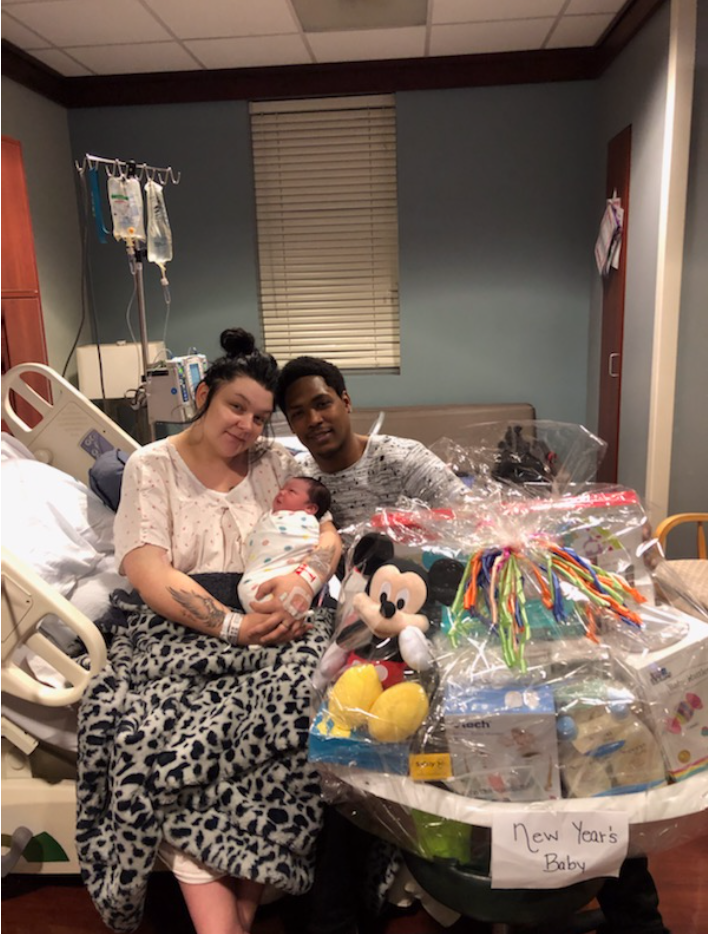 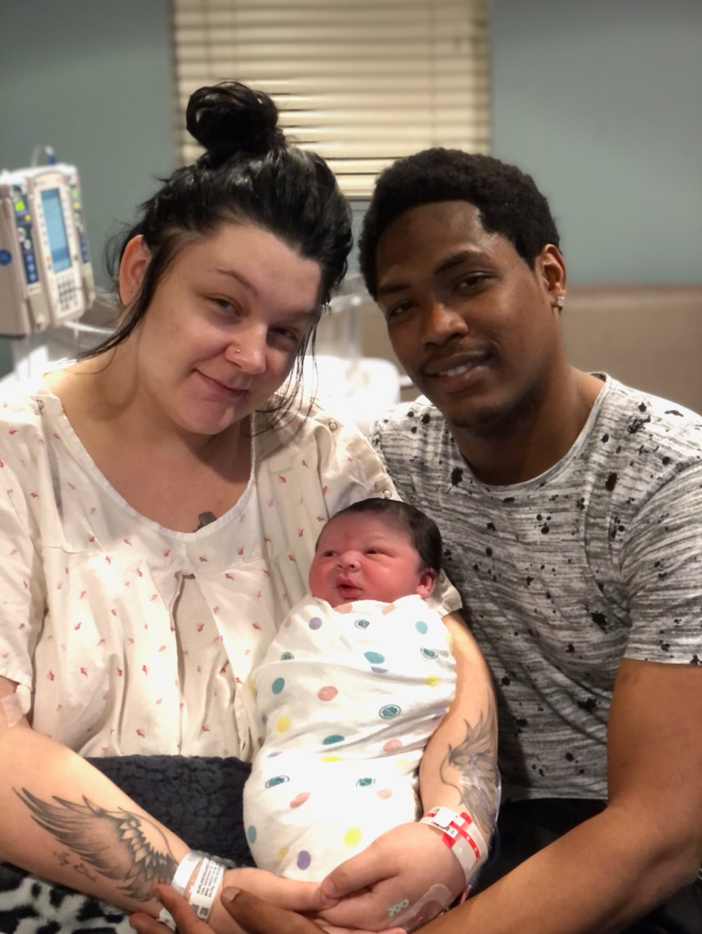 “I know my son was brought into this new year to bring nothing but hope for a better year,” Brooklyn Lyric Burleson said of her son Kamari Lee Jones, the 2021 New Year's baby. 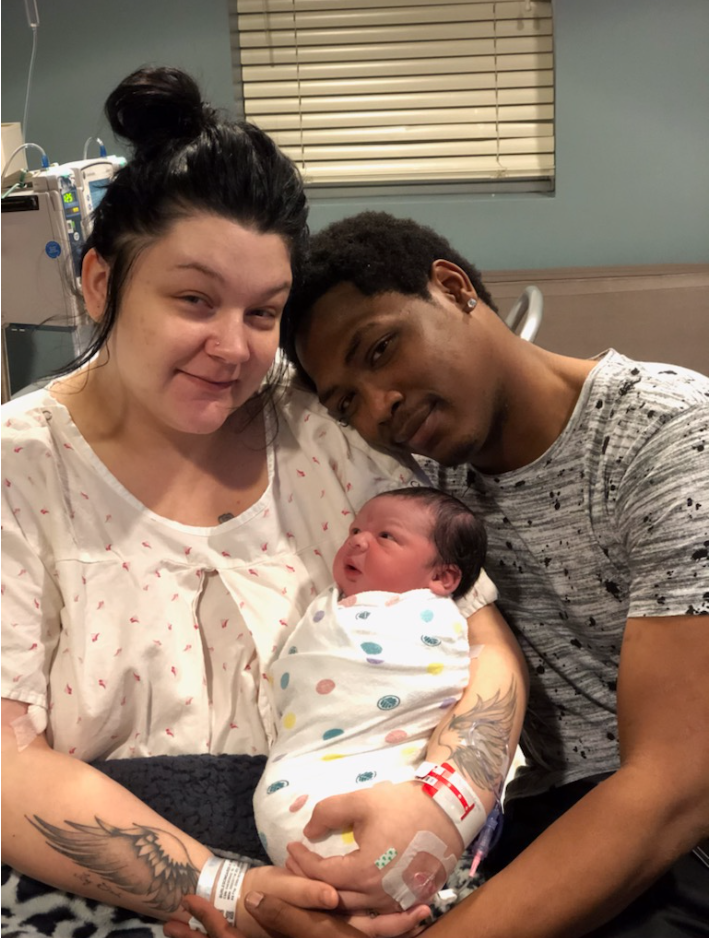 Anna Wilson, a spokesperson for CHSBR-Morganton, said there have been years when the first baby was not born until Jan. 5.

Kamari was eager to join the party though, as he entered the world just before 1 a.m. Friday morning.

She admitted that, like so many of us, 2020 presented its challenges. Still, she was relieved to hold her baby in her arms for the first time.

“It’s definitely a good feeling,” Burleson said. “This year has been absolutely awful. I’ve not had the best pregnancy with him, so being able to start 2021 with a new life is definitely a great feeling.”

Burleson believes her son's birth will be a balm in the new year.

“I know my son was brought into this new year to bring nothing but hope for a better year,” Burleson said.

“I know my son was brought into this new year to bring nothing but hope for a better year,” Brooklyn Lyric Burleson said of her son Kamari Lee Jones, the 2021 New Year's baby.