A Mooresville couple is facing a child abuse charge, accused of using methamphetamine and marijuana while caring for their infant.

Iredell Sheriff Darren Campbell also said the child's father was hallucinating and believed someone had broken into his home, then began firing a 12-gauge shotgun into the walls.

John-Michael Scott Coppola, 27, and Kaylee Brianna Wilhelm, 22, both of Pond View Road, were charged with child abuse. A magistrate set bond for each at $7,500.

Campbell, in a news release, said deputies went to Pond View Road on Dec. 8 to check on the child.

The deputies, he said, found Coppola and Wilhelm in the home with the baby. He said both parents appeared to be impaired.

The deputies notified the Iredell County Department of Social Services, which took custody of the child while the situation was investigated further.

Detective Sgt. Katie Harwell of the Special Victims Unit began an investigation and alleged the couple had been using methamphetamine and marijuana, Campbell said.

An 8-year-old died after being struck in the chest by "a single shot from a BB or pellet gun" on Sunday, according to a release from the Alexander County Sheriff's Office. 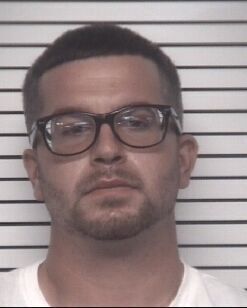 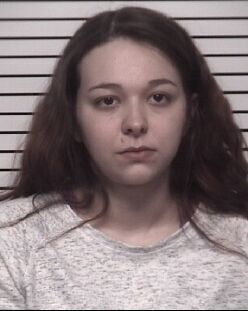