WASHINGTON — At least two North Carolina Republican members of the next Congress are planning a Jan. 6 challenge to the results of the 2020 presidential election.

But Rep.-elect Madison Cawthorn and Rep. Ted Budd announced this week they will challenge the Electoral College votes on Jan. 6, the date Congress meets in a joint session to validate the election results. The new Congress will be sworn in on Jan. 3.

“The right to vote in a free and fair election is the cornerstone of our Republic. Attempts to subvert the Constitutional authority of state legislatures to conduct elections strikes at the very heart of representative government. I choose to stand in the breach, to fight for us,” Cawthorn wrote on Twitter on Monday. He was elected in November to represent North Carolina's 11th Congressional District, which encompasses much of Western North Carolina, including Marion, Asheville and as far west as Murphy.

Budd, who is from Davie County, announced his plans Tuesday to challenge the election.

“Yes, I plan to object on January 6th,” Budd wrote in a tweet that outlined what he felt are issues with the November vote, including ballots accepted after Election Day, the removal of voter safeguards and outdated voter rolls.

Budd sent a letter to his Republican House colleagues from North Carolina, asking them to join with him in objecting. The News & Observer has reached out to their offices to see if they plan to object as well.

“The people of North Carolina chose Donald Trump to be reelected. We should not allow the lack of election integrity in other states (to) deprive us of the president that we voted for,” he wrote in the letter dated Dec. 22.

Other House Republicans have been planning to challenge the results for several weeks. For an objection to be in order, it must be endorsed by at least one senator and one representative.

The Congressional Research Service published an updated overview earlier this month of the procedures at the joint session, including objections.

Republican Sen.-elect Tommy Tuberville of Alabama has indicated he may object to the results, though Republican Senate Majority Leader Mitch McConnell urged his members not to object. Senate Majority Whip John Thune, a South Dakota Republican, told CNN that any objection “would go down like a shot dog” in the Senate.

If objections are made, the House and the Senate must meet separately to debate the objection and vote whether or not to count the votes in question, according to the CRS. Both chambers must agree by a simple majority to the objection in order to toss the votes.

The House has a Democratic majority.

In 2005, a Democratic representative and senator objected to Ohio’s electoral votes in the 2004 election between President George W. Bush and John Kerry, won by Bush. Both chambers rejected the objection.

Trump has complained about the results of six states, all won by Biden: Arizona, Georgia, Michigan, Nevada, Pennsylvania and Wisconsin. 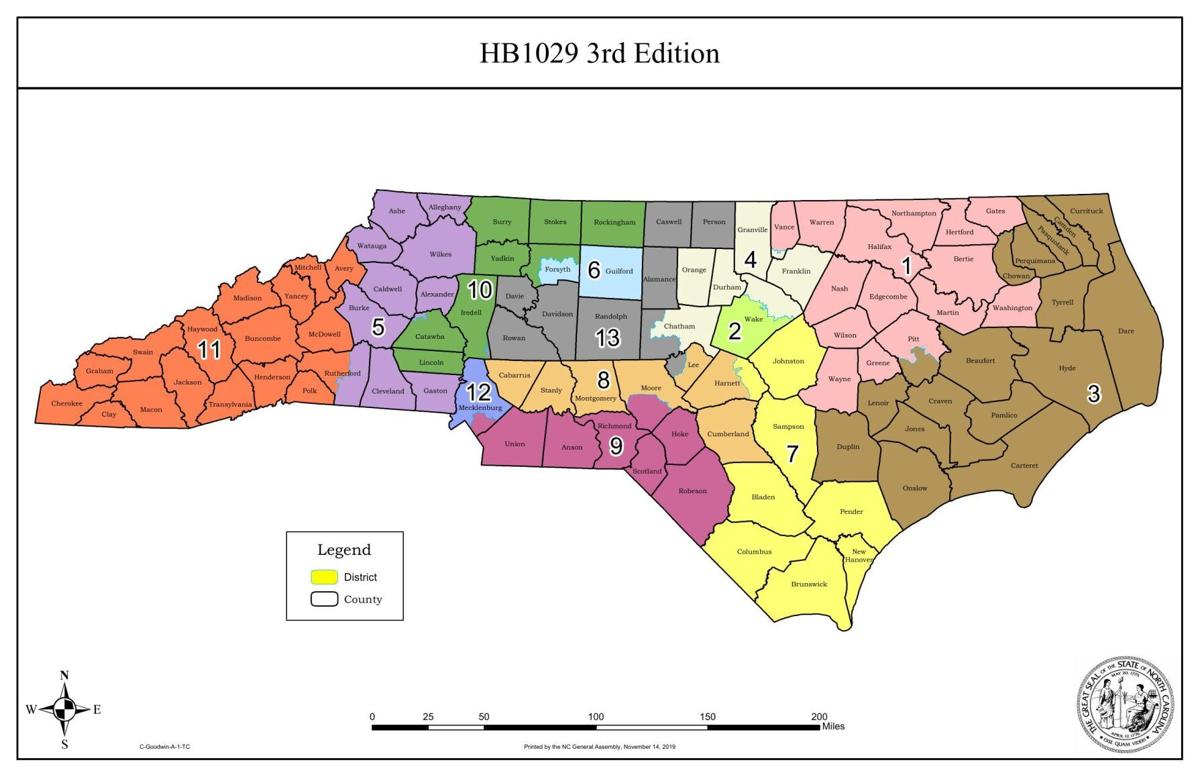 Debate in each chamber is allowed for up to two hours. Members of Congress are allowed to speak just once for up to five minutes.

Rep. Mo Brooks, an Alabama Republican who is leading the effort, told CNN that he had “as many as 72” GOP lawmakers who wanted to speak. It could delay the actual counting all day, perhaps into Jan. 7.

The election results have been certified in all 50 states and the District of Columbia.

North Carolina allowed ballots that were received by Nov. 12 to be counted, as long as they were postmarked by Election Day, as part of a lawsuit settlement. Republicans challenged that date — six days later than the date prescribed in state law — all the way to the U.S. Supreme Court.

That date was later than Pennsylvania allowed ballots to be received. And North Carolina’s margin was far closer than in Michigan, where Biden won by more than 154,000 votes.

The Trump campaign has filed dozens of lawsuits in various states to overturn election results. But nearly every one has failed. The Supreme Court dismissed a case brought by the Texas attorney general — and signed onto by seven of nine Republican House members from North Carolina — to invalidate votes in four states: Georgia, Michigan, Pennsylvania and Wisconsin.

Cawthorn, 25, will be the youngest member of Congress. He will represent far-western North Carolina, having won the seat formerly held by current White House Chief of Staff Mark Meadows. Cawthorn spoke at the Republican National Convention where Trump was re-nominated for a second term.

Budd won a third term in the House in November, representing the 13th district, which stretches from Davie to Person County, now skirting Forsyth and Guilford. He is considering a run for U.S. Senate in 2022, his spokesman confirmed Monday. 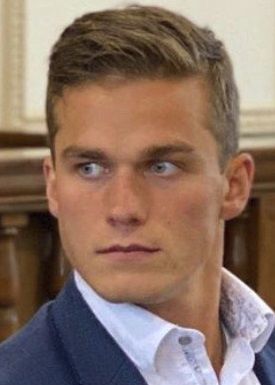 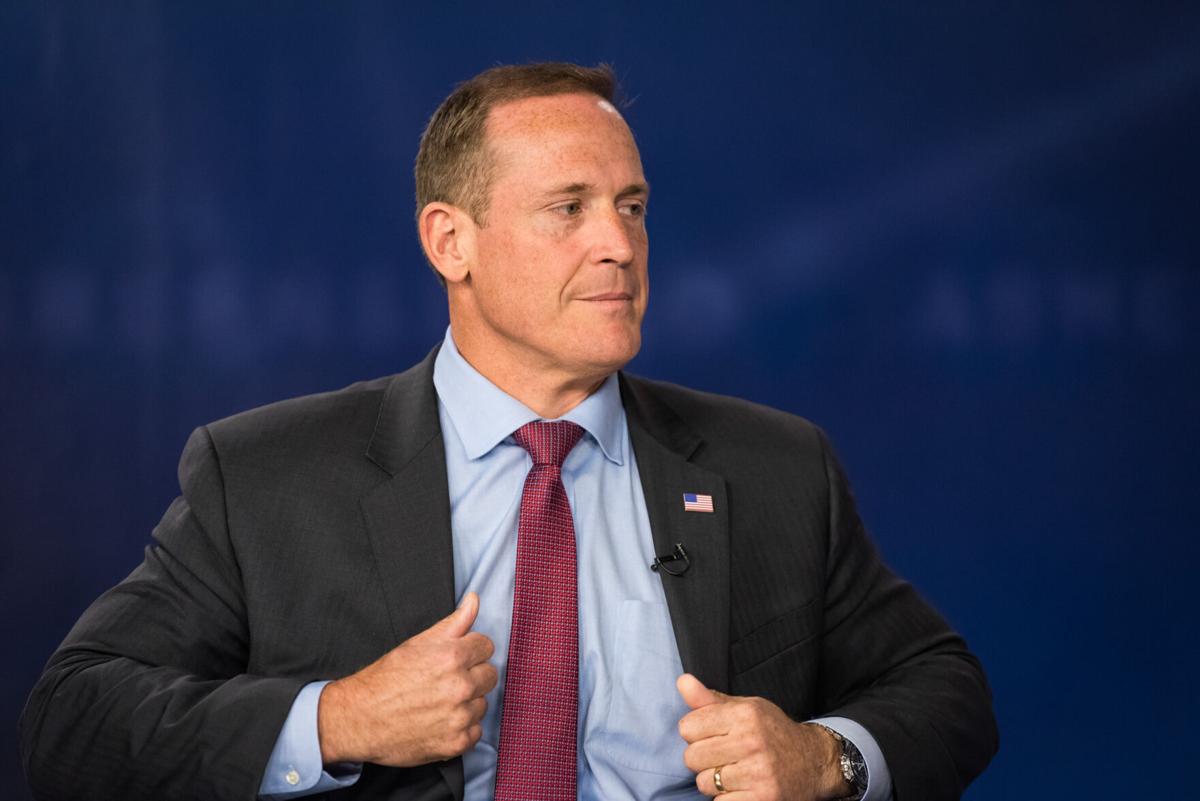