Three men who participated in what a prosecutor called the “sadistic and idiotic” slaughter of two goats last year in Virginia's Spotsylvania County were ordered Tuesday to serve at least three years in prison.

Andrew J. Haefele, 37, and Donald Ray Compton Jr., 35, both of Spotsylvania, and Charles E. McKinney, 35, of Maurertown all received three years to serve in connection with a June 18 videotaped incident in which the goats were battered with a medieval weapon known as a spiked mace, attacked by dogs and had their throats slit.

Compton received another three years for convictions of possessing a gun as a felon and violating his probation, giving him a total of six years to serve.

A neighbor called police that day and reported that people were using various objects to torture the goats and ordering dogs to attack them. Police later recovered a video narrated by Compton that showed the defendants taking obvious pleasure in the goats’ suffering.

The men were all previously convicted of charges that included felony maiming of an animal and conspiracy.

The owner of the goats, 22-year-old Halie E. Morgan, was previously convicted of two misdemeanors and sentenced to 24 months in jail. Because her convictions are misdemeanors, she will only have to serve half of that time.

The attorneys for the three men referred to Morgan’s case several times Tuesday in requesting leniency for their clients. Because of the way the law is written, Morgan could not be convicted of a felony involving her own goats even though she authorized and encouraged the slaughter.

“The entire reason we are here is because of a fourth defendant who isn’t here today,” said Christopher Reyes, Compton’s attorney. “It boggles the mind.”

Prosecutor Ryan Mehaffey referred to the group as “meth heads” and said the level of vileness displayed was worthy of a stiff sentence. He said the men have significant criminal histories and said the “sadistic quality” of their actions with the goats is “shocking to any normal citizen.”

Defense attorneys Reyes, Jim Ilijevich and Alex Raymond agreed that the actions were vile. But they asked for mercy, pointing out that at least most of the defendants have longstanding drug addictions that skewed their judgment.

Ilijevich said his client, Compton, had been using methamphetamines for five straight days and has no recollection of the incident. Judge Ricardo Rigual said he regularly sees people in court with serious drug problems and said that doesn’t account for that kind of behavior.

“You’ve lost some humanity and I hope you’re able to get it back at some point,” Rigual said.

US Navy sailor puts training to work in boat rescue

US Navy sailor puts training to work in boat rescue

The mother of a 5-month-old baby who died after being left in a car for several hours Sunday is facing a manslaughter charge.

A Chesterfield County teen was sentenced Wednesday to serve 35 years in prison for manipulating a close friend to kill a young Richmond man, two days after she claimed the man had raped her. The defendant, however, admitted after her conviction that she lied about a sexual assault.

A Watauga County sheriff's deputy was fatally shot Wednesday afternoon and a second deputy was also hit by gunfire while conducting a welfare check at a Boone home, authorities said.

Authorities say a 2-year-old missing from Virginia was found was located shortly after 1 p.m.

A Forsyth County minister facing a child pornography charge has resigned his position at the church, according to a statement from the church.

Researchers say ramps — AKA wild leeks — are at risk. In Virginia, they're embarking on a ramp rescue.

Ramps, which are native to the Appalachian region, have grown increasingly popular, particularly in the culinary world. Experts say the intense interest in ramps, along with their limited window of availability each year, put them at risk of being over-harvested.

BRISTOL, Va.—A grand jury in Bristol, Virginia, has indicted a city police officer on a murder charge in connection with a fatal officer-involved shooting.

A Lynchburg Police Department officer who shot at a man while trying to take him into custody during a mental health episode, killing a dog the man was holding, was justified in his actions, a prosecutor has determined.

After much work and effort, Copper Creek Distillery in Marion is producing quality liquor that is “hand crafted one drop at a time.” 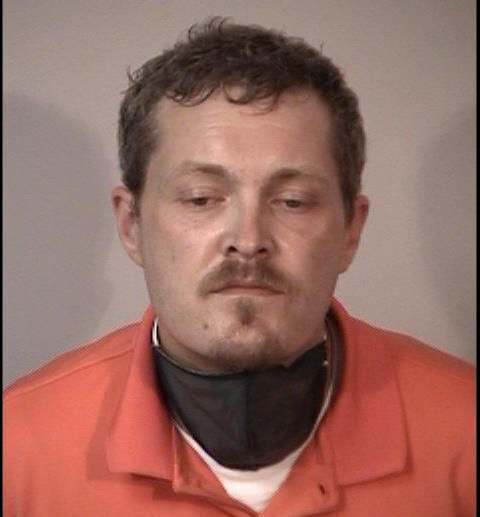 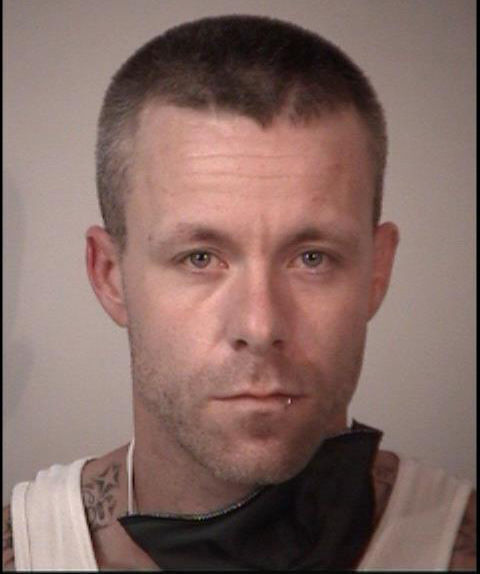 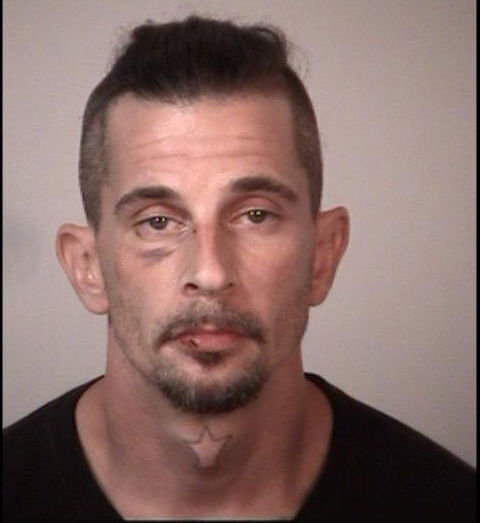 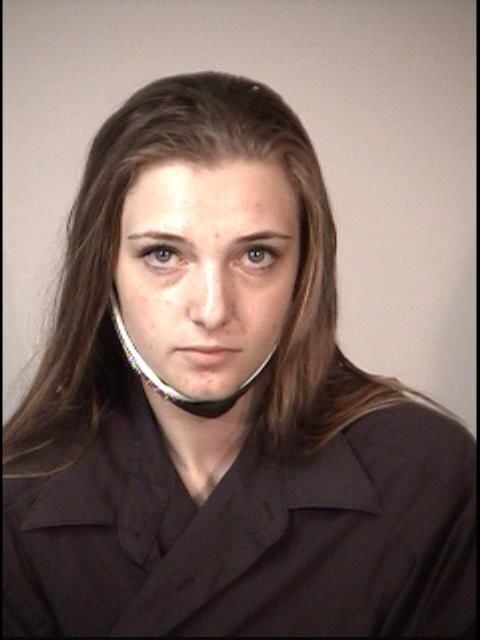