CLEMMONS — An officer shot a man to death at the Speedway gas station on Lewisville-Clemmons Road on Friday morning, according to Forsyth County Sheriff Bobby Kimbrough Jr.

The man killed was being sought for a murder in Charlotte.

According to a news release, officers from the Forsyth County Sheriff’s Office, Charlotte-Mecklenburg Police Department, the State Bureau of Investigation and Greensboro Police Department were trying to locate the man.

They found the man at the Speedway gas station in the 2400 block of Lewisville-Clemmons Road. At 8:12 a.m. Friday, law-enforcement officers and the man shot at each other. The man, who has not been identified, was killed. An officer, also not identified, was injured, and Kimbrough said the officer had non-life-threatening injuries.

The sheriff’s office did not identify the officer or officers who killed the man.

The SBI is investigating the shooting, and the sheriff’s office said it is cooperating with the investigation, Kimbrough said.

The sheriff’s office said it was releasing no other information at this time.

“We will not be taking questions but will provide confirmed information as appropriate,” the news release said.

This is developing story.

A 911 call from air traffic controllers suggests that a co-pilot may have jumped from a damaged plane before the other pilot made an emergency landing in North Carolina.

This NC racecar driver forfeited a win to take her dad to the hospital. 'Family over racing every day.'

After winning at Winston-Salem's famous track, driver Amber Lynn rushed to the hospital with her father, who was having chest pains. That cost her a win.

A 23-year-old Raleigh man died Friday after he jumped or fell out of a plane that went on to make an emergency landing at Raleigh-Durham International Airport.

GREENSBORO — The Blind Tiger's alcohol permits were suspended Friday by state officials after a third shooting at or near the music venue this year.

The superintendent of Hanover schools is apologizing about the district using a logo on T-shirts and other materials that resembles a swastika.

COROLLA, N.C. — It’s a rite of passage for all young wild horses living on the northern reaches of the Outer Banks — the time comes when they …

The 23-year-old African lion was "so tolerant of his rambunctious offspring and fiercely devoted to his lady lion, Mekita," a zookeeper said. 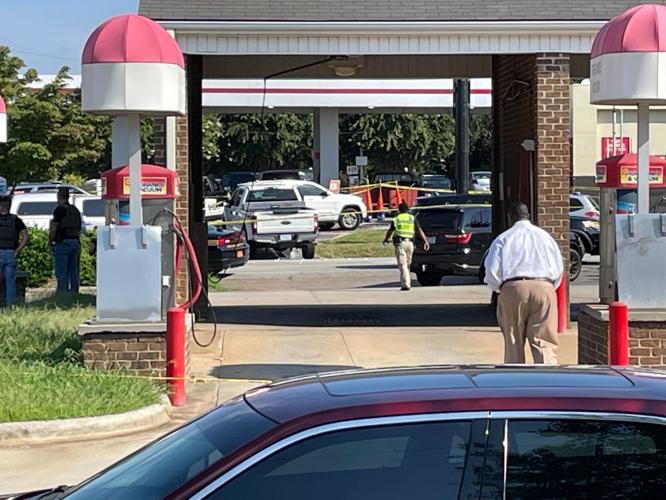 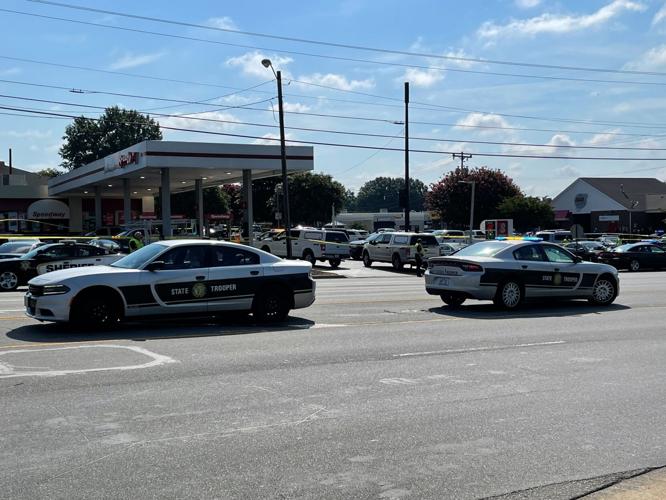