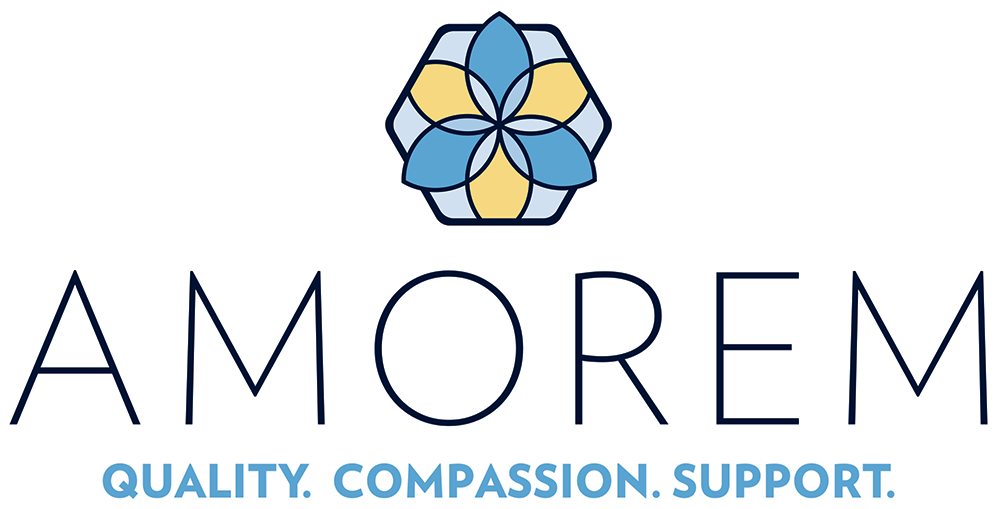 After a hiatus in 2020, the WNC Bigfoot Festival will come roaring back this September to downtown Marion, North Carolina.

Held in 2018 and 2019, the celebration of the alleged half-human, half-ape hairy creature has become Marion’s biggest event and has drawn tens of thousands of people to the downtown. They have come from all over the United States and some foreign countries for the event. The WNC Bigfoot Festival has also been featured on national news media including CNN and National Public Radio.

But last year, the Bigfoot Festival and all the other outdoor events in Marion were canceled because of the COVID-19 pandemic. Now that restrictions are loosening, organizers are making plans for the 2021 event.

John Bruner with Bigfoot 911 told The McDowell News that the 2021 WNC Bigfoot Festival will be held Friday, Sept. 17 and Saturday, Sept. 18.

The festivities for Friday, Sept. 17 will kick off at 3 p.m. with an educational expo at the Marion Community Building. The expo is scheduled to last until 8 p.m. and, naturally, will focus on the unexplained phenomenon of half-man, half-ape creature that supposedly lurks in the woods and wild regions of North America.

The speakers will include Daniel Beniot from the East Coast Bigfoot Researchers Organization in Virginia; Lori Wade, a Bigfoot Field Researchers Organization investigator from Tennessee; Rick Reles, BFRO investigator from Henderson County; and Zach Bales, an author from Kentucky who has a book called “The Bigfoot Atlas” detailing his trip to Bluff Creek, Calif., where the famous Patterson-Gimlin footage was made. Bruner will be there with Bigfoot 911.

On Friday, organizers will close Main Street and have vendors in place from 3 to 10 p.m.

The WNC Bigfoot Festival will kick off at 10 a.m. Saturday and run until 6 p.m. in the downtown. In addition to vendors, the festival will include a Kids Zone on Fort Street and Bigfoot experts speaking throughout the day, including N.C. Squatch Watchers, Dwight Campbell from Dirty South Squatching and Robin Moonshadow from Canada. More speakers will be announced later, said Bruner.

As at previous festivals, there will be a Bigfoot calling contest, a Bigfoot costume contest and a food court.

Bruner said he and other organizers recently opened the application process for the festival vendors for both Friday, Sept. 17 and Saturday, Sept. 18. The vendor spots for Friday, Sept. 17 sold out in just 21 hours, he added.

Bruner said he and other organizers of the festival could use additional sponsors. If anyone is interested, they contact the organizers at bigfoot911bobr@gmail or by visiting www.marionbigfootfestival.com.

A North Carolina man now described as a “serial killer” shot and killed Nancy Rego of Charlotte and poisoned her 88-year-old mother in November 2017, according to federal prosecutors who handled the case. Daniel Printz, a Rutherford County handyman, also killed Gaston County resident Leigh Goodman, 61, in 2018 within days of meeting her, the U.S. Attorney’s Office in South Carolina says. The ...

They thought this was a fish kill on an NC lake. Bizarre scene was actually caused by thousands of molting flies.

Solar is sprouting on only a fraction of NC farmland, study says

A new cash crop is flourishing on farmland across North Carolina.

This report was made possible through a grant from The Pulitzer Center to the North Carolina News Collaborative, a coalition of 23 news organi…

Synchronous fireflies create a real-life enchanted forest. But you don't have to win a lottery to see something amazing after dark.

It would be easy to call it magical, this river of pulsing yellow-white light that washes waist high across a woodland floor.

National radio host sneers at people in Asheville. And it set off a war on Twitter.

A North Carolina city known in part for its art, food and craft beer scene is at the center of a massive Twitter fight. Asheville, a city of about 94,000 tucked in the Blue Ridge Mountains, is trending on the social media platform Sunday, July 3, after national radio host Buck Sexton slammed its residents for their use of COVID-19 face masks. “Higher percentage of mask wearers in Asheville, NC ...

What else is out there … glowing?

Start with the humble eastern lightning bug, carrier of the yellow light that rises from lawns across the South in late May or early June.

The top elected officials for Greensboro and Guilford County issued a joint statement about the latest news on the ACC's plans for its headquarters, which has been in Greensboro since the league was formed. The conference has been considering a possible move, with Charlotte and Florida as other contenders for the headquarters.

NC lets sheriffs police their own. The elected officials carry real clout when defending officers at risk of losing badges.

This report was made possible through a grant from The Pulitzer Center to the North Carolina News Collaborative, a coalition of 23 news organi…